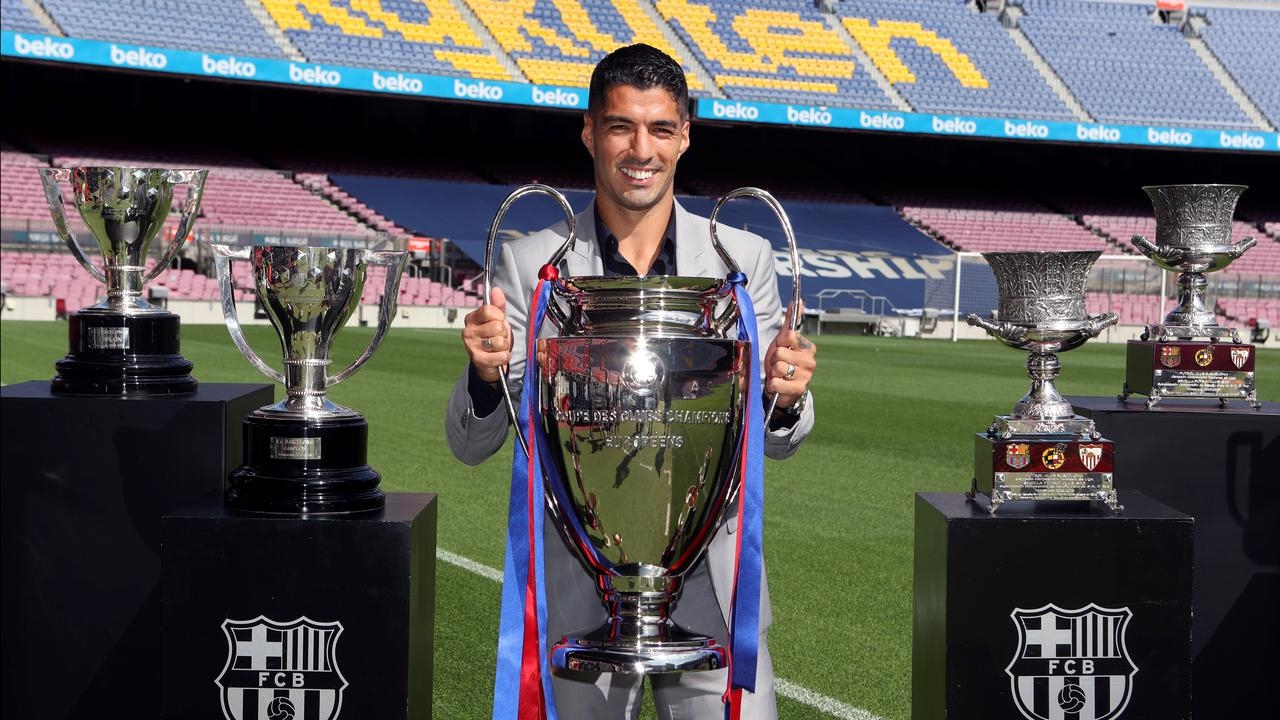 Lionel Messi has criticised the exit of teammate and good friend Luis Suarez, dealing another blow to the damaged relationship between the Argentine and Barcelona's leadership.

Messi posted a photo of himself with Suarez on Instagram with a message expressing his sadness for his friend's departure and his anger at how the club transferred him to Atletico Madrid.

"It is going to be so strange seeing you in another shirt, and even stranger to have to play against you," Messi wrote.

"You deserved a sending-off fit for what you are: one of the most important players in club history, both for what you did for the group and individually - not the one they gave you.

"But it is true that at this point nothing surprises me."

Barcelona decided to overhaul its squad after the 8-2 loss to Bayern Munich in the Champions League last month.

The 33-year-old Suarez was told by new coach Ronald Koeman he was no longer wanted.

The club, hard hit financially by the coronavirus pandemic, also needed to reduce its expenditure on player salaries.

Suarez bid farewell to Barcelona's fans in an emotional news conference on Thursday.

He leaves Camp Nou as the club's third leading scorer with 198 goals.

The Uruguayan helped Barcelona win 13 titles since arriving in 2014 from Liverpool, including four Spanish league trophies and the Champions League in 2015.

Suarez forged a dynamic scoring duo with Messi over the years, and the two South Americans became neighbours and fast friends, along with their families.

"I was accepting the idea (of your departure), but not until I entered the changing room did I realise what it means," Messi wrote.

"How difficult it is going to be not sharing each day with you, both on and off the field.

"We will miss you very much. These have been many years of many mates, lunches, dinners ... many things I won't forget from all those days together."

Barcelona transferred Suarez to Spanish league rival Atletico for up to 6 million euros ($7 million) in variables.

He signed a two-year deal with the club after passing a medical on Friday.

Suarez thanked Messi for his parting message in a reply on Instagram, saying "I love you very much my friend" and urged Messi not to let "2, 3 or 4 tarnish how gigantic you have been for the club and the world of football."

Messi has given up trying to leave this season. He has vowed to play his hardest for the team while he remains - even if he is even more disgruntled after Suarez's departure.

Messi's comments are the latest run-in between him and the club board. 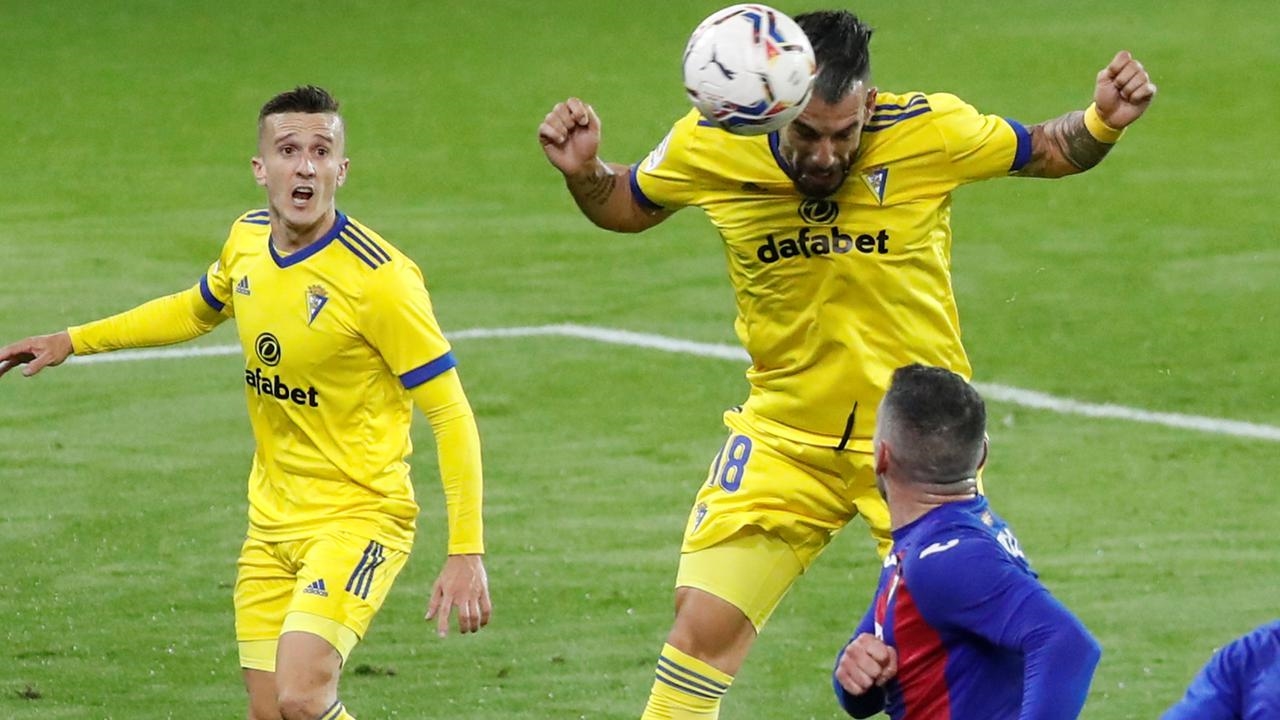 Promoted Cadiz continue to make their mark in La Liga with a 2-0 away win over Eibar taking them joint top of the table with Real Sociedad.... 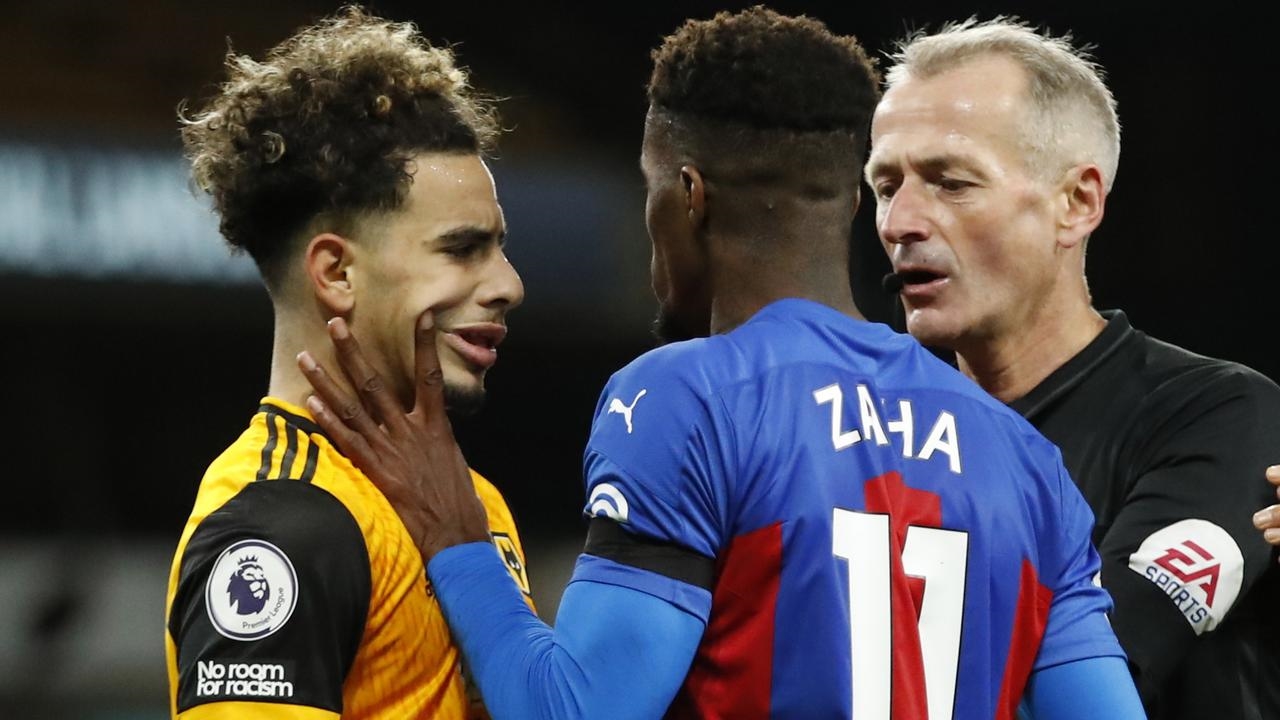 Wolves have beaten 10-man Crystal Palace to join Merseysiders Everton and Liverpool at the top of the English Premier League table....