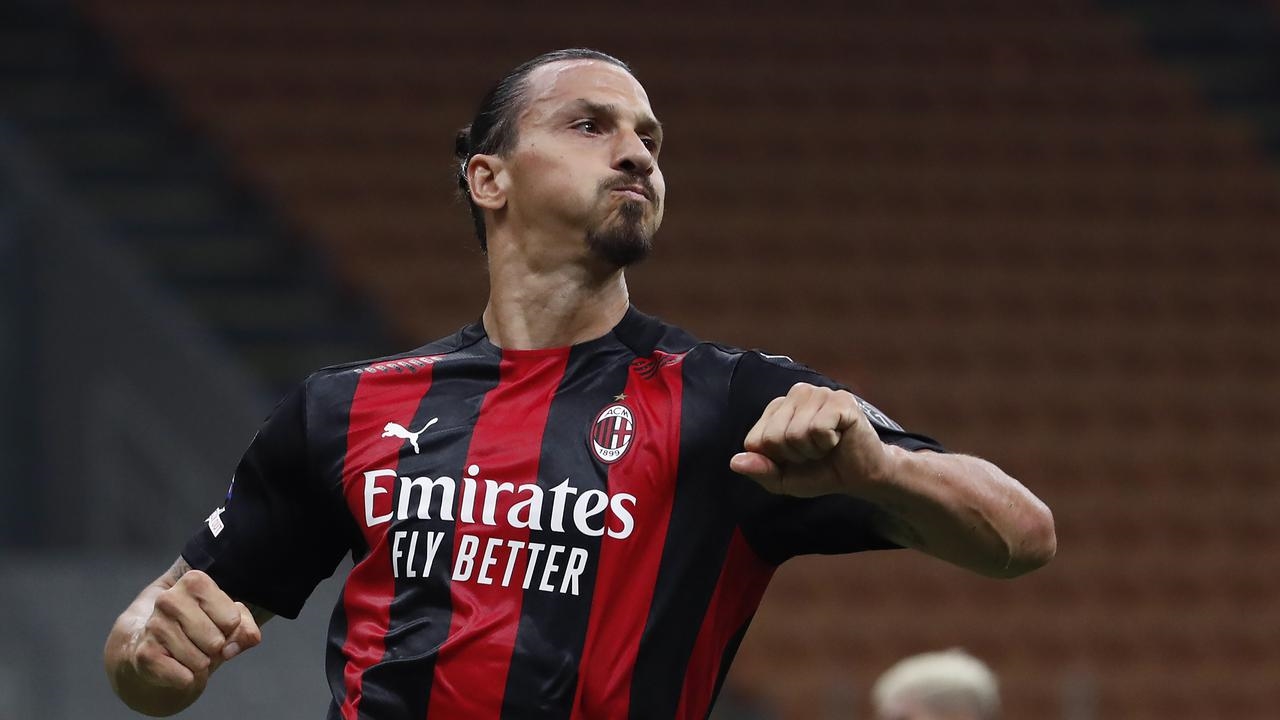 AC Milan's talismanic 38-year-old forward Zlatan Ibrahimovic has tested positive for COVID-19, the Serie A club said in a statement.

Milan said that Ibrahimovic, who will miss the Europa League match at home to Bodo/Glimt later on Thursday, was placed in quarantine at home and the health authorities had been informed.

The announcement came one day after his team mate Leo Duarte returned a positive test, however Milan said the rest of the squad, who were also tested, were negative.

Former Barcelona, Juventus, Ajax and Inter Milan forward Ibrahimovic, who will be 39 in October, is the highest-profile Serie A player to test positive since play resumed in June following a three-month stoppage.

One of Europe's most charismatic players, he has scored 14 goals in 22 matches since returning for a second stint at Milan in January, helping revive his team.

He began the new Serie A season in style on Monday by scoring twice in the 2-0 win over Bologna. 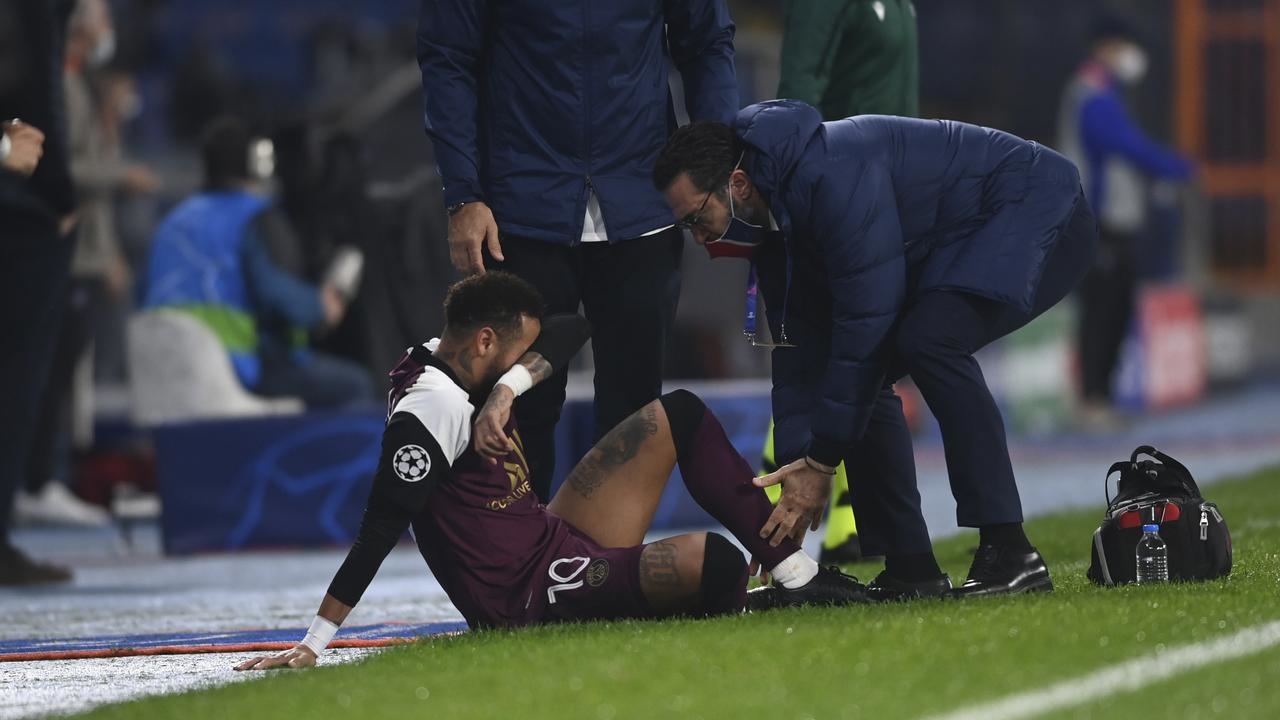 Neymar will be sidelined until the middle of next month after sustaining a muscle injury against Istanbul Basaksehir in the Champions League.... 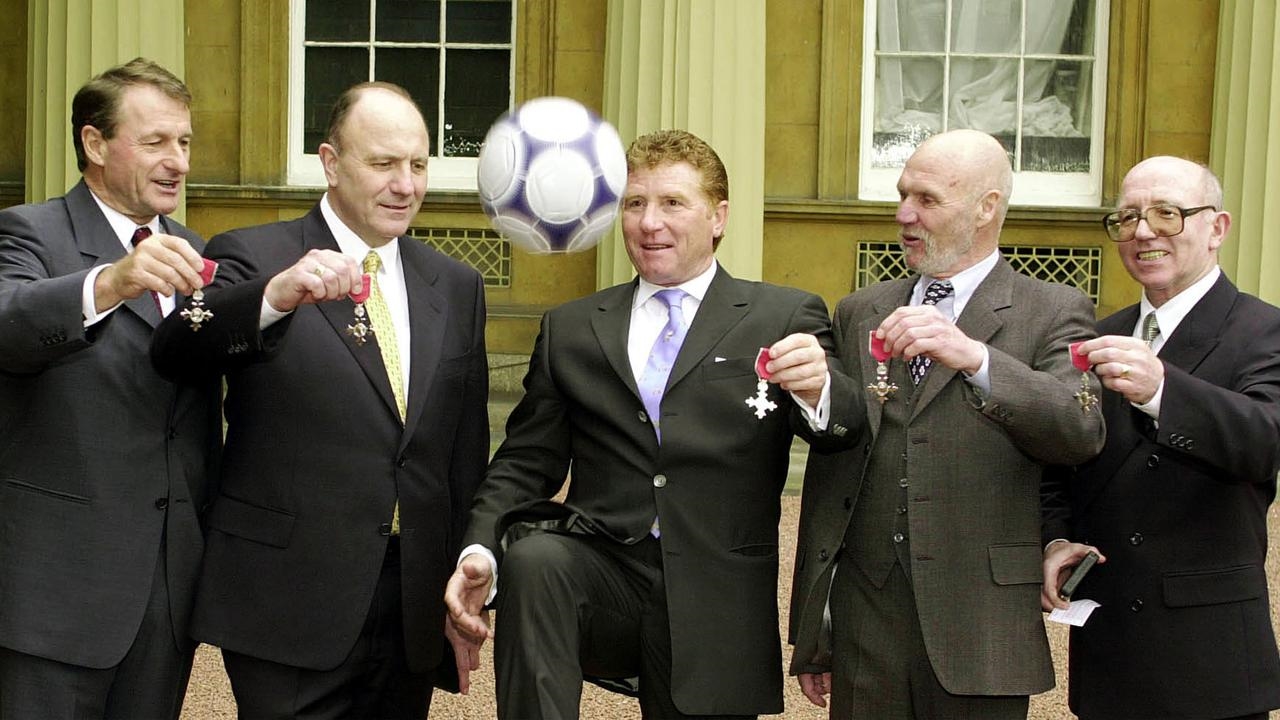 Nobby Stiles, part of the England team which won the World Cup in 1966 and one of the game's great characters, has died aged 78 after a long illness....