Canberra fear Curtis Scott's NRL season could be over with a metal plate in his leg blocking the Raiders from being able to tell if he has suffered another fracture.

Scott hasn't played for Canberra since injuring his leg a fortnight ago against Canterbury, where he was initially cleared of any break.

But the centre is still experiencing pain in his right leg, and is yet to return to begin running.

The 22-year-old has so far been unable to get a clear MRI scan, with the point of pain hidden by a plate inserted into his leg when he broke it four year ago at Melbourne.

Scott will see a specialist next week.

If the pain has not subsided he will need to get the plate removed for a scan, with his season then likely to be over.

"We can't get the scan we need because he has a plate in his leg," coach Ricky Stuart said.

"Because the bone they want to scan is right under the plate, there is every possibility that could be fractured.

"It could be the season for Curtis but I don't want that to be gospel, because ... it might only be one to two weeks."

The bizarre situation caps off a horror year for Scott, with the Raiders now making a point to look after his welfare.

He risked being rubbed out of the season in January when he was charged with assaulting a police officer.

He was cleared of the charges in court last week, when body-cam footage showed he was drunk and disorientated when he was handcuffed, pepper-sprayed and tasered.

His lawyer has since claimed that police prosecutors should pay legal costs of more than $100,000, claiming the initial investigation was "unreasonable".

Scott was also at one point dropped for poor form, and missed two other games with an arm infection.

"It's frustrating, and we've got people around him making sure he is mentally OK too," Stuart said.

"Because it knocks you around mentally.

"When you're not doing something you love, and he's had a lot of stress this year, it gets to you mentally.

"I'm not saying there is anything wrong with Curtis mentally."

Meanwhile, Stuart is unsure if he will be able to squeeze Sia Soliola back into Canberra's team against the Warriors on Sunday.

Soliola hasn't played since a facial fracture in round eight but is expected to face Cronulla in round 20 to get him some football before finals. 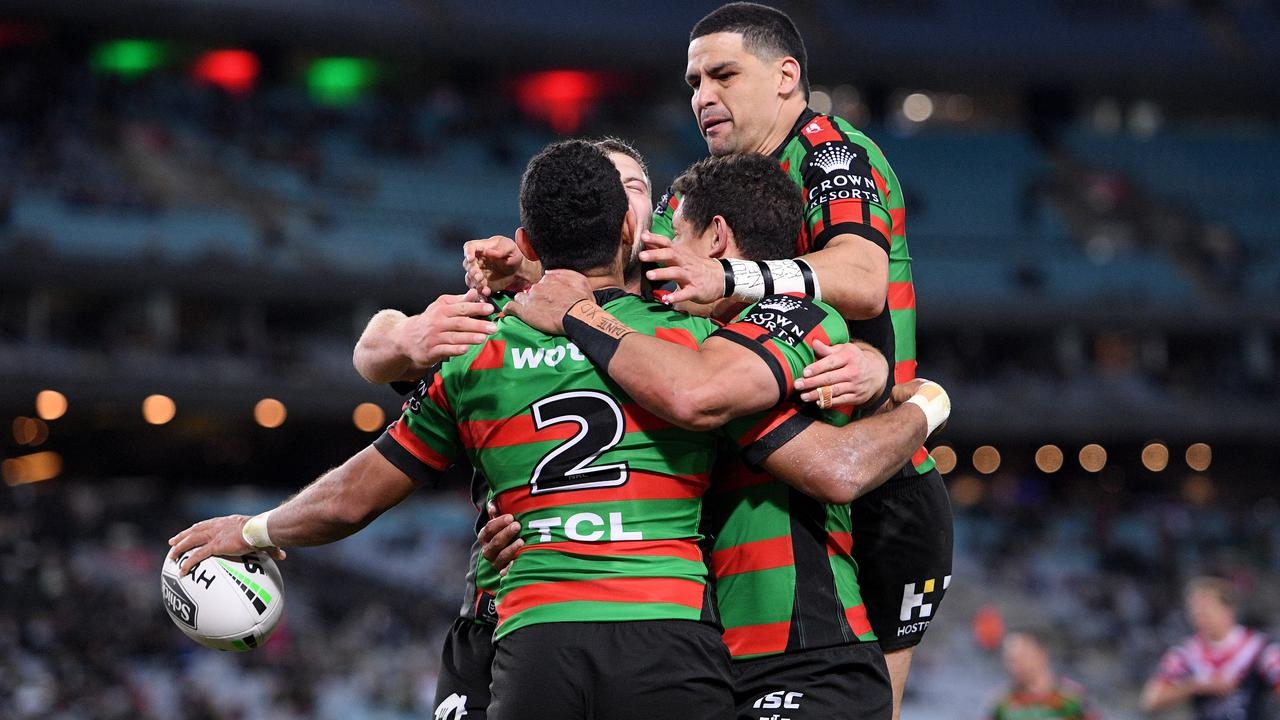 Souths put 60 on Roosters before finals

Alex Johnston has scored five tries as South Sydney thumped the Sydney Roosters 60-8 to earn a home final and put the premiers' NRL title defence in a... 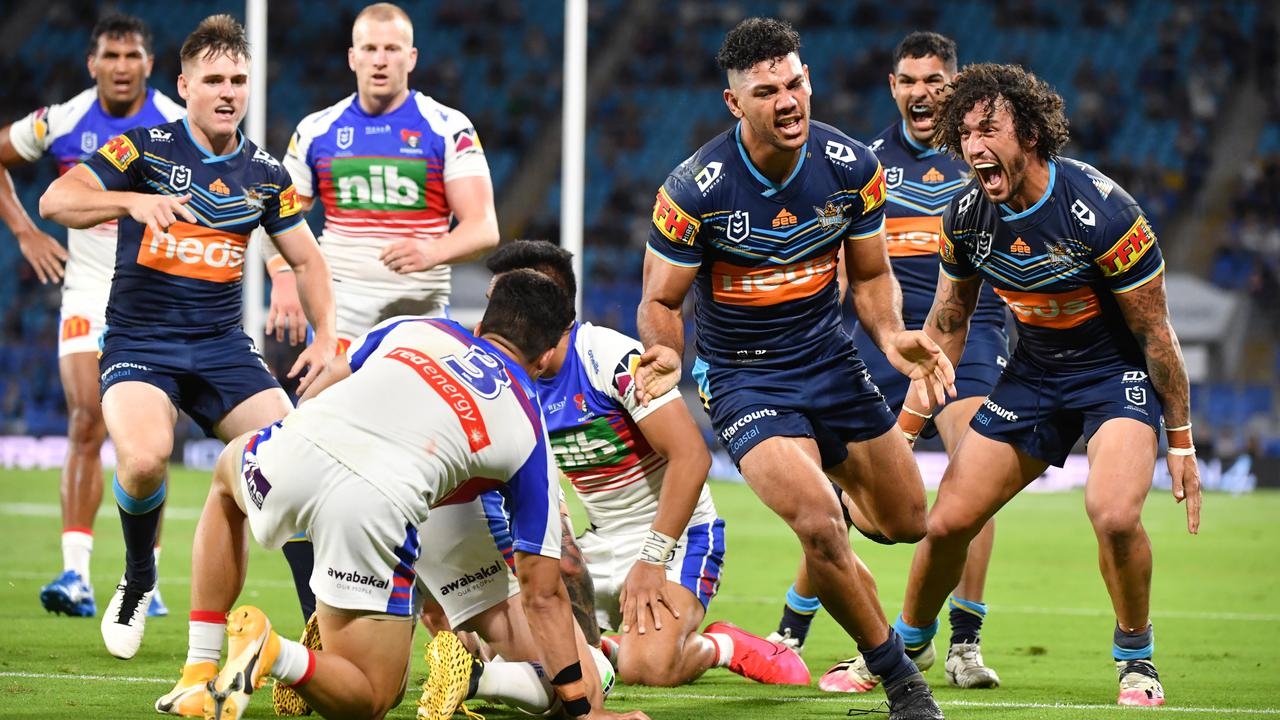 Gold Coast have thrashed Newcastle 36-6 as the Knights' lead-in to their first NRL finals campaign in seven years took a hit....