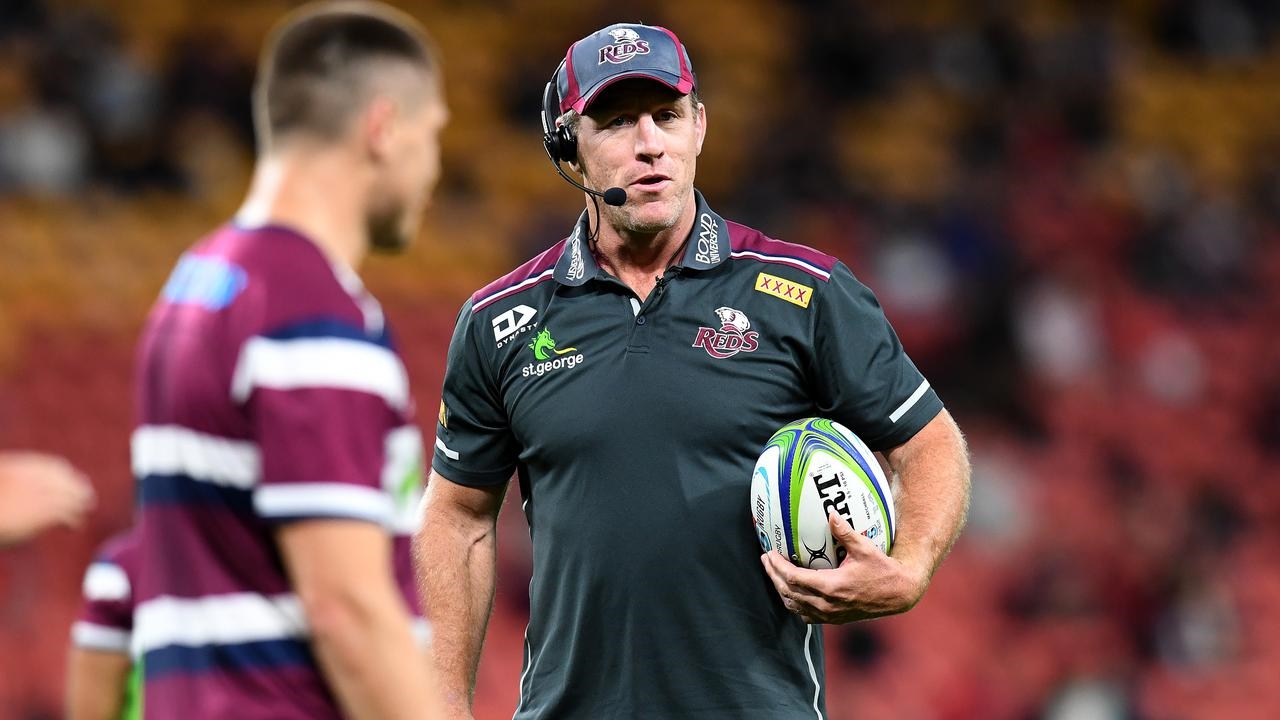 Many questioned Brad Thorn's wisdom in getting rid of Wallabies playmaker Quade Cooper as part of his rebuild of the Queensland Reds.

Cooper's 2018 exit was perhaps the most controversial decision Thorn has made at Ballymore, made more embarrassing when the 70-Test ace returned to Suncorp Stadium last year to lead the Melbourne Rebels to a big win over the Reds.

Thorn has, however, always said his decision to move on Cooper and several other key Reds such as Karmichael Hunt and Andrew Ready was about transforming a team that had stagnated since Super Rugby glory in 2011.

Not even the walkout by Izack Rodda, Harry Hockings and Isaac Lucas in May, after the trio refused to accept pay cuts, derailed Thorn's belief in his team-building project.

His commitment is being rewarded with the Reds now one game away from winning the Super Rugby AU crown.

Last weekend's win over the Rebels propelled Thorn and his men into a clash against the Brumbies in Canberra on Saturday in the grand final of the post-coronavirus competition.

Forward Angus Scott-Young said the journey to the decider reflects the team's growth and a spirit which goes beyond the pitch.

"That break during COVID almost galvanised the group a bit," Scott-Young said.

"Even the lockdown here, we've not been able to go out outside of training.

The Reds head to the nation's capital having defeated the minor premiers in the final round of the regular season 26-7 in Brisbane.

Queensland, however, haven't won since 2014 in Canberra and Scott-Young is all too aware of the challenge that lies ahead.

"They're a strong team. We know their weapons," he said.

"They love their rolling maul, set-piece focused team, and they always seem to go that 10 per cent harder down in Canberra.

"So playing down there, it's going to be a massive challenge and hopefully we can rise to the occasion." 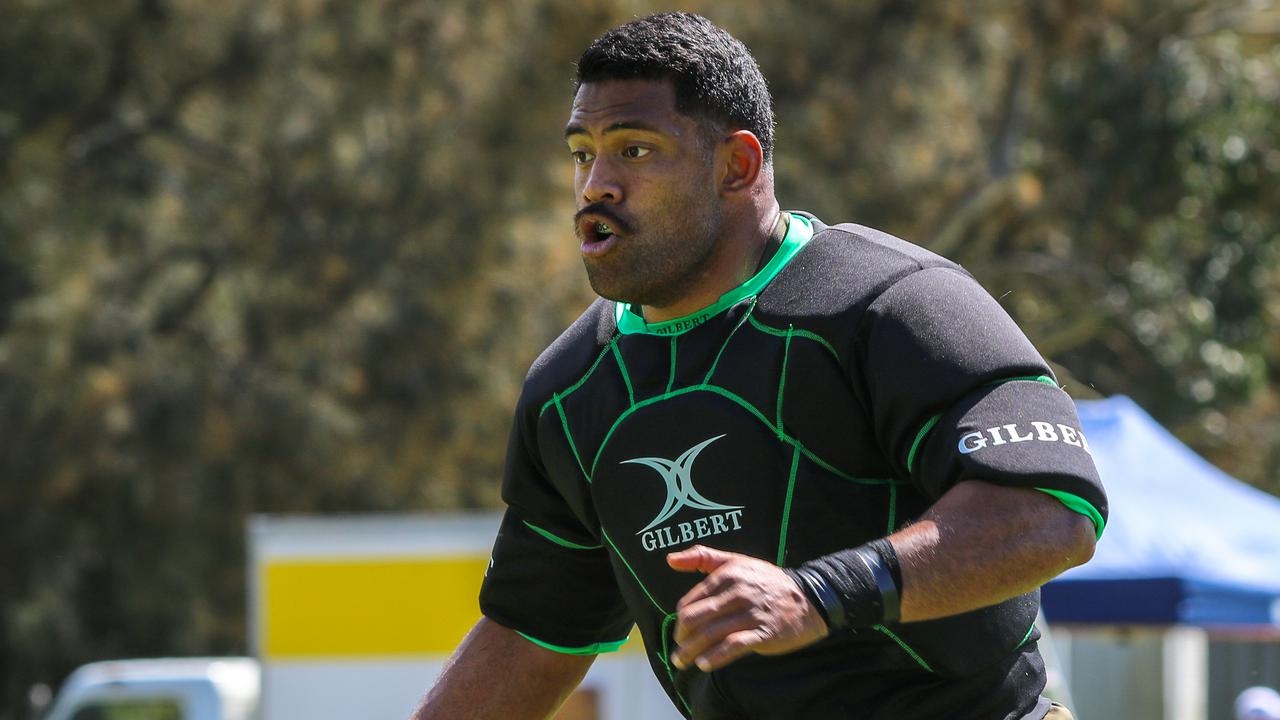 Wallabies veteran Scott Sio says the new prototype of prop in Australia's squad is pushing the old guard in the lead-up to the opening Bledisloe.... 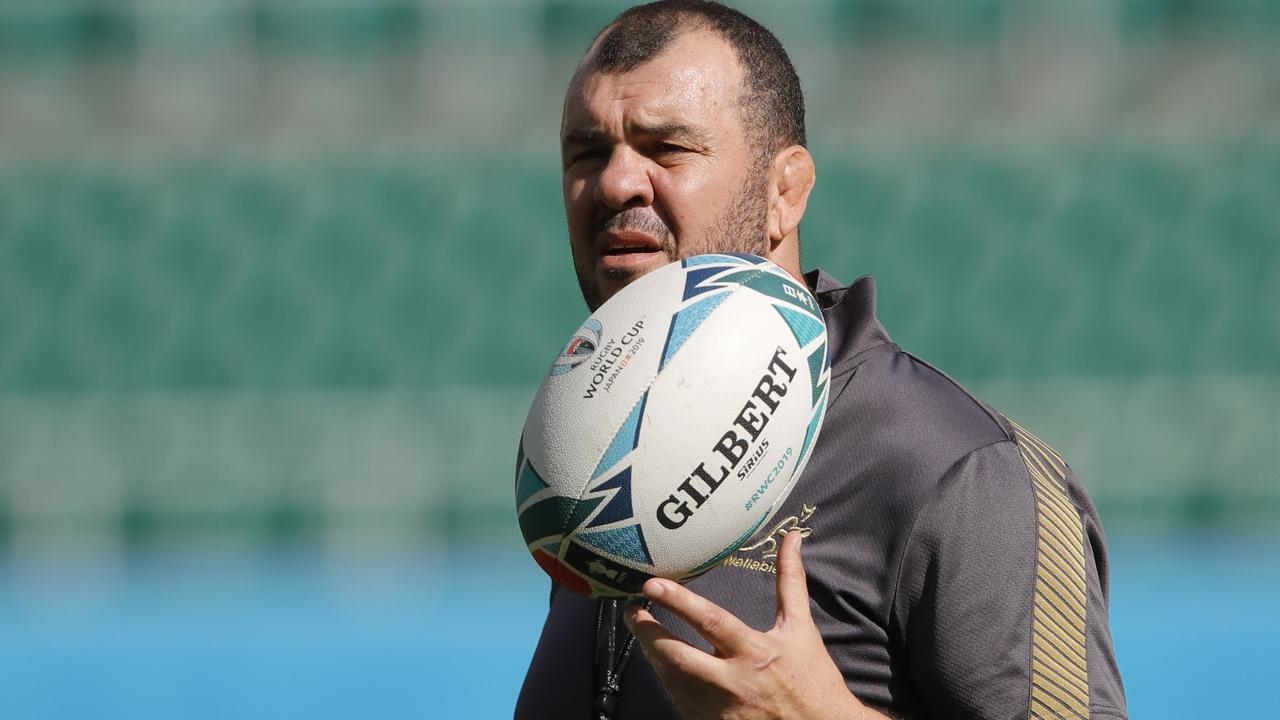