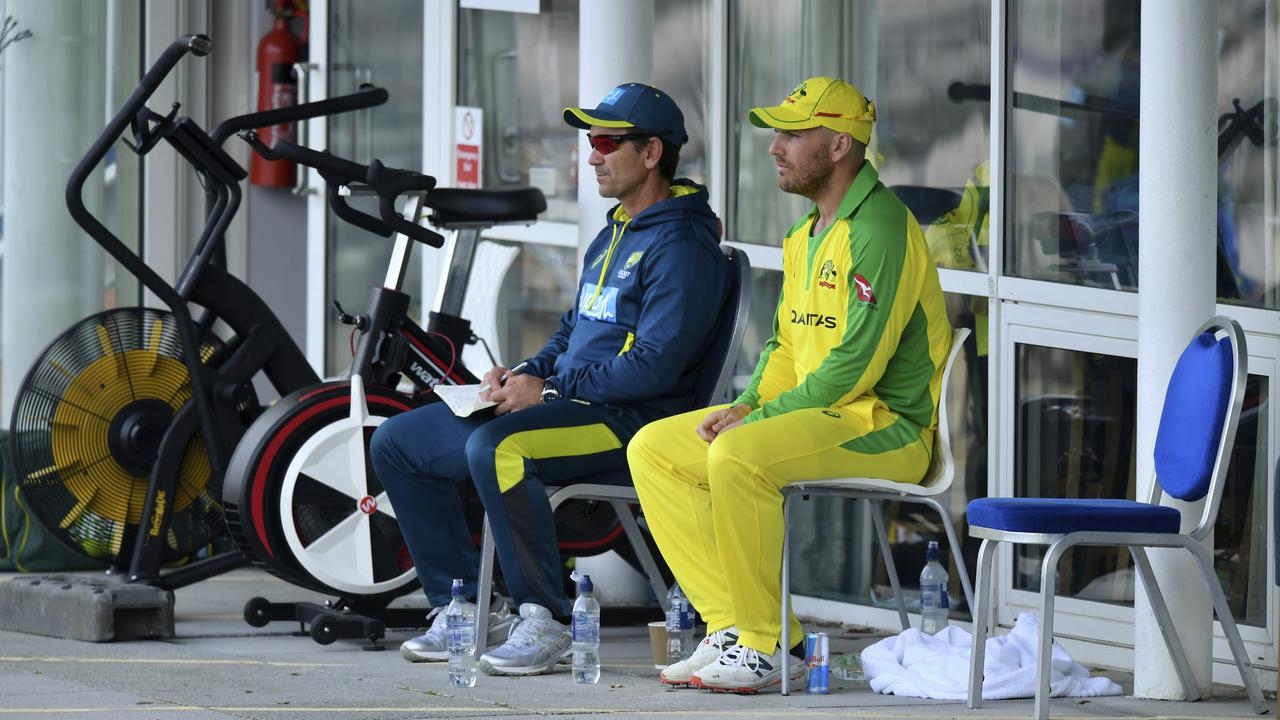 Australia coach Justin Langer says his side must heed the words of cricket legend Michael Holding, adding they should have talked more about taking a knee on the current tour of England.

West Indies and England both adopted the gesture during their Test series as part of the Black Lives Matter movement.

Australia opted against taking a knee in England, with captain Aaron Finch indicating prior to the start of the current series that "education around this is more important than a protest".

West Indies great Holding was unimpressed, dubbing it a "lame statement" from Finch.

"In terms of taking a knee, to be completely honest, we could have talked more about it perhaps leading up to that first game," Langer told reporters.

"There was so much going on leading up to us getting here, maybe we should have talked a bit more about it.

"The thing we do talk about within the team is that we want to have a response that is sustained and powerful.

Earlier this year, Holding was in tears during an eloquent speech about racism that was delivered as part of Sky Sports' live coverage.

"We all watched his presentation, his heartfelt thoughts," Langer said.

"If it looked like there was a lack of respect there, that certainly wasn't the intention of our team. We're very aware of it and when Mikey says what he says, then it's certainly worth listening to and we'll be doing it."

England paceman Jofra Archer, who has been targeted by racist trolls on social media during his career, disagreed with the iconic paceman.

"I'm pretty sure Michael Holding doesn't know anything that is going on behind the scenes," Archer said.

"It is a bit harsh for Mikey to not do some research before criticising.

"We have stuff running in the background.

"We've not forgotten, no one here has forgotten about Black Lives Matter." 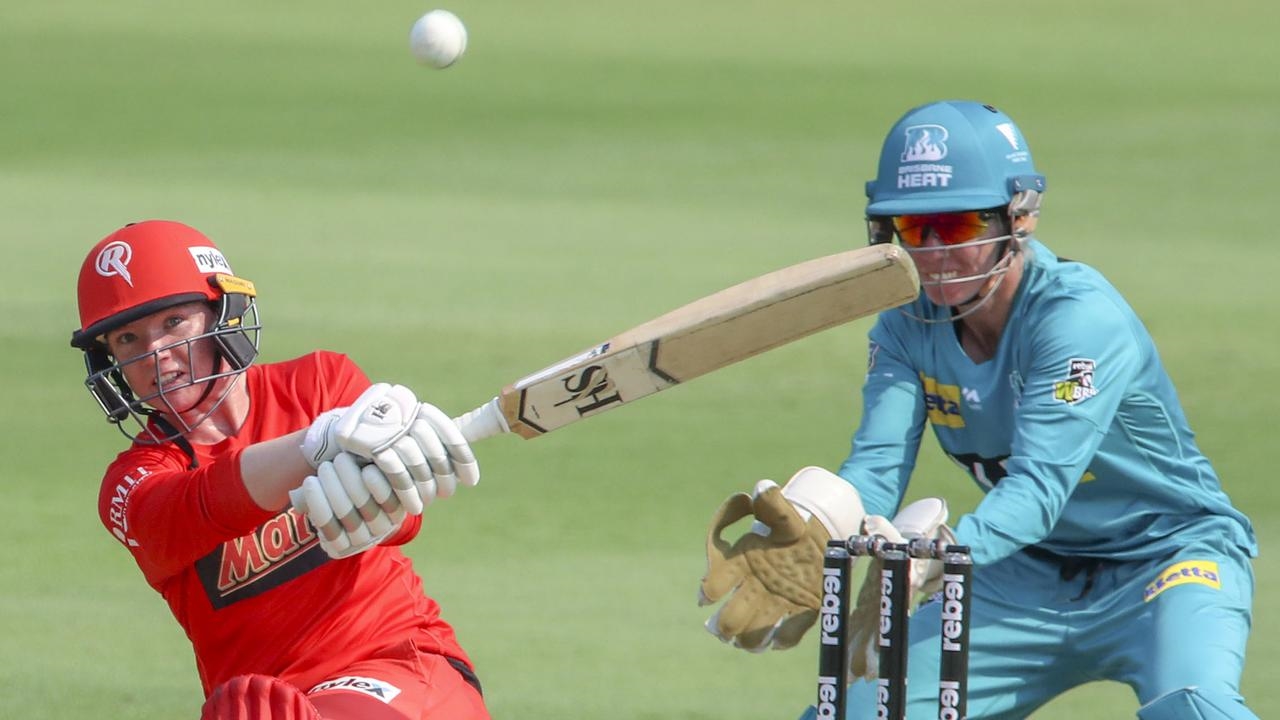 The Melbourne Renegades will be without Jess Duffin for the WBBL season, with the star batter withdrawing from the tournament after the birth of her d... 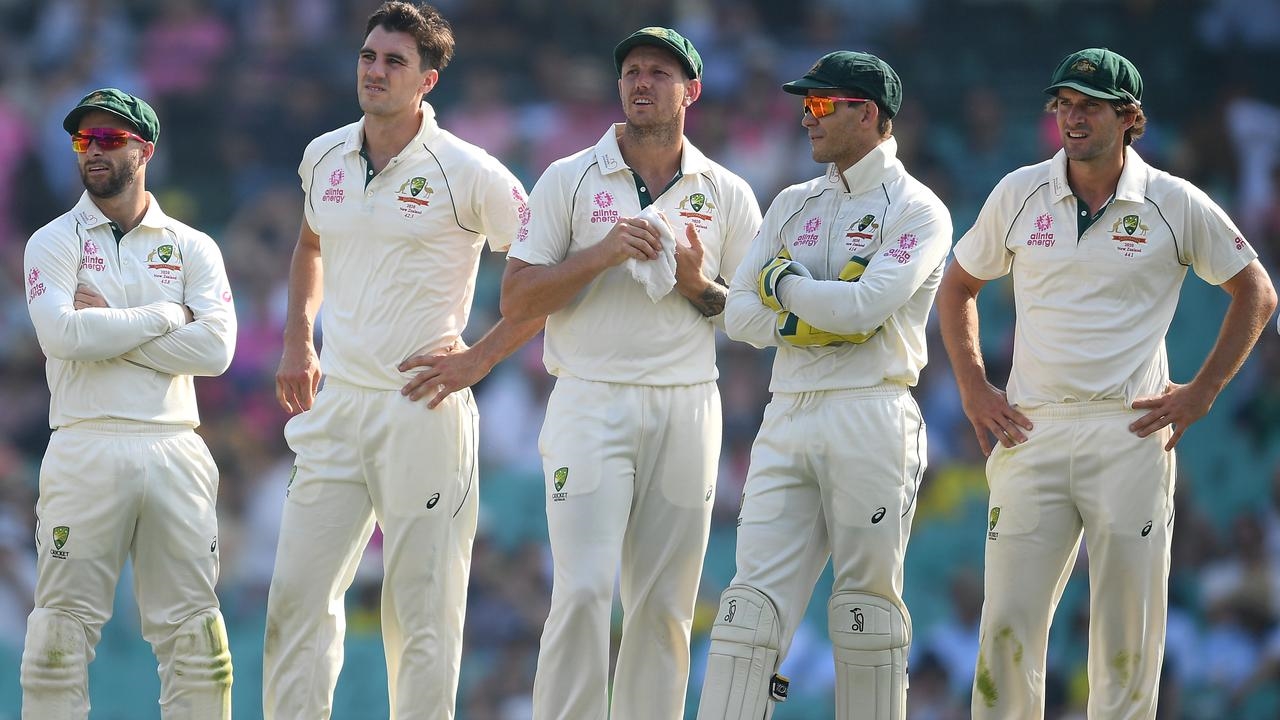 The one-off Test between Australia and Afghanistan has officially been called off due to issues with COVID-19 restrictions....