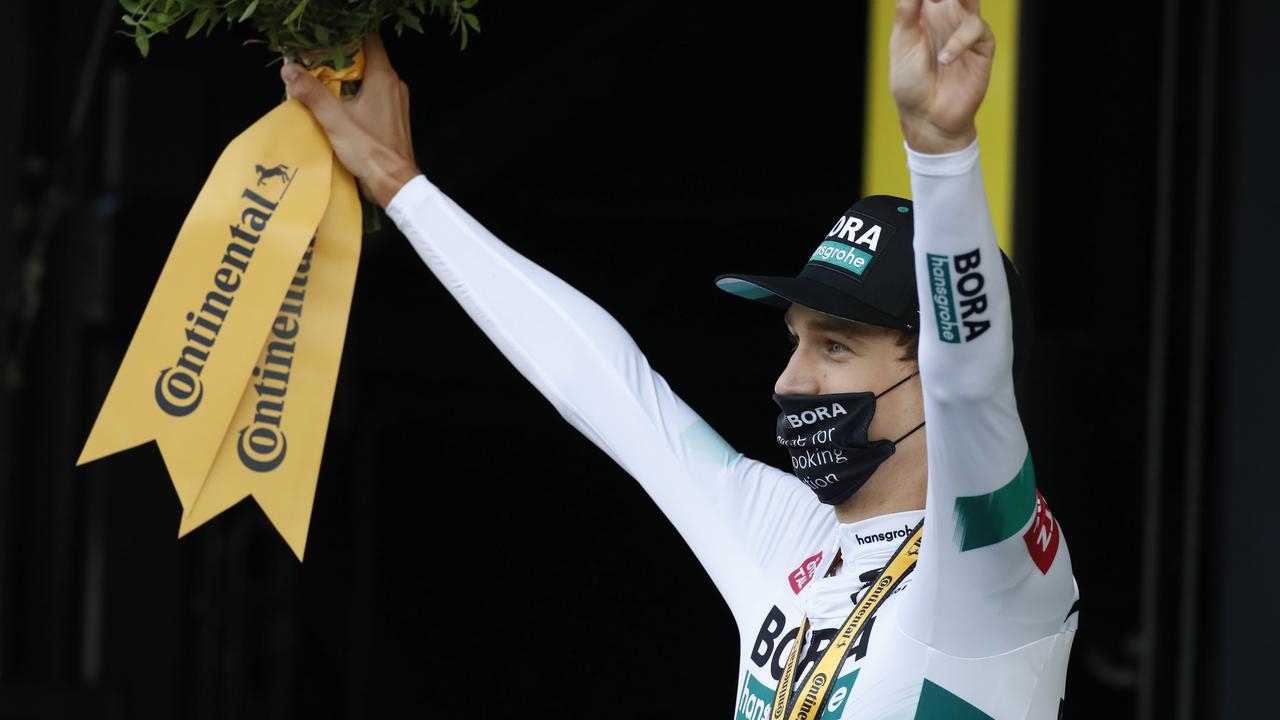 The 24-year-old German took advantage of Ecuadorian Carapaz's momentary loss of focus at the top of the last climb of the day to go solo and finished one minute 27 seconds ahead after charging down in the descent.

Defending champion Egan Bernal, whose hopes of winning the race fell away when he cracked in Sunday's 15th stage, was dropped from the main bunch in the ascent to Saint-Nizier, suffering from back pains.

Bernal said compensating for his back led to some discomfort in his knee.

It was a day to forget for Ineos-Grenadiers as Carapaz had to settle for second after two brutal attacks from the breakaway group in the decisive climb had left his rivals in the red.

But Kamna, who narrowly missed out on a stage win last week when he lost a two-man sprint against Colombian Dani Martinez in Puy Mary, went solo just when Carapaz was recovering from his effort at the top.

"I didn't want it to be another two-man sprint so when I saw Carapaz struggling a bit I thought I had to go full gas," said Kamna, who had also lost a two-man sprint for victory at the 2017 Under-23 world championships.

"When I saw that I was gaining a few seconds it boosted my confidence and I knew I was going to win."

All 22 teams were cleared to continue the race on Tuesday after all riders and staff members returned negative coronavirus tests.

Tuesday also marked the return on the race of Tour director Christian Prudhomme, who had tested positive in the previous round of testing.

Thursday's 17th stage is a brutal mountain trek in the Alps, over 170km and ending in Meribel at the top of the Col de la Loze, 2304 metres above sea level. 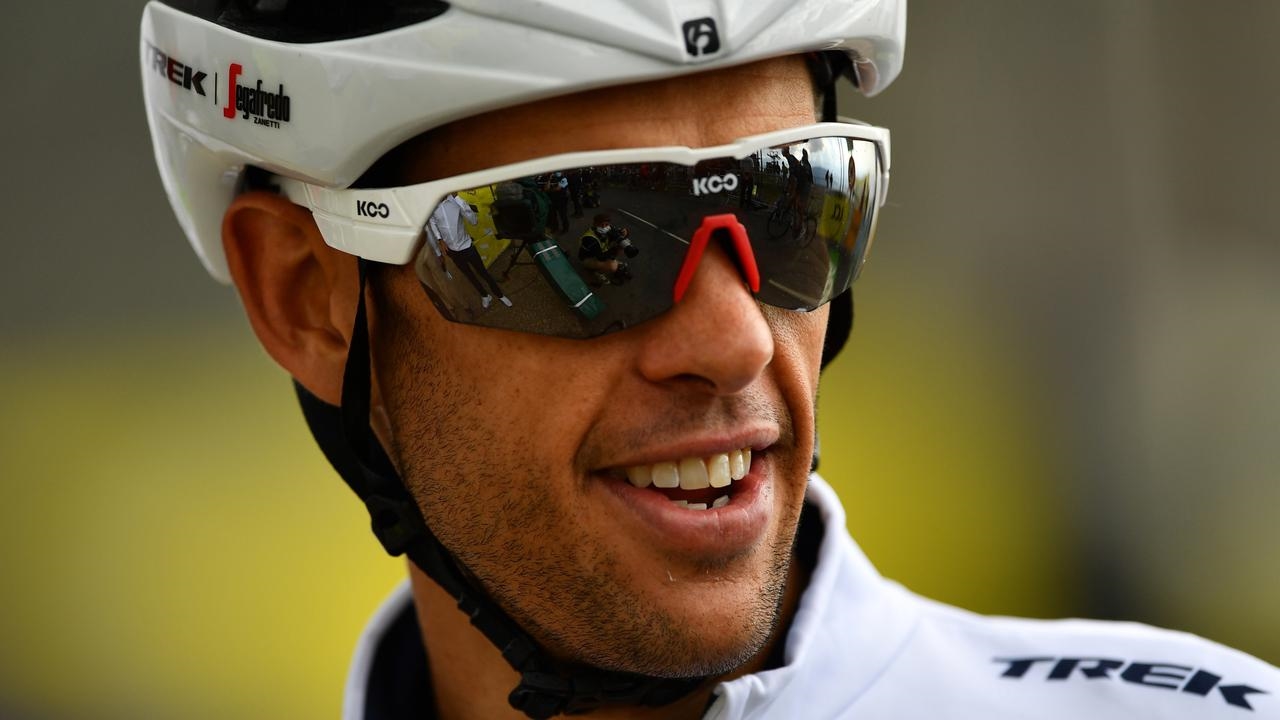 Australia's Amanda Spratt is out of the weekend's women's road race at the world championships after her crash in the Giro Rosa....