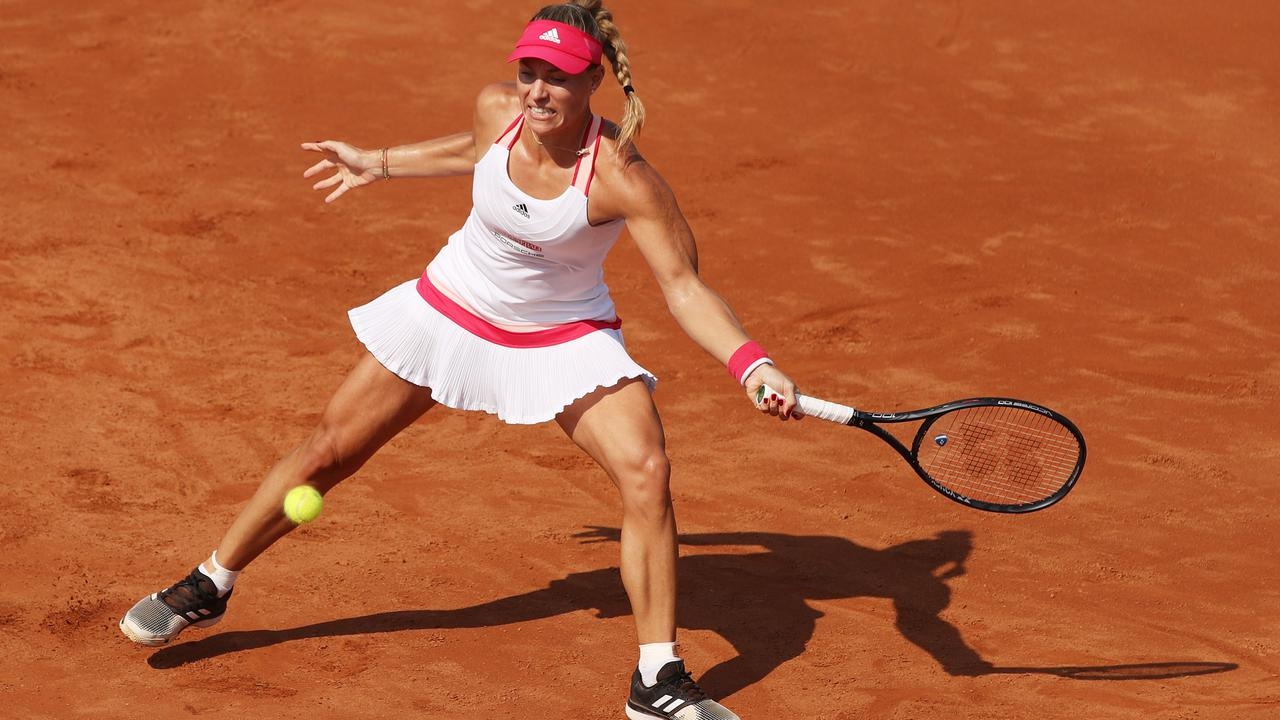 Kerber bows out in straight sets in Rome

Germany's Angelique Kerber has been knocked out of the WTA's Italian Open in the opening round by Czech Katerina Siniakova.

Despite saving three match points at 5-0 in the second set, 15th-seeded Kerber was no match for Siniakova who closed out the one-sided victory.

Siniakova will meet Daria Kasatkina in the next round after the Russian conquered her compatriot Vera Zvonareva 6-2 6-2.

Dutchwoman Arantxa Rus accounted for Poland's Iga Swatiek 7-6 (7-5) 6-3 to set up a meeting with Czech Marketa Vondrousova, who prevailed 6-1 4-6 6-4 over Japan's Misaki Doi.

Gauff said she felt relaxed on the clay despite having to fight back from 4-2 down in the first set.

"I think I was just trying to stay in the match, and I knew that I was able to come back whenever I needed to," Gauff said.

"I think Ons played great today. She's a tricky player, so I knew it was going to be tough. To get a win over her on clay is definitely really good."

She will face either fellow American Sloane Stephens or Spain's Garbine Muguruza but their match was suspended by rain late on Tuesday with Muguruza taking the first set 6-3.

Russian Andrey Rublev cruised through to the second round with a 6-4 6-4 win over Argentine qualifier Facundo Bagnis and goes on to face Poland's Hubert Hurkacz. 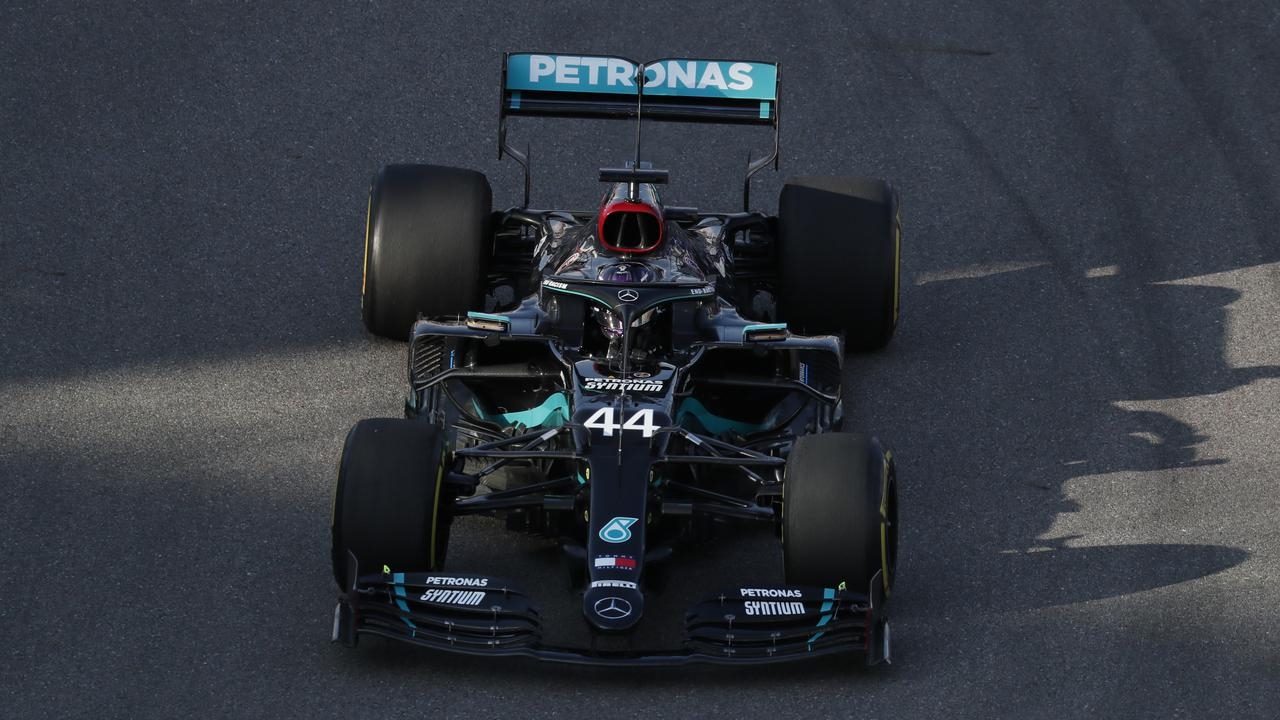 Bottas puts Hamilton in the shade in Sochi

Lewis Hamilton was unable to match Valtteri Bottas as Mercedes completed a practice double for the Russian Grand Prix.... 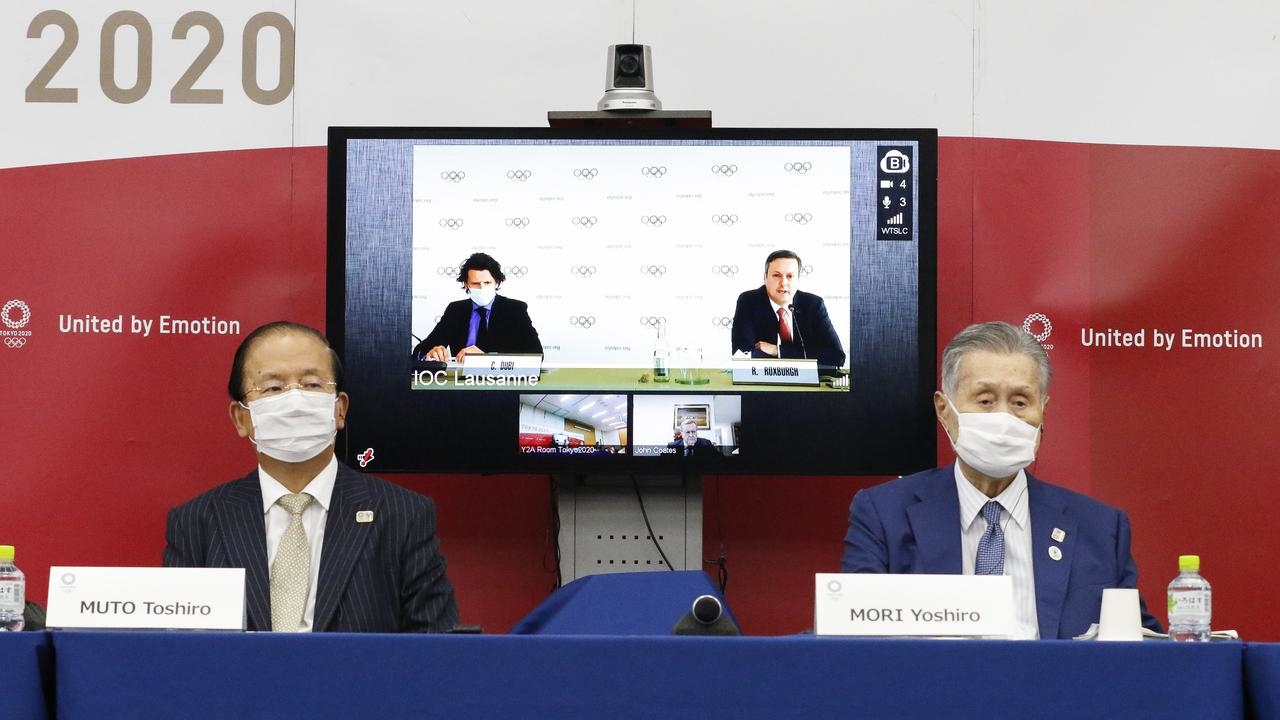 Simplified Tokyo Games to be blueprint

Plans to streamline next year's Tokyo Olympics have been unveiled by the IOC and Games organisers....