Melbourne hope their NRL form can lift the spirits of their city's fans as they face a stint without Cameron Smith and a tighter quarantine squeeze at their Sunshine Coast base.

The Storm won a sixth straight NRL game on Sunday to stay second on the ladder, overcoming a valiant Newcastle 26-16 in a physical Sunshine Coast Stadium encounter.

Smith injured his shoulder while stretching to score a rare try - his 46th in 423 NRL games to finally draw level with his coach Craig Bellamy.

It was just the second time that he's failed to play more than 40 minutes in an NRL game.

Bellamy said the hooker could miss two or three weeks with the grade two AC joint injury, joking that it was "punishment" for Smith daring to reach one of the few milestones he had yet to in an incredible career.

"I thought they should've gone outside to Josh (Addo-Carr, instead of passing to Smith) actually," Bellamy joked of the try.

"But he's been pushing up in the middle so well, especially this year it seems to be something he's improved on and had a few opportunities to score but hasn't had the pace like he did today.

"He doesn't miss many games; it's going to be a real test for us, but I've got a lot of confidence in Brandon (Smith) to come in and replace him."

The Storm host last-placed Canterbury on the Sunshine Coast next Saturday, before trips to play the Roosters and Parramatta in Sydney.

Those encounters will see the side's quarantine measures increase, with the team and their families restricted to their resort, playing and training facilities as of next weekend.

It comes as Victoria declared a state of disaster on Sunday with 6322 coronavirus cases active in the state.

Bellamy praised Victoria's emergency service and health workers and hoped his side's success had given fans in Melbourne "a little bit of a boost after what seems to be bad news on bad news every day".

He said the team would lean on things like in-house comedy nights to stay entertained as they prepare for luxuries like trips to local cafes and even the beach to be outlawed on the Sunshine Coast. 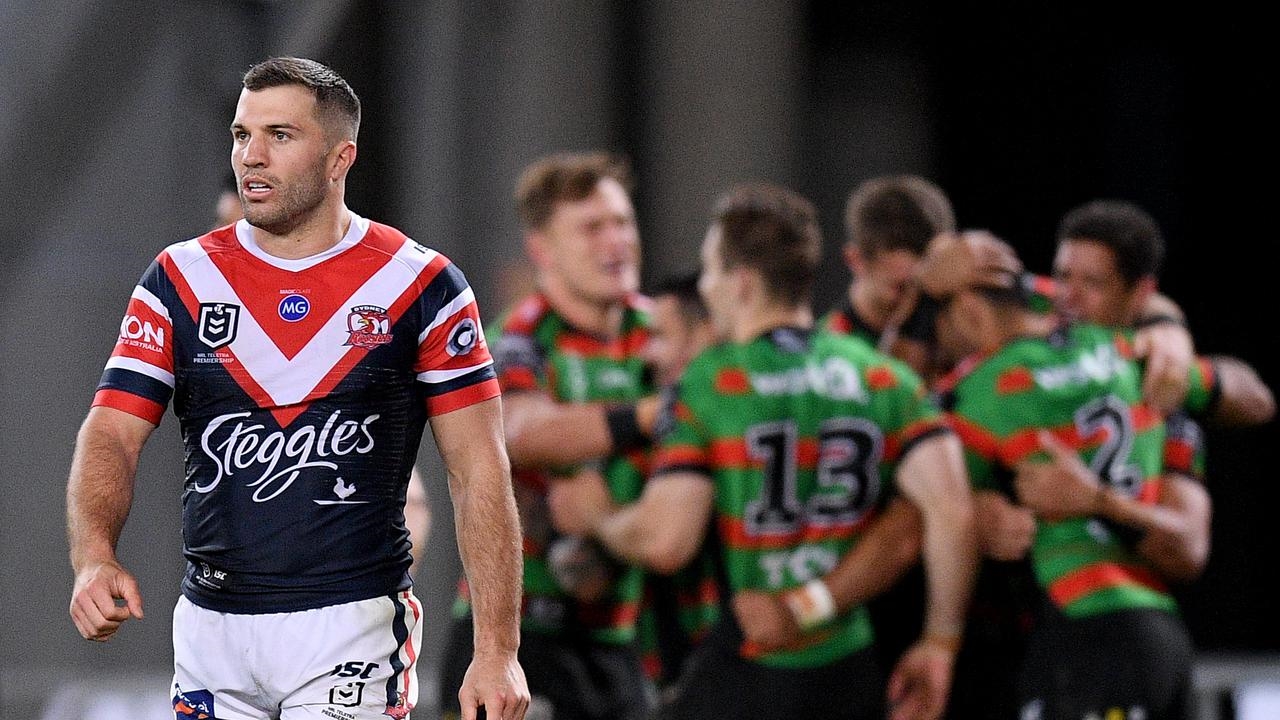 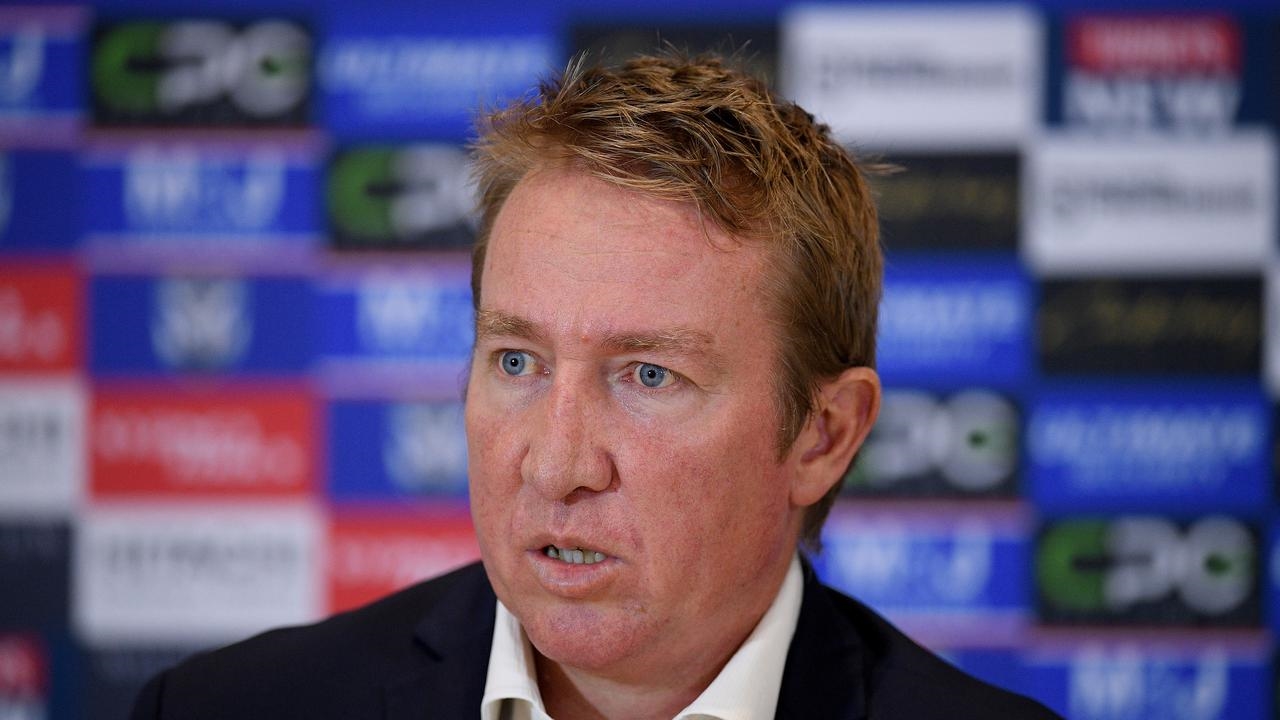 Jake Friend will have checks on a possibly fractured cheekbone after the Sydney Roosters' 60-8 flogging from South Sydney....