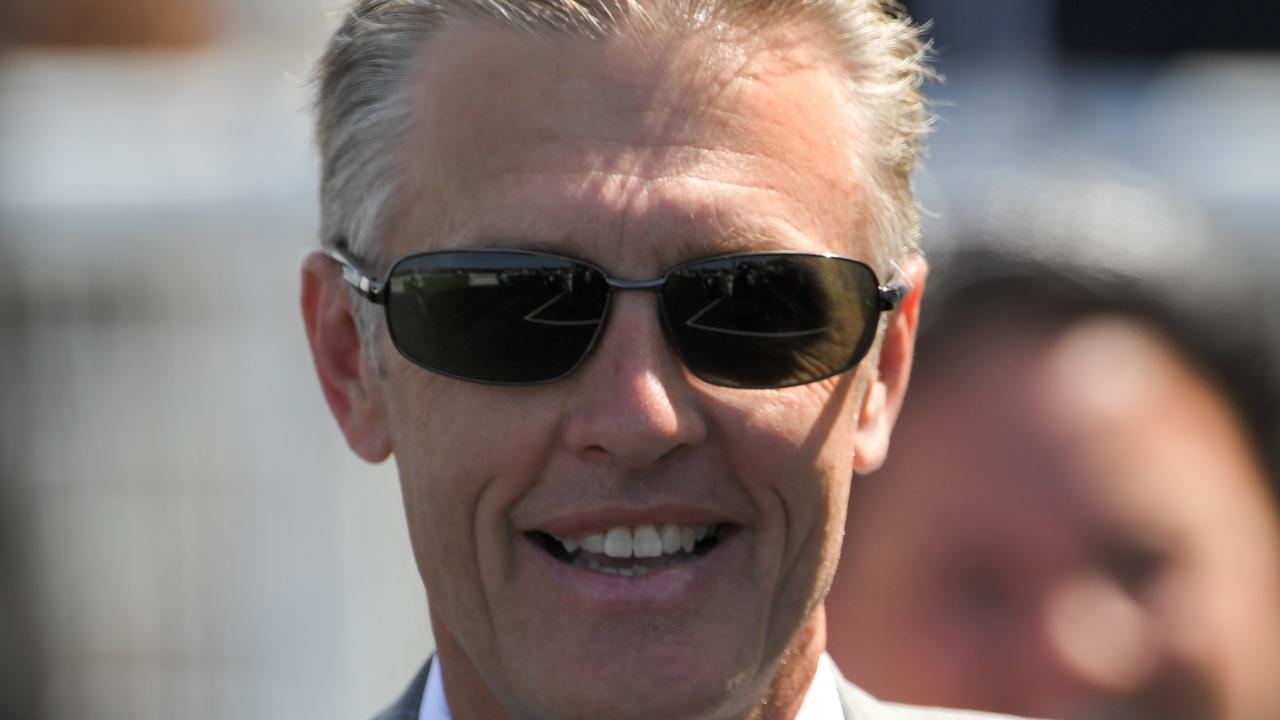 After a bumpy start, a thrilled Tom Sherry has celebrated a career milestone with his first metropolitan winner at Randwick, fittingly for boss Mark Newnham.

The Irish-born apprentice combined with promising mare Fulmina to claim the ATC Thank You Trainers Handicap (1800m) on Saturday, earning high praise from Newnham for his ride.

Relief mixed with excitement for Sherry, who had hoped to make a winning debut in town aboard the Newnham-trained Black Magnum two weeks ago, only to finish a luckless fourth.

"There were high expectations of course, but we've been patient and credit to the boss for relying on me again today," Sherry said.

"This filly has been tremendous, that's my third win on her now and she hasn't let me down.

"She is very genuine and wears her heart on her sleeve so once I got a good position and got her in a rhythm, I knew she was always going to be hard to beat."

Having started his career in Ireland, Sherry came to Australia for greater opportunities and quickly caught the eye of Newnham, who took him under his wing.

Newnham and Sherry's manager Wayne Harris ensured he honed his skills on the country and provincial circuits before venturing to the Sydney league.

Their patient approach was rewarded at Randwick, Sherry also crediting the backing of his family in Ireland.

"I'm sure they would be up and into a bottle of champagne," Sherry said.

"The support through last season has been tremendous and hopefully we can go on with it now. I'm ready to take on the world."

Newnham was proud to see his stable apprentice get the job done and said Sherry had been feeling pressure to land a Sydney win.

"Young Tom, he's been under a little bit of pressure but he produced an absolute 10 out of 10 ride there and she was good enough to do the rest for him," Newnham said.

James McDonald was also relieved to kick-start his season with a winner, although it did not come easily.

Riding at his first meeting in almost a month, McDonald was given a stern test of his fitness when he was involved in two tight finishes.

He came off second best when Word For Word was worn down by Adana but rebounded to win the NSWROA Trophy Handicap (1800m) aboard Kiss The Bride for Bjorn Baker.

"This horse had to dig deep, lucky he was fitter than what I was," McDonald said. 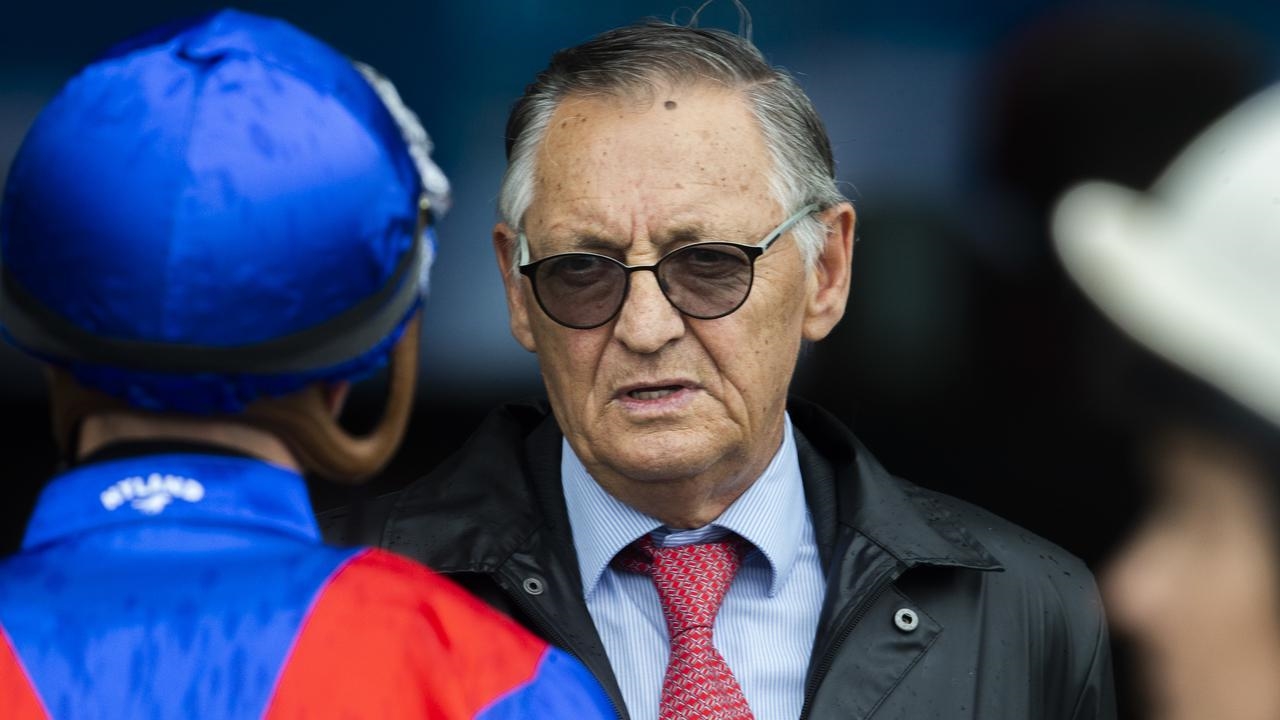 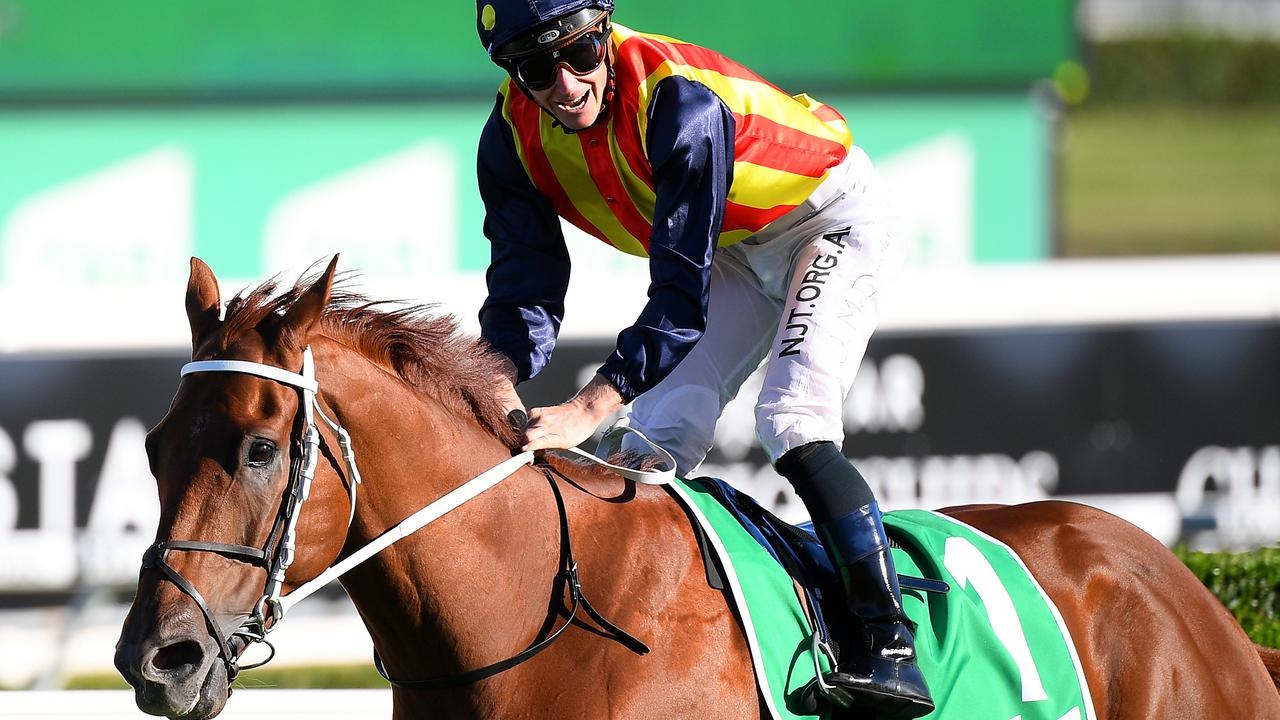