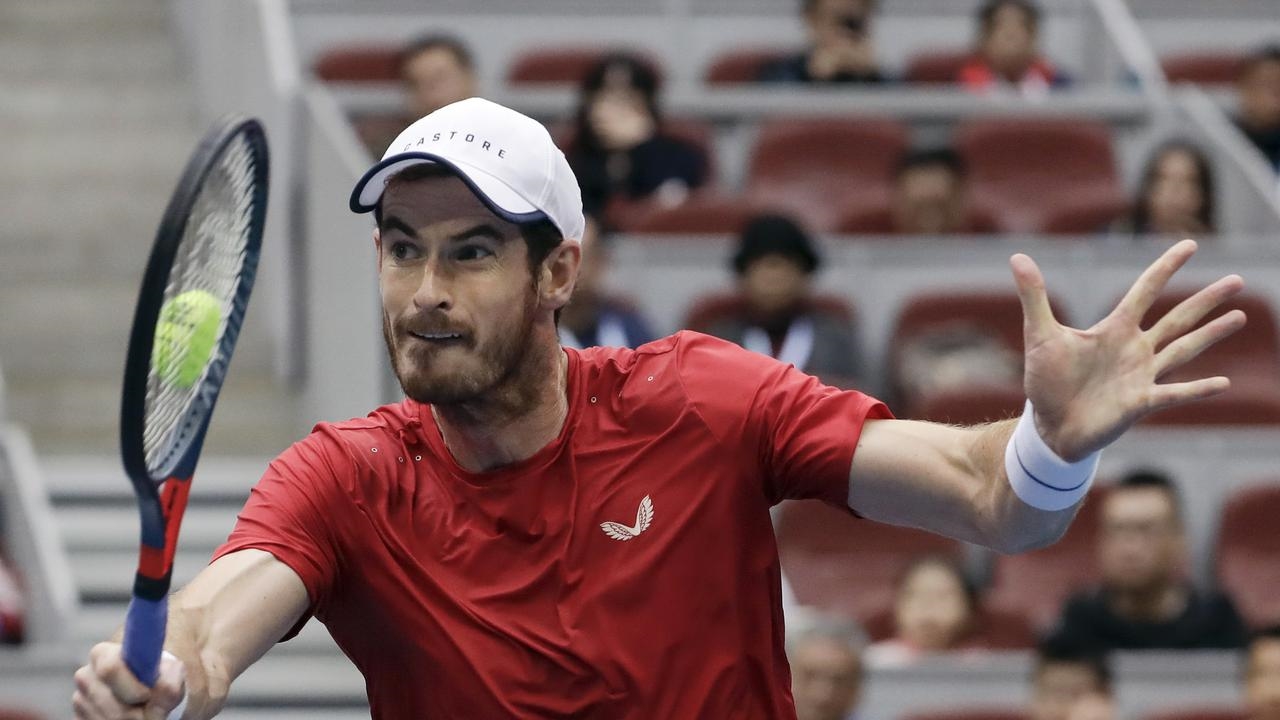 Former world No.1 Andy Murray says players who break the bio-secure bubble at the US Open should be heavily penalised.

Murray is due to travel to New York for the Western & Southern Open and the US Open in the next couple of weeks, with both events played at the same Flushing Meadows site in August and September.

Strict protocols will be put in place to ensure the safety of the players, who will be expected not to break rules, stay at nearby hotels and not visit Manhattan.

The PGA Tour and NBA have seen incidents of players leaving the bubble and Murray has called for strict penalties on any tennis player doing so.

"I think the majority of players will stick to the rules but it would be silly to expect nobody would break the rules and the protocols," he said.

"You've seen that in the NBA and I think it has happened in the golf, I'm not 100 per cent sure, I could be wrong on that.

"In the NBA for example, which I think will be a similar set-up for us, players have broken it so we should be preparing for that and that is where it is really important, I think, the repercussions should be quite serious because you end up putting the whole tour and event at risk.

"The USTA is going through a huge effort to try to get this on and make it as safe as possible so if players aren't abiding by the rules the repercussions should be severe."

Murray is still intending to compete at both events - a Masters 1000 and a grand slam - even though he has concerns over flying to the United States.

Women's world No.1 Ashleigh Barty has already pulled out of both due to fears over COVID-19 and Murray has said he has been told some of the top men's players will also withdraw.

But the three-time grand slam champion, who is ready to return to the tour after 10 months away, will press ahead with his plans, even with worries over flying.

"Everyone will have different feelings on it, we're all individuals," he said.

"I will have apprehensions about getting there and getting on flights for the first time in months.

"It is a difficult one because you don't know when the right time to start travelling would be, who do you l listen to?

"Do you trust everything the government is telling you all the time? Probably not.

"You need to make your own decision on that and I trust that the USTA will have come up with a secure bubble for the players. It is just the getting there that I would be a bit concerned with." 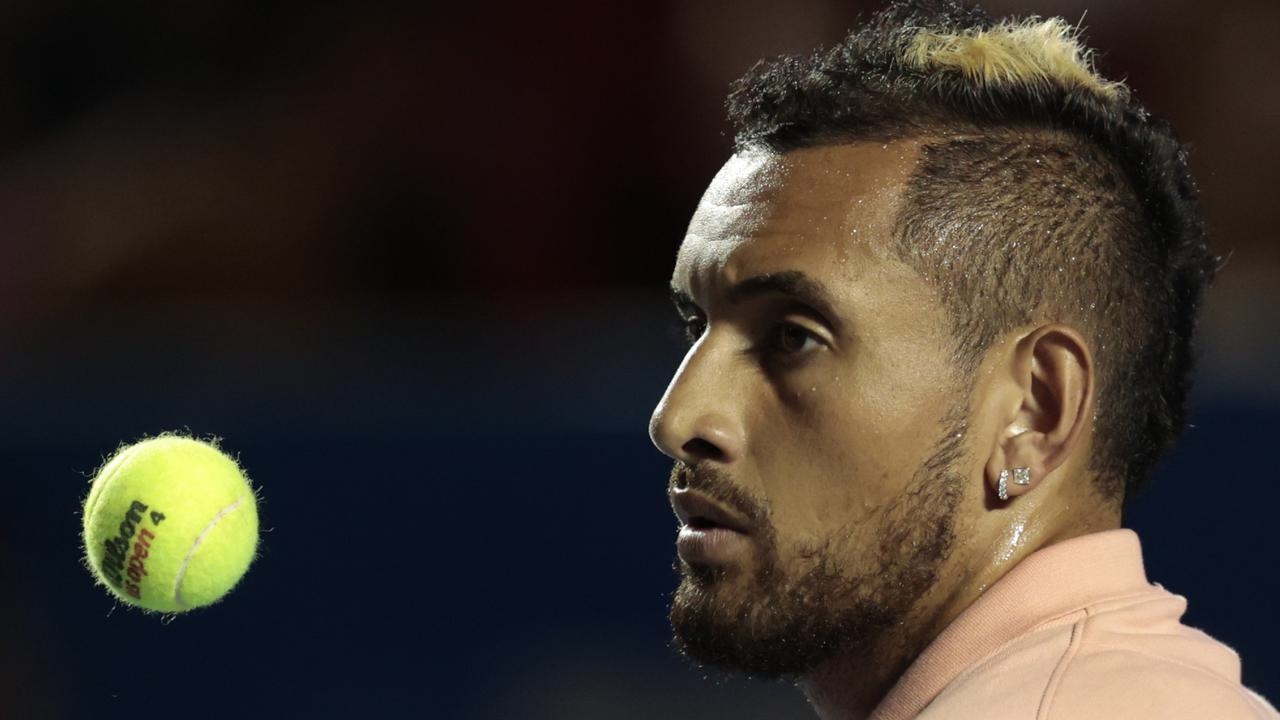 Kyrgios withdraws from US Open

Australian tennis superstar Nick Kyrgios has pulled out of the US Open due to the coronavirus pandemic.... 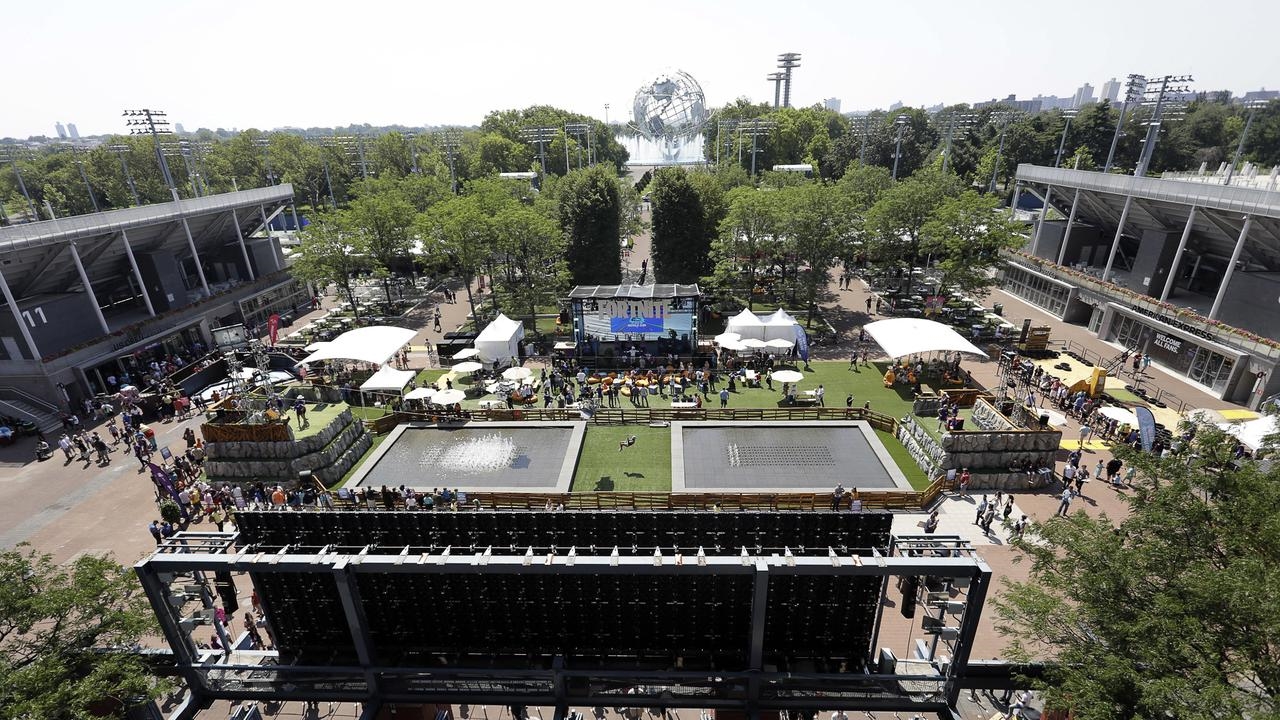 USTA preparing for US Open to go ahead

The United States Tennis Association says it's expecting the US Open to go ahead later this month....