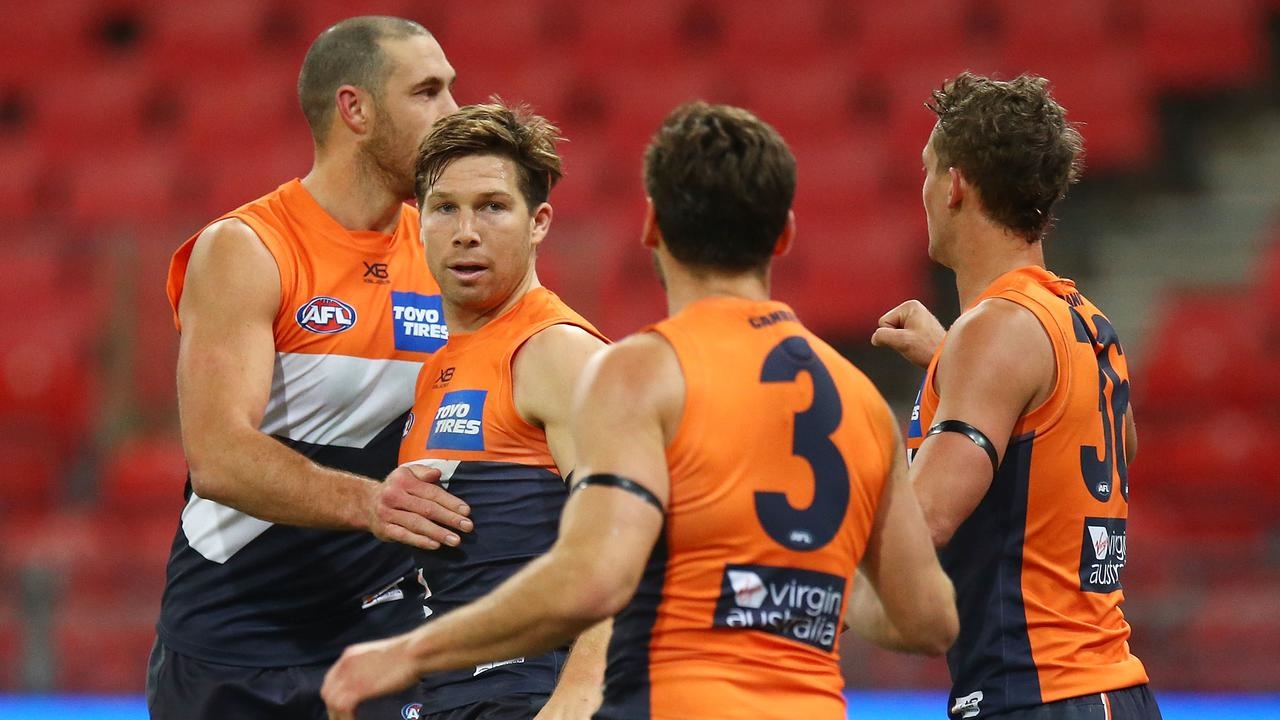 Toby Greene wants to be a Giant for life

Mercurial GWS star Toby Greene intends being a one-club player and says he's numb to all the external chatter about his colourful AFL career.

A Giants foundation player, 26-year-old Greene will on Sunday become just the fourth Giant to rack up 150 games for the club, when he runs out against Port Adelaide at Metricon Stadium ob the Gold Coast.

Greene is contracted until the end of the 2024 season, by which time he will be 31, and he wants to finish his career with GWS, who drafted him back in 2011.

"That's the plan, hopefully Jase (Giants general manager Jason McCartney) gives me a couple more years after my current contract expires, but I'll make sure I'm playing well towards the end of that," Greene said.

"I love Sydney, I love the Giants. I've got no reason to leave. I'm one of Sydney's biggest advocates."

One of the most exciting but polarising players in the competition, midfielder-turned-forward Greene is almost guaranteed to deliver a highlight reel moment in every game.

That skill level, combined with his feistiness and attracting the scrutiny of umpires and fans of opposing clubs for the occasional undisciplined act, ensures he attracts an inordinate level of external attention and chatter.

"You become numb to it I guess," Greene said.

"By this year you've been in most situations. I've had a lot of people talk about me, that's not something I really take notice of or care too much of.

"I just worry about what I can do for myself and for the footy club and what I have to do.

"I will probably be always be one of those players that's talked about. I guess a lot of people like to watch me as well so I take that as a positive."

Prior to last week Greene had given away six free-kicks this year but not received one, prompting suggestions from some pundits he wasn't getting a fair deal from the umpires.

However, he got three in the win over Hawthorn, sparking a reaction from the Giants fans.

"I thought I was getting the Bronx cheers but I thought 'I haven't played that bad,' Greene joked.

"It (the free kick count) got played up a little bit but it's not something I ever think about." 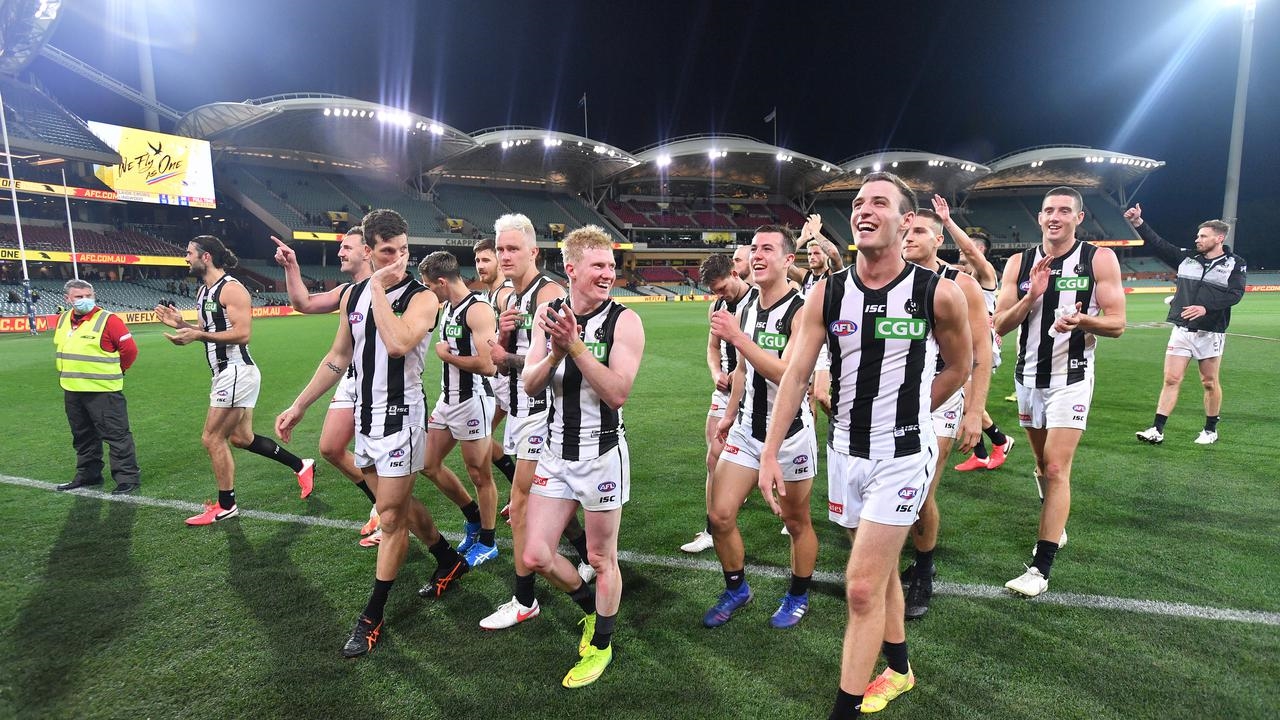 Collingwood coach Nathan Buckley says he's enjoying the challenge of being in two minds about the AFL season.... 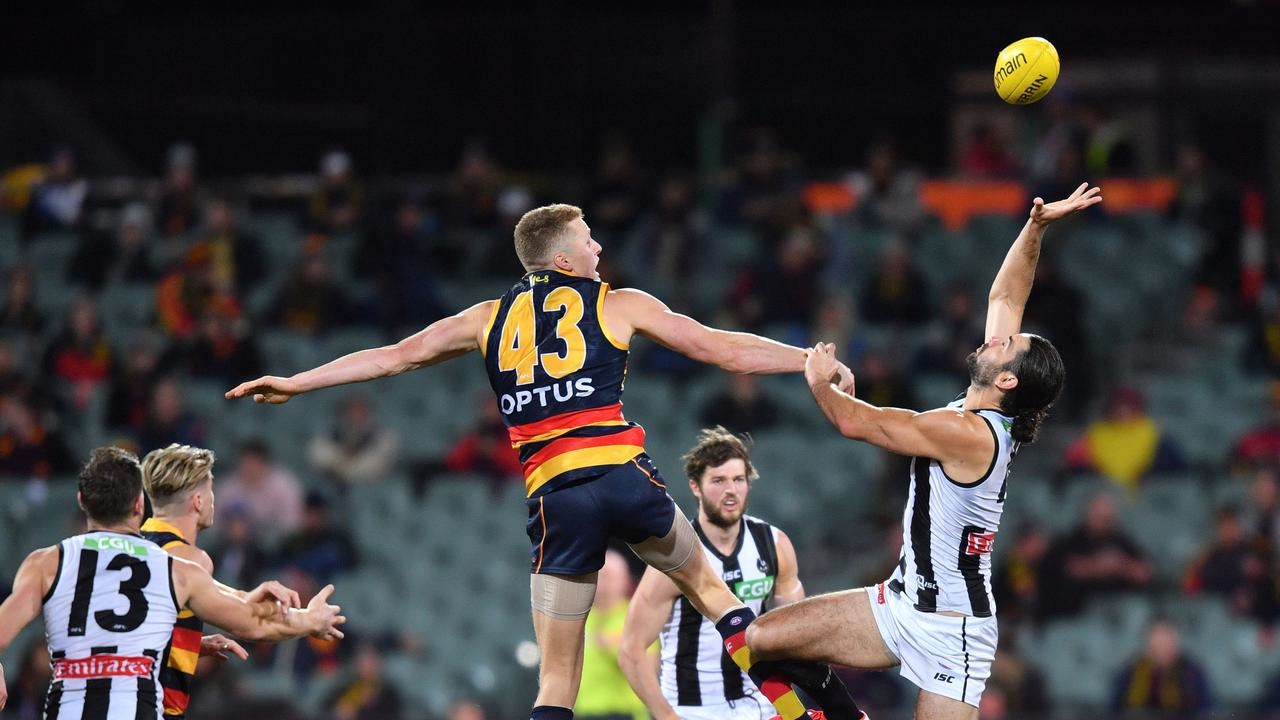 Collingwood have overcome a halftime deficit to defeat Adelaide by 24 points in their AFL match at Adelaide Oval....