Real Madrid's Marcelo out for season

Real Madrid defender Marcelo will likely be sidelined for the rest of their Liga title run-in after sustaining a thigh injury.

A statement from Real on Friday confirmed the injury to the Brazilian without stating when he would return although Spanish newspaper Marca said he would be out of action for three weeks.

Marcelo, 32, will miss Real's final four Liga matches -- against Alaves on Friday plus Granada, Villarreal and Leganes - but should return in time for their Champions League last-16 second leg at Manchester City on Aug. 7, added the report.

Real, targeting their first Spanish league title since 2017, are one point clear of second-placed Barcelona and can increase their lead to four with a home win over struggling Alaves. 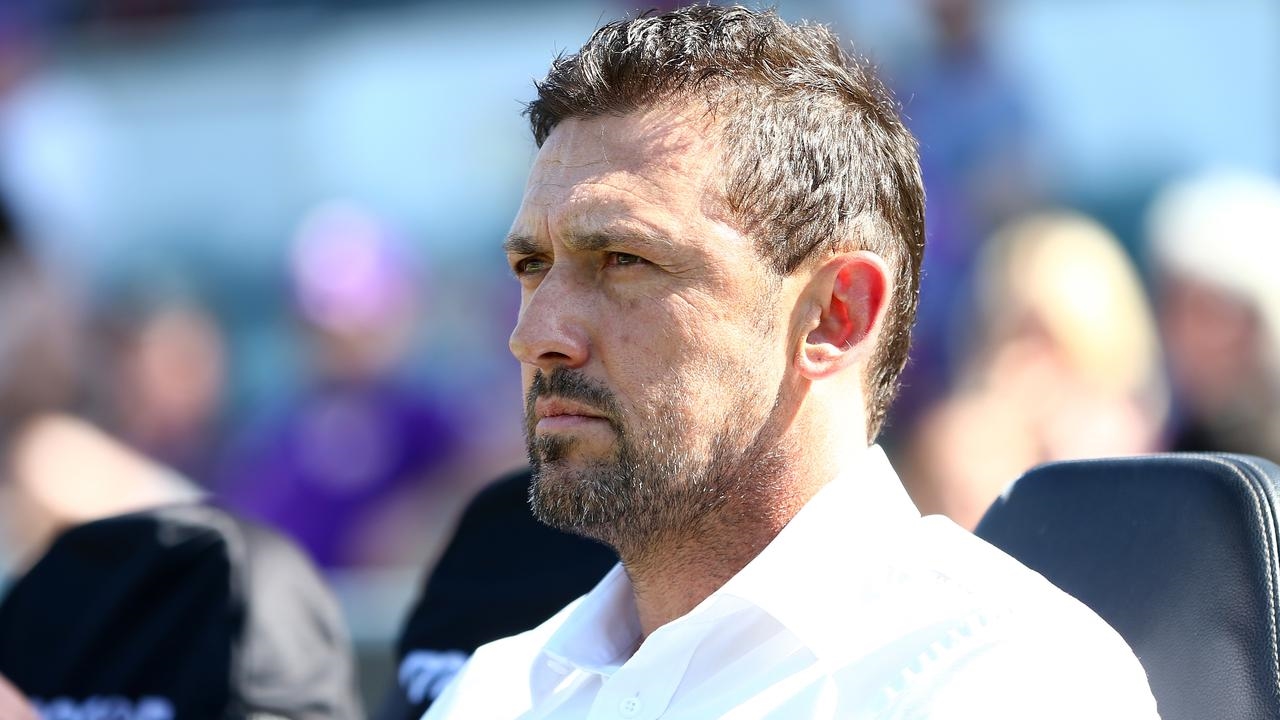 Perth Glory coach Tony Popovic expects his team to suffer no ill-effects from their 5-3 A-League loss to Adelaide in Tuesday's match with Western Sydn...

Genoa safe as Lecce relegated from Serie A

Lecce have been relegated from Serie A with genoa surviving the drop as the coronavirus-hit Italian top flight season finally concluded....