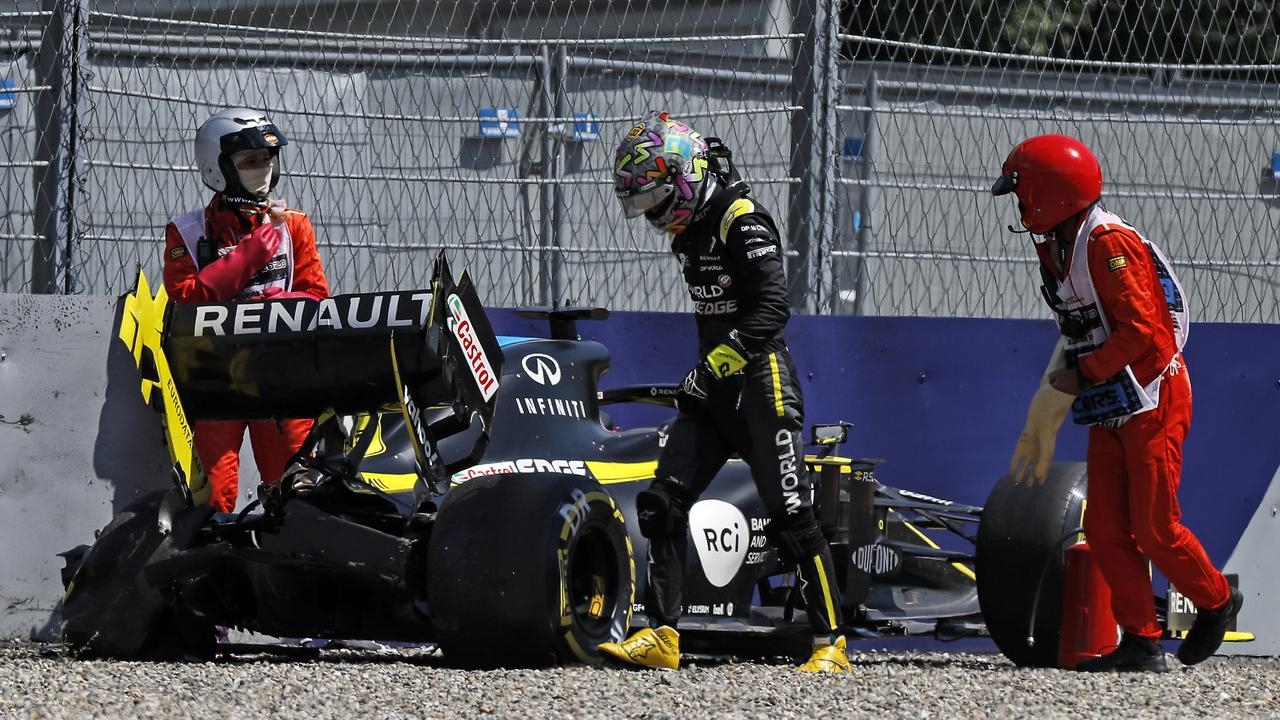 Rain washed out final practice for the Styrian Formula One Grand Prix at Austria's Red Bull Ring on Saturday, with the risk of qualifying being postponed to Sunday.

Stewards said the session had been cancelled on the recommendation of the governing FIA's safety delegate.

Race director Michael Masi said the medical helicopter, needed to fly to hospital in Graz an hour away by road in the event of a serious accident, was unable to take off in the cloudy conditions.

If the weather conditions remain too bad to run on Sunday morning, but improving for the afternoon race start, grid positions will be decided by lap times from Friday's second practice.

Teams were advised of that possibility already before that practice.

"We'll wait and see when qualifying comes about and evaluate the weather conditions at that point," Masi, who will make the final call, told Sky F1 television.

"From what we're seeing forecast-wise, it (the rain) will continue."

Formula One has held qualifying on Sundays before due to bad weather, most recently in Japan last year. Masi said it would probably start at 10.00 a.m. (0800 GMT) with the race continuing as scheduled.

Ross Brawn, F1 managing director for motor sports, said the Red Bull Ring, in the heart of the Austrian state of Styria with its scenic backdrop, was always a challenge weather-wise.

"But we're just so pleased to be here, even if the weather is lousy," he added, with the COVID-19 pandemic forcing the cancellation of the March 15 Australian opener and putting all racing on hold until last weekend.

"There's a chance maybe at the end of today we'll get some running, but certainly tomorrow looks fine." 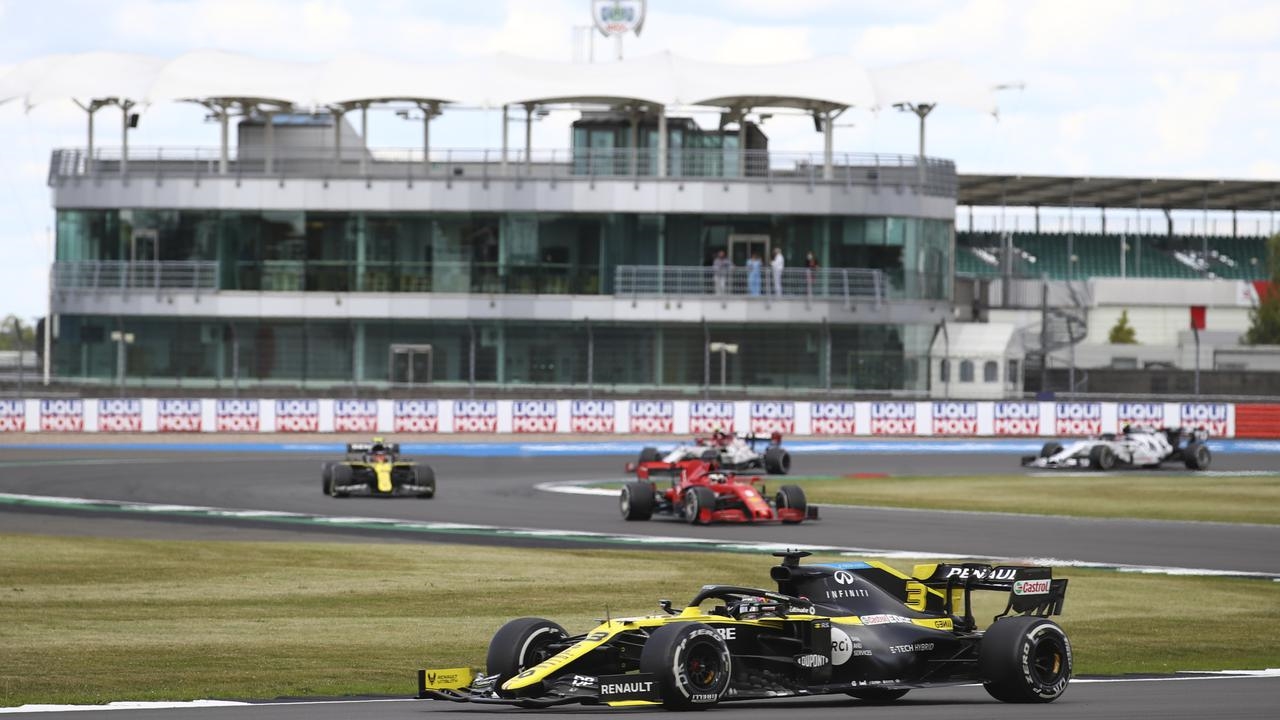 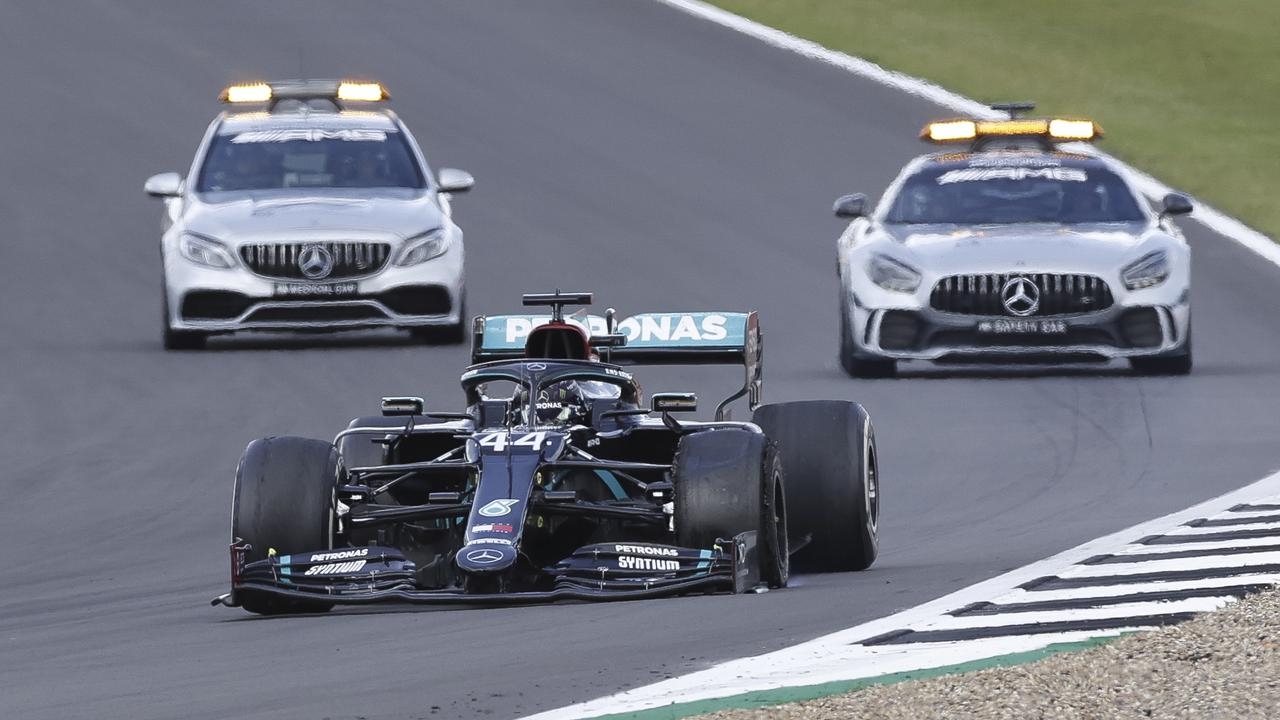