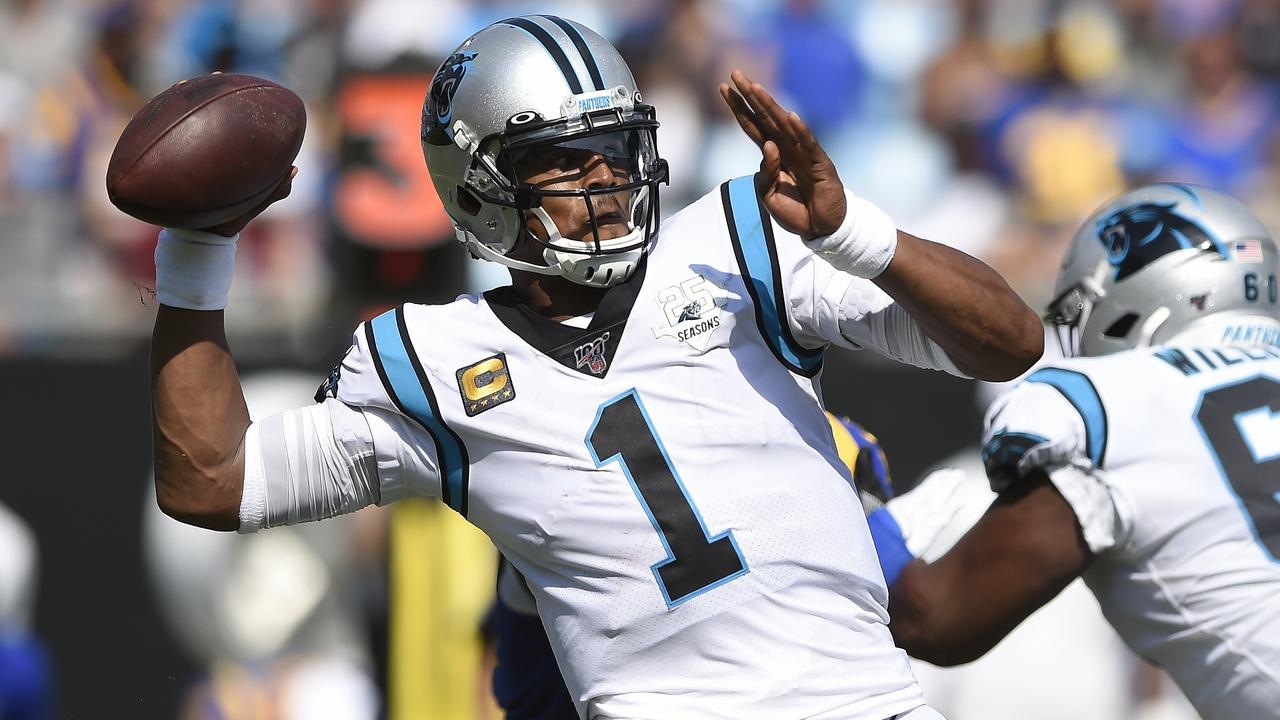 The Patriots announced the signing over social media with an homage to their new quarterback by using his trademark font.

Newton, 31, reportedly was in New England to complete his physical last weekend.

The former Heisman Trophy recipient and 2015 NFL MVP will battle Jarrett Stidham for the starting role with the Patriots, who saw Tom Brady join Tampa Bay Buccaneers in free agency after 20 seasons in New England.

Newton had shoulder surgery prior to the 2019 season and spent that off-season overhauling his nutrition and lifestyle choices. But the three-time Pro Bowl selection sustained a foot injury in the third pre-season game in August at New England. After attempting to play through the injury, Newton was shut down for the season in September. 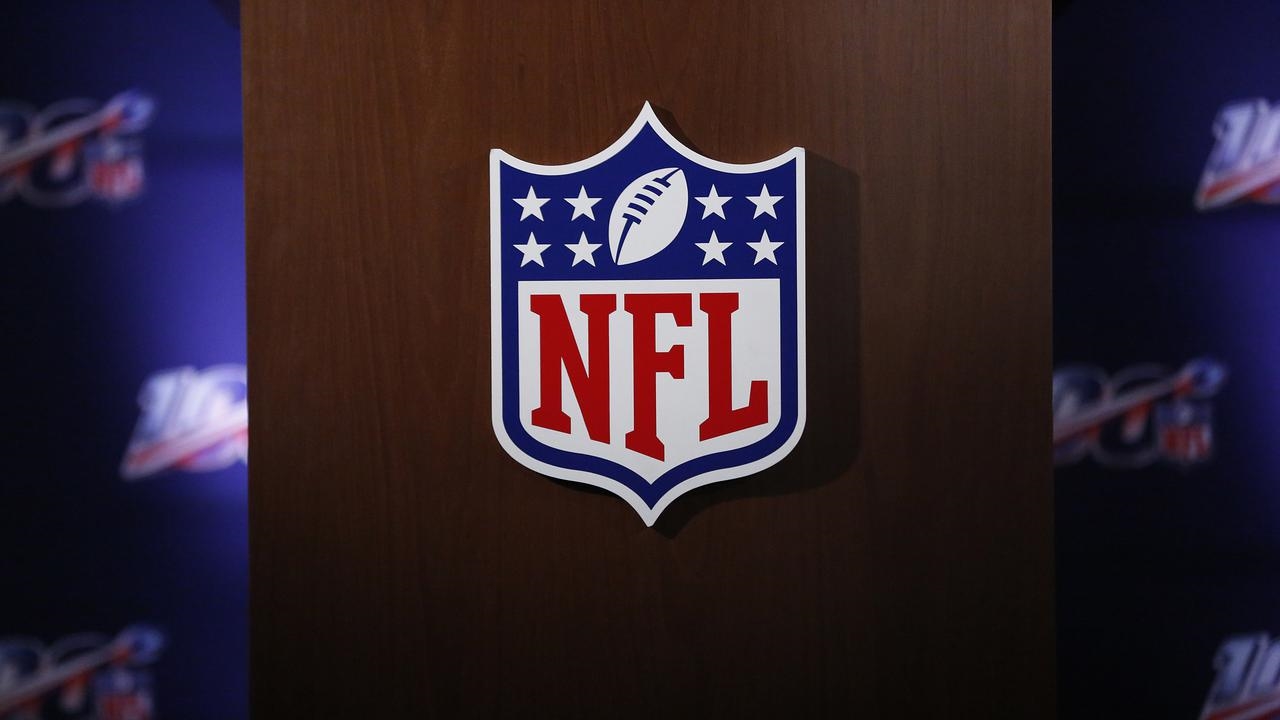 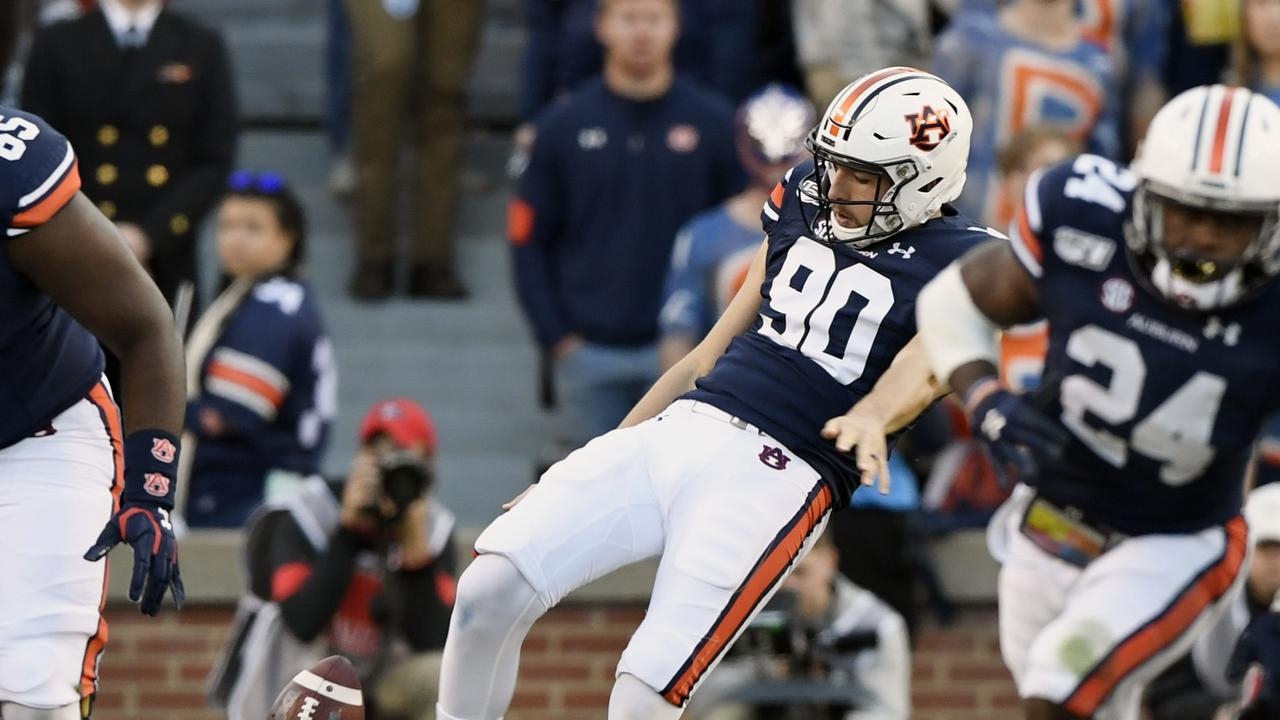