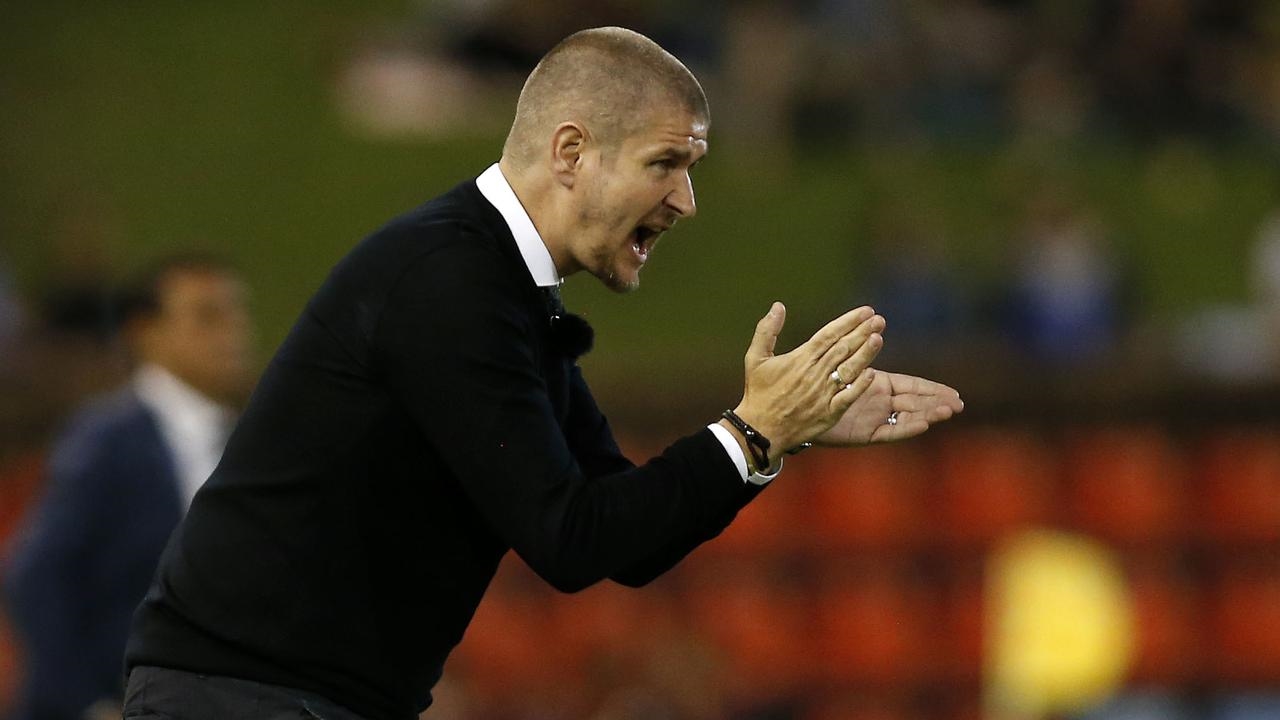 Victoria's COVID-19 crisis is putting further strain on an A-League resumption plan which is changing daily.

The FFA is yet to release a full set of revised fixtures for the remainder of the 2019-20 season which is due to resume on July 16.

Newcastle Jets coach Carl Robinson, who is in quarantine in Sydney after flying back into Australia from Canada over the weekend, says it's impossible to say just what Victoria's spike in cases means for the competition's reboot.

"It changes every day," Robinson said.

"Like literally one day where the fixtures are here, and the games being played there and the next day, all of a sudden with this spike in cases in Victoria then it changes and then there's teams that are not in the hub and then they're going to fly to the hub.

"We're playing a home game and then we'll play an away game so every day changes.

"If I showed you my book, all of the notes that I've taken from each change per day over the last two or three weeks you'd laugh."

At this point with the NSW-Victoria border still open, AAP understands the leagues three Victorian clubs will remain in Melbourne to play their remaining fixtures against each other.

That means the first fixture of the resumption remains Melbourne Victory taking on Western United at AAMI Park on July 16.

It's then believed the three Victorian clubs will relocate to NSW to play out their remaining fixtures.

Wellington Phoenix have already arrived in NSW where they will be based for the remainder of the campaign while Perth Glory are also set to be based in Sydney.

Whether Brisbane Roar and Adelaide United can play their home fixtures in their own states or will also have to move into a NSW hub remains unclear.

Robinson said whichever scenario plays out, the most important thing will be ensuring the safety of staff, players and fans.

"We're getting the product back on the field because ... the other sports have started," he said. 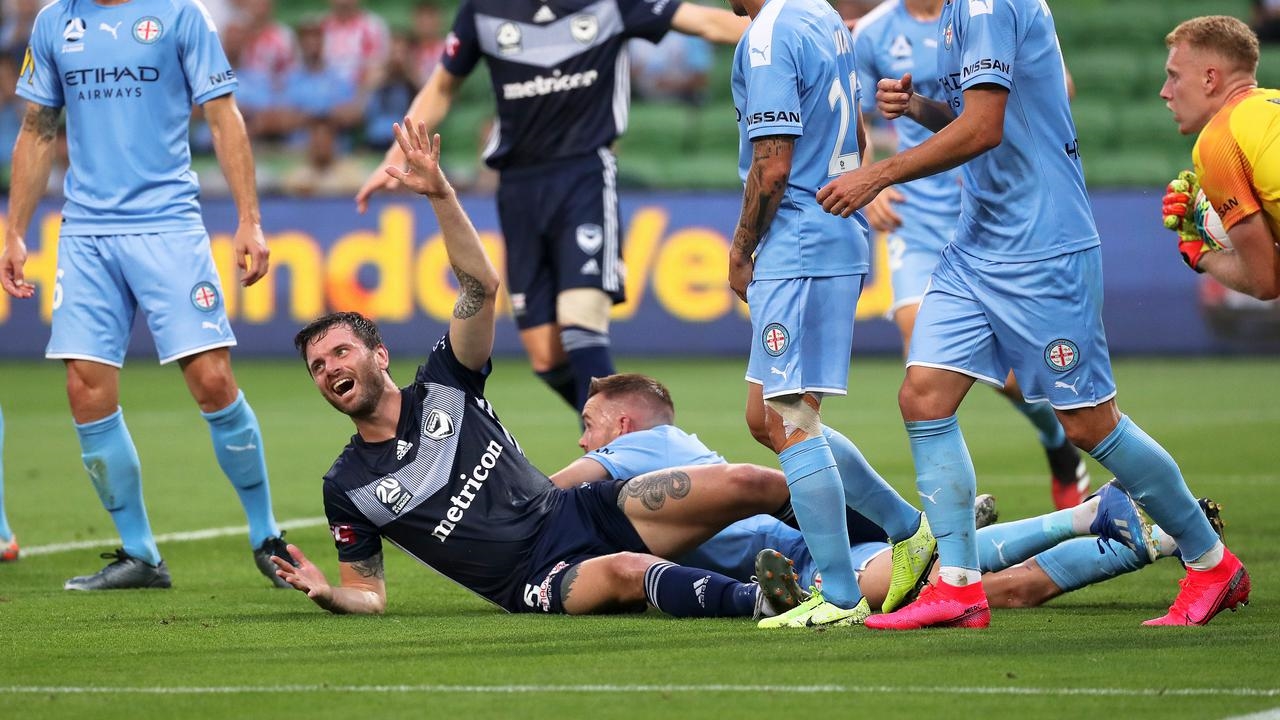 Melbourne's A-League teams have failed to depart for Canberra for the second consecutive night, this time opting not to fly due to ACT quarantine rule... 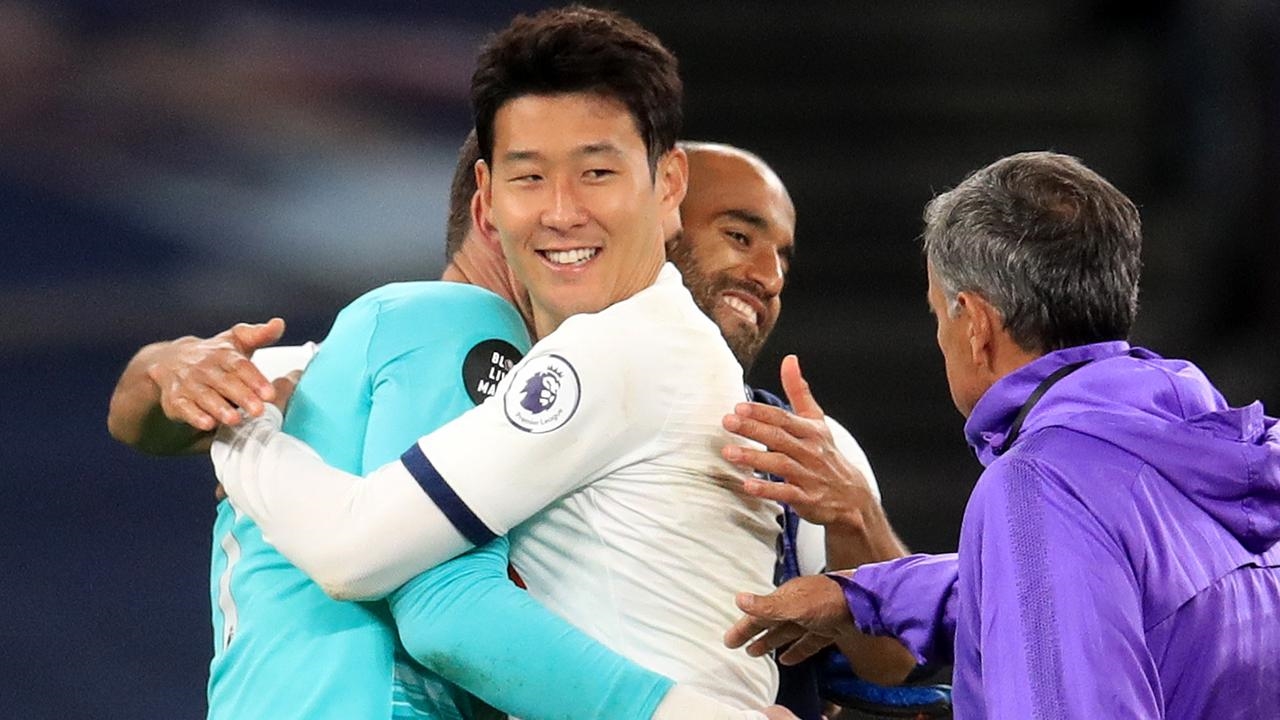 Tottenham captain Hugo Lloris has played down his halftime row with Son Heung-min after their 1-0 English Premier League win over Everton on Monday....