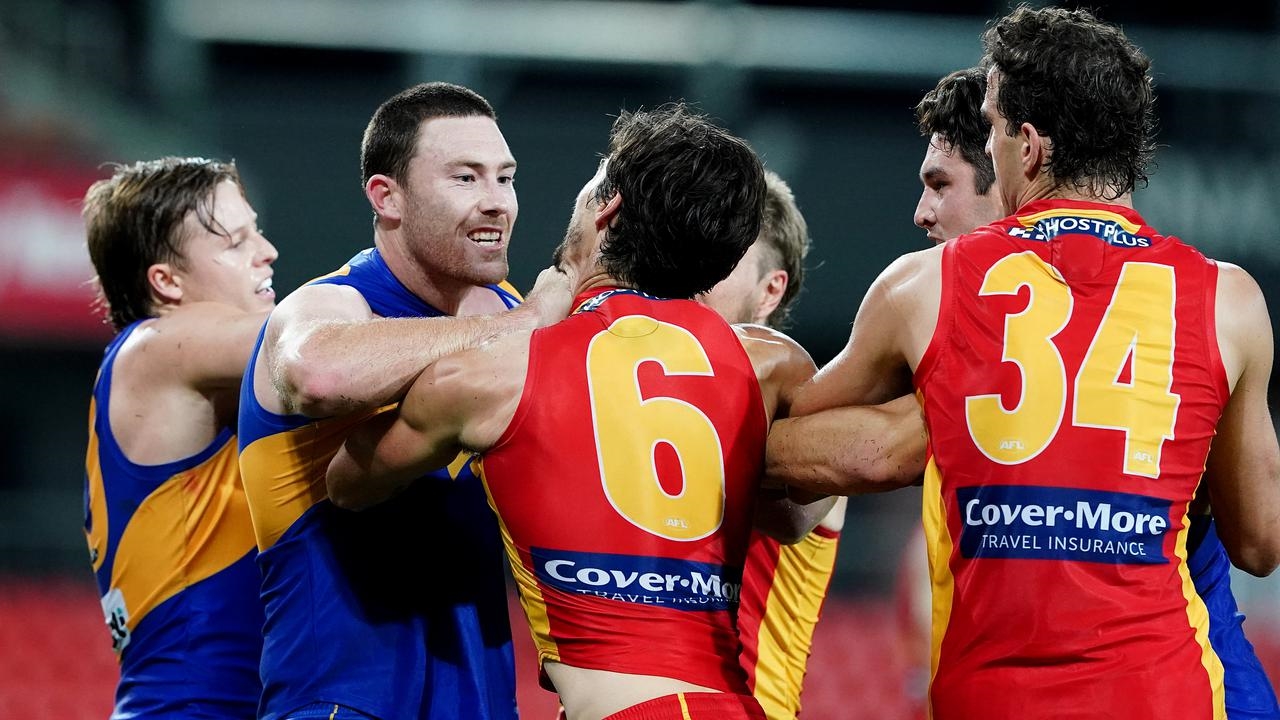 West Coast pair Jeremy McGovern and Will Schofield have been given a dressing down by the AFL club after receiving bans for separate incidents of ill-discipline.

McGovern was stood down for one game a fortnight ago after striking Alex Sexton in the Eagles' round-two loss to Gold Coast.

Schofield meanwhile will miss Saturday's match against Sydney at Metricon Stadium after he accepted a one-game sanction for headbutting Port Adelaide's Zak Butters in last weekend's defeat by the Power.

With the Eagles having gone 0-3 in their Queensland hub so far, the experienced pair have been told by coach Adam Simpson their behaviour was not acceptable.

"It's disappointing for them and the effect it has on the group," Eagles football manager Craig Vozzo said.

"Adam's pointed out to both of them that's not how you lead, particularly in their senior positions.

"It's not good enough and we've got to get better."

Instead West Coast will now face the Swans on Saturday and having missed the past two matches due to his suspension and an ankle injury, Vozzo is confident McGovern will return to the Eagles lineup this weekend.

"He was very close to playing (against Port)," Vozzo said.

"He pulled up sorer than we had hoped the day before after having a Captain's Run-type session. So we didn't want to take the risk in the lead up to Thursday's game.

"It's been canned but I'd be really hopeful he'll be ready (for Saturday)."

Sydney coach John Longmire can't see the AFL introducing a player loan system in 2020, saying injury-riddled clubs have to grin and bear it.... 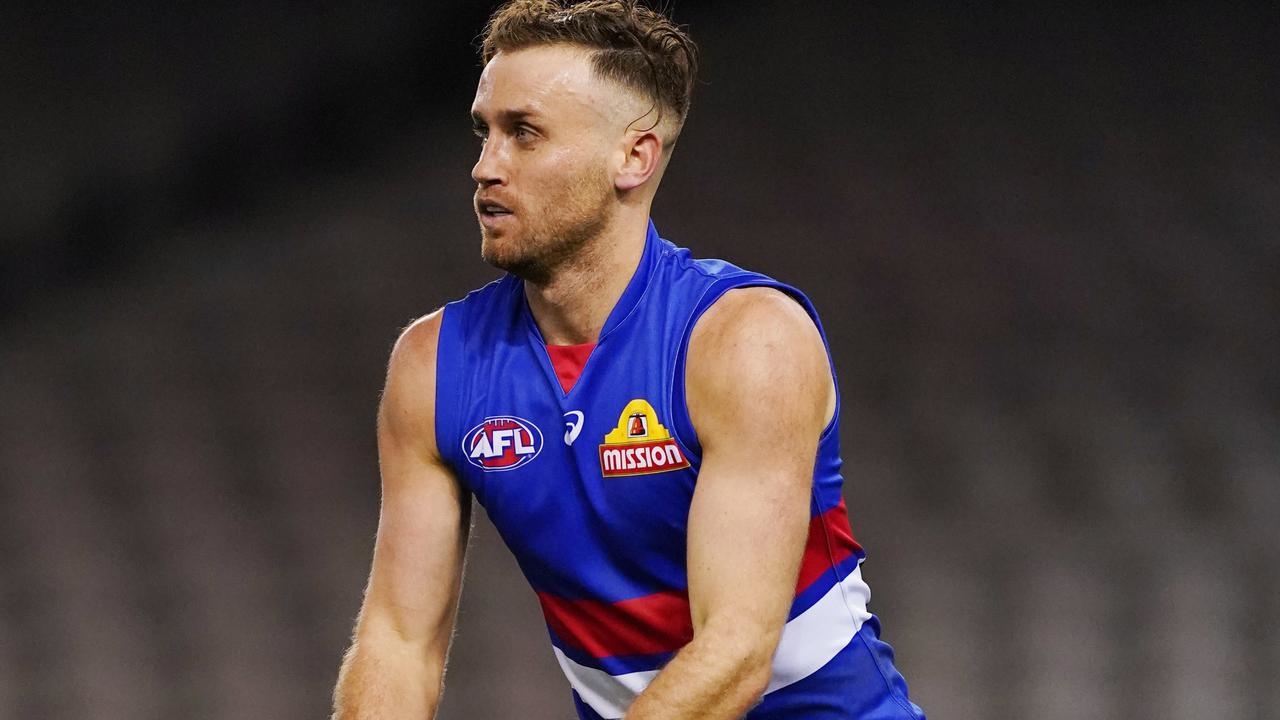 The AFL tribunal has banned Western Bulldogs defender Hayden Crozier for one match for a dangerous tackle on North Melbourne's Jack Mahony....