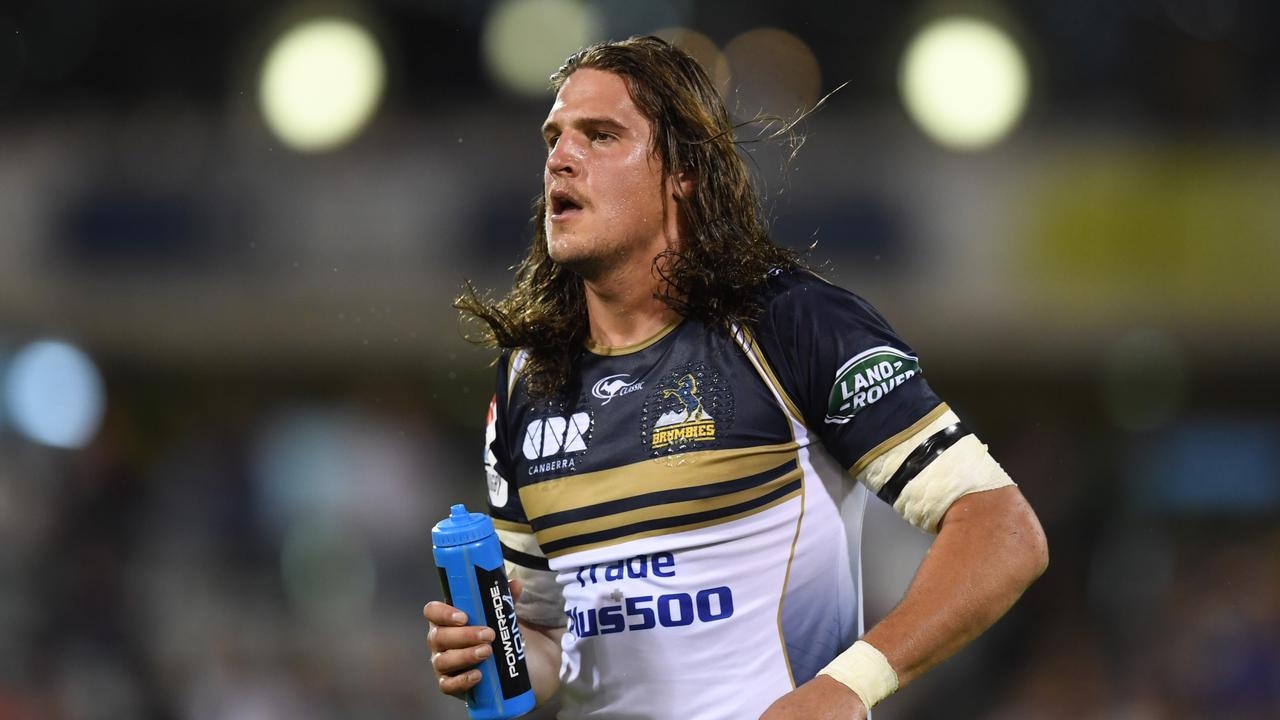 Versatile forward Ben Hyne has made a timely return to the Brumbies following the omission of the Sunwolves from the revamped Australian Super Rugby competition.

Hyne made his Super Rugby debut for the Brumbies in 2016 but serious injuries resulted in him playing only five matches for the club before he left after last season.

The 25-year-old joined the Sunwolves but looked for a new opportunity when COVID-19 travel restrictions meant the Japan-based team was unable to play in the Australian competition.

His return comes after Brumbies lock Cadeyrn Neville had ankle surgery during the shutdown period which will keep him sidelined for the start of the five-team competition in July.

Brumbies coach Dan McKellar said Hyne's ability to play in the second row or as a loose forward was a valuable asset to the team.

"We're super excited to have Ben back at the Brumbies," McKellar said.

"He's a really well liked and respected member of the group and was playing some really great footy for the Sunwolves before the competition was suspended.

"Unfortunately Cadeyrn will miss the start of the new competition but we're confident Hyney will be able to help fill the role." 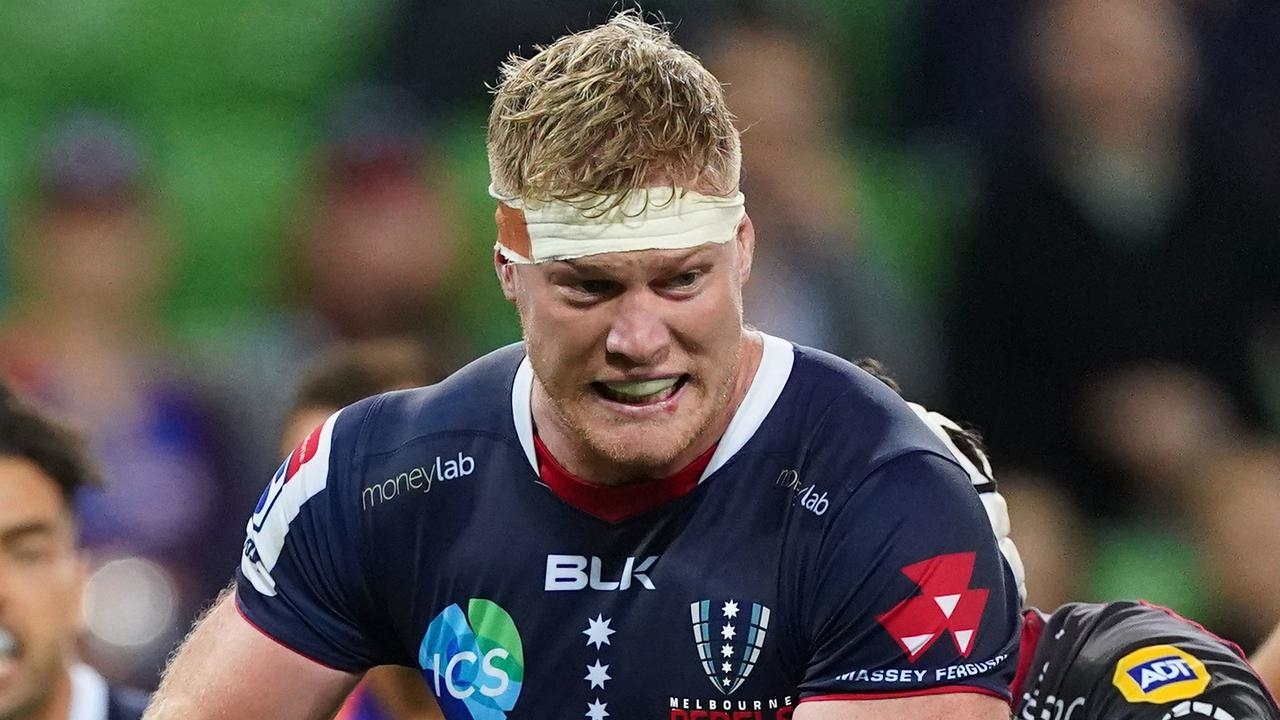 With Test locks lacking, Melbourne's Matt Philip is hoping to break back into the Wallabies for the first time since 2017 before a stint in France.... 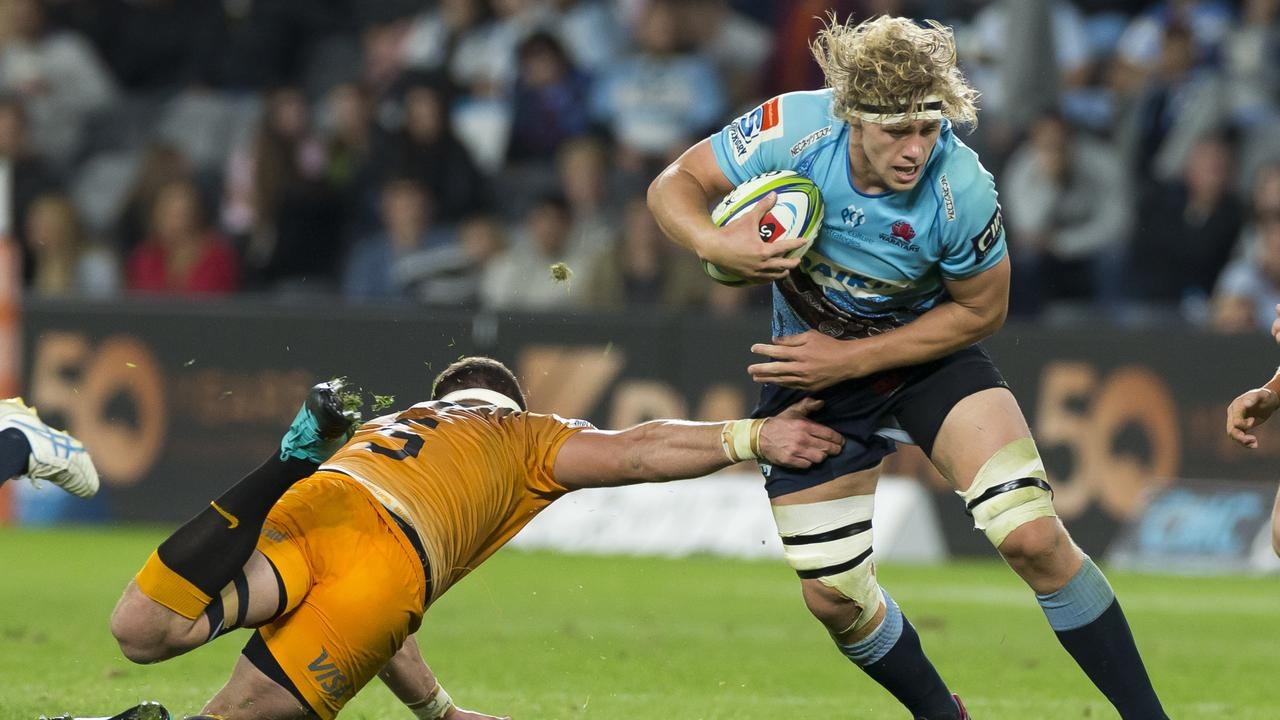 Tahs' Hanigan not fazed by concussions

Back in action after almost nine months out because of concussion and the coronavirus pandemic, NSW Waratahs forward Ned Hanigan wants a Wallabies spo...