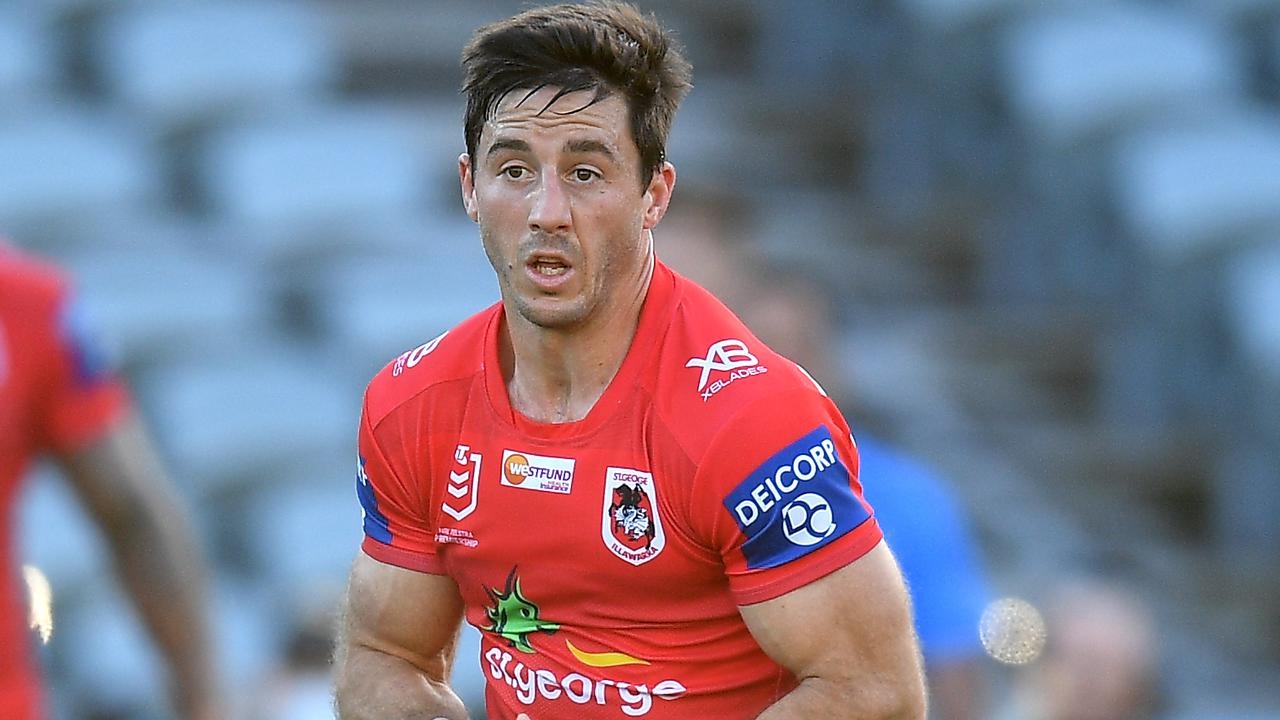 McGregor makes his move with Clune at No.7

Paul McGregor has wielded the changes with Corey Norman moved to fullback and rookie Adam Clune to debut at halfback for Monday's crucial NRL clash with Canterbury.

Under intense pressure to keep his job as Dragons coach, McGregor on Tuesday made the call to change up his struggling halves with Clune to partner Ben Hunt, who will play five-eighth.

Clune was crowned halfback of the year in last year's reserve grade competition, setting up 28 tries and 27 linebreaks in just 22 matches for the Dragons.

Dean Pay has also got Kieran Foran back from shoulder and hamstring setbacks at the Bulldogs, in what shapes as a crucial match for the future of both coaches.

After dropping their first three to start the year, McGregor has just two games against the lowly-ranked Canterbury and Cronulla before the Dragons board next meet on June 16.

There is also growing speculation that Shane Flanagan could be able to return to coaching early, and well before the current ban that expires in 2021 ends.

Flanagan was signed on as an assistant at the Dragons for this year, but only after the NRL approved his return following a deregistration in 2018.

The former Sharks coach remains in hot water for breaching the terms of his 2014 ban during the ASADA scandal, prompting his NRL contract to be torn up by Todd Greenberg.

The Saints took another hit on Tuesday when Manly centre Moses Suli knocked back a three-year $2 million deal to stay with the Sea Eagles for two seasons for around $1.1 million.

It's believed the current unrest around the coaching position contributed to the decision, as well as a desire to repay the faith shown by Manly mentor Des Hasler.

Despite all the pressure on McGregor, there is a feeling that his players have let him down.

Both Norman and Hunt were heavily criticised following last week's 18-0 loss to the Warriors, while their forward pack also copped some heat.

In response, McGregor axed three players, including fullback Matt Dufty, as part of sweeping changes that see Norman revert to the No.1 role, as he did at the end of last year.

Korbin Sims has also been dropped, with Josh Kerr set to start and Trent Merrin recalled onto the bench.

Issac Luke has also been added to the interchange to offer another option out of dummy-half, with Tyrell Fuimaono the third casualty.

There is likely to be equally as much pressure on Pay if the Bulldogs drop this match.

Pay's contract is up at the end of this year, the Bulldogs having finished 12th in his two seasons with a young and rebuilding roster.

The Bulldogs have long called for patience under the former Canterbury favourite, but it is suddenly wearing thin among fans.

Foran will partner Lachlan Lewis in the halves, with Pay opting against making any other changes to the struggling side. 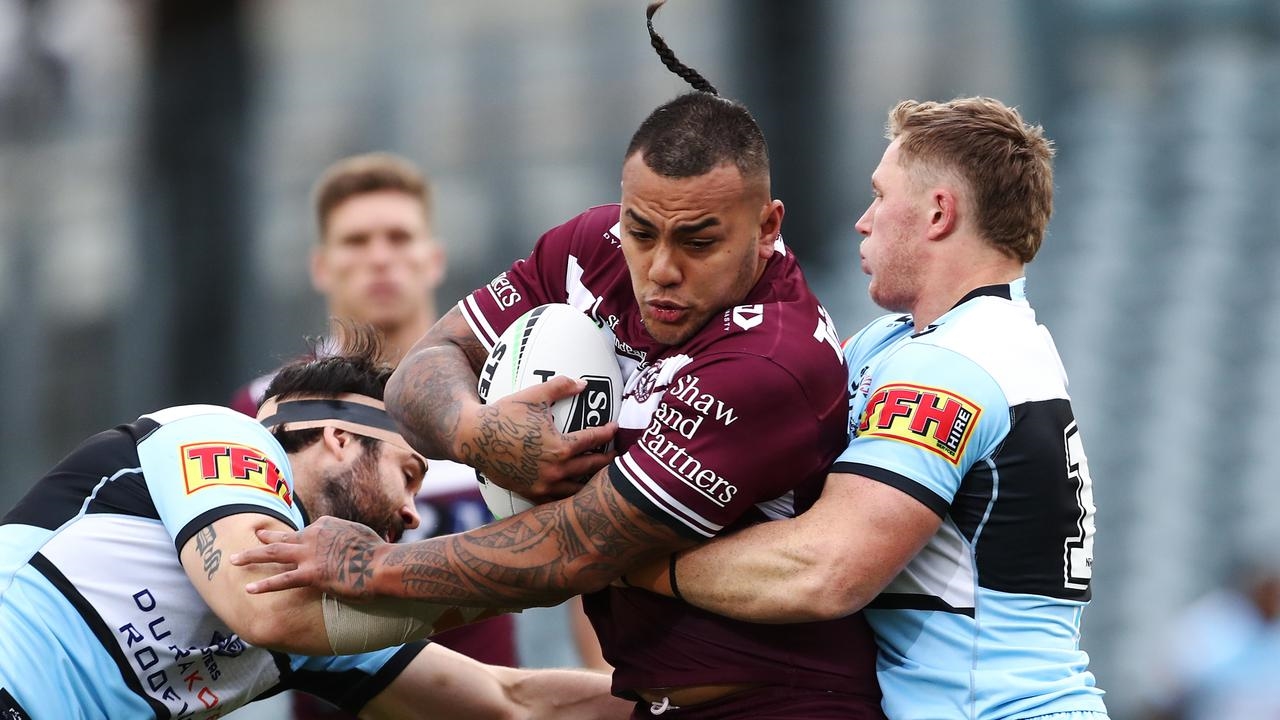 Manly forward Addin Fonua-Blake faces more sanctions after admitting to another outburst aimed at the referee following the controversial NRL loss to ... 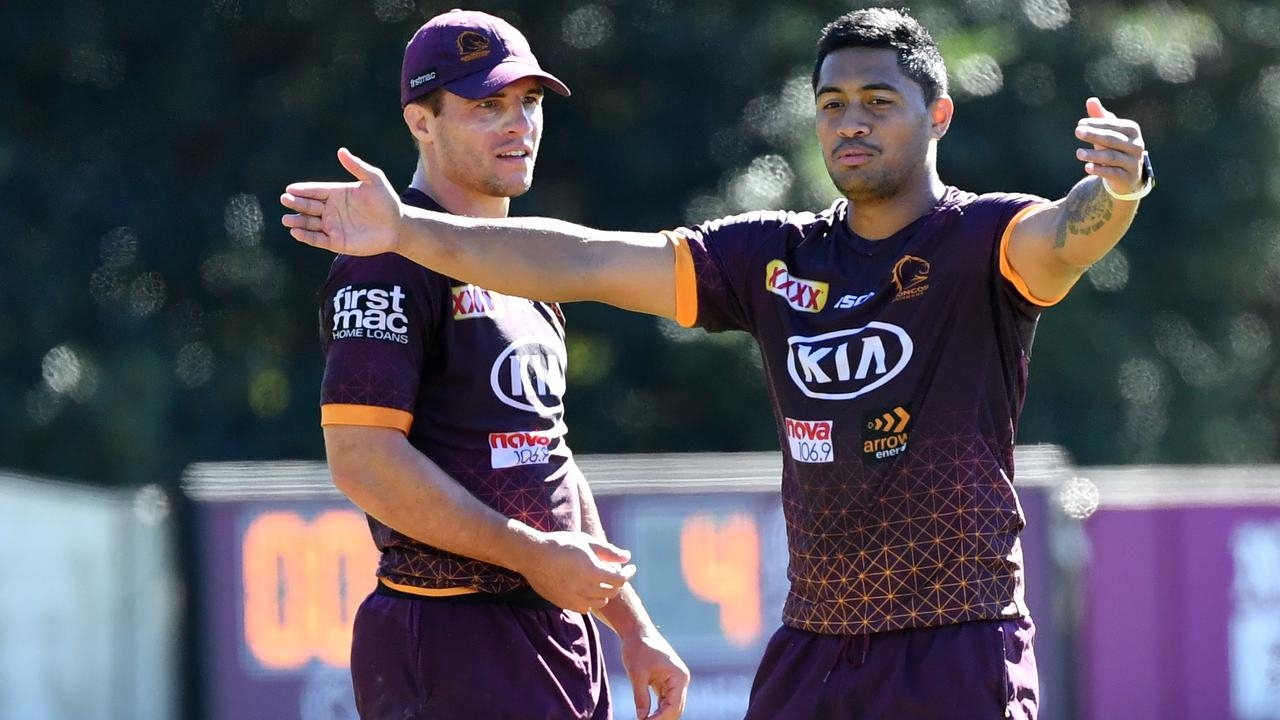 Brisbane's struggling halves duo of Anthony Milford and Brodie Croft will get another chance after coach Anthony Seibold refused to wield the axe....