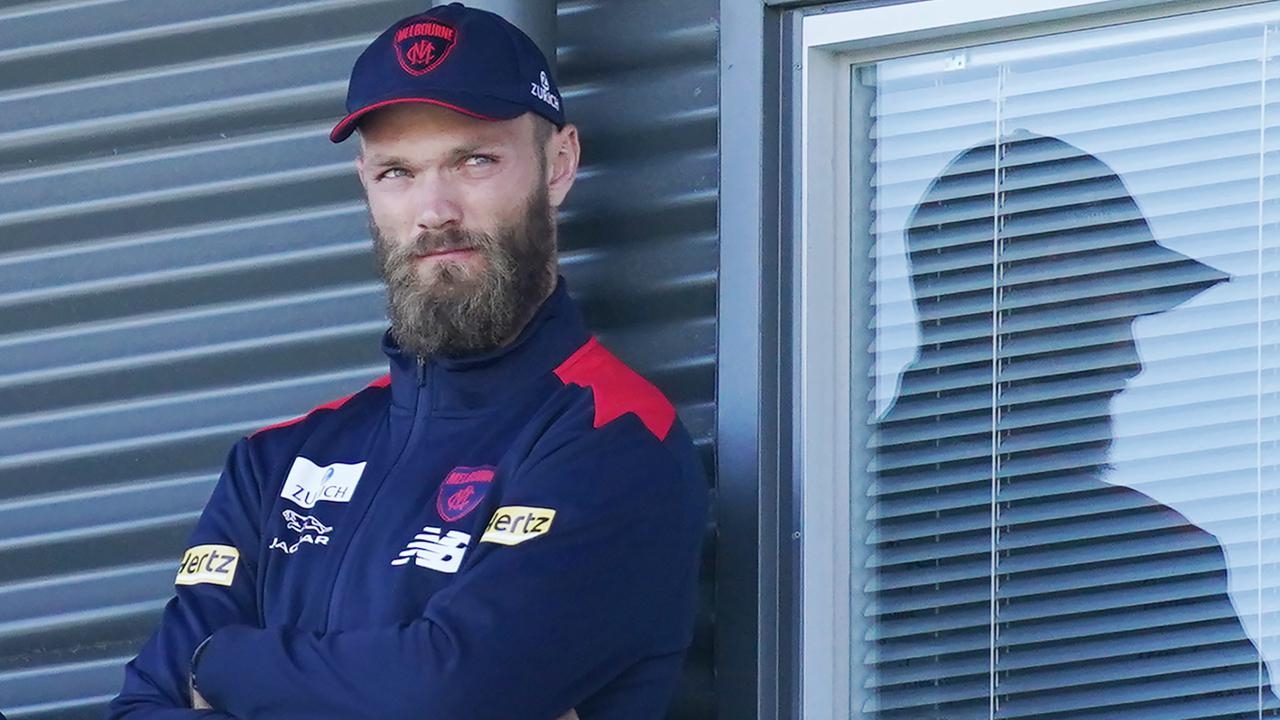 Viney 'all in' with new Dees AFL skipper

The 25-year-old was on Monday confirmed as the Demons' vice-captain for 2020 under new skipper Max Gawn, having served as co-captain with Nathan Jones for the previous three years.

"My conversations with him have been really simple; he is all in," Goodwin said.

"He wants this club to be the best club it can be, he wants to support Max in the best way that he can.

"There will be people out there that will say, 'Is he all in?'.

"Well, if you ask that question you don't know Jack Viney.

"He's never been more passionate about this footy club."

Goodwin said Viney and Gawn had been the two clear standouts of a leadership vote by Melbourne players and coaches.

The new captain and his deputy met for breakfast on Monday before the club announced its two-man leadership structure.

Gawn declared the pair were on the same page in terms of where they want to take the club, which this month announced an ambitious strategic plan.

The key target is for the Demons to end 56 years of pain by snaring their first AFL/VFL premiership since 1964.

"It's going to be me and him that are going to keep taking this club forward," Gawn said.

"Obviously we're going to need a lot of help and we're asking the other 43 players to help us, but in my mind nothing changes really.

"Jack continues doing what he's doing and I continue doing what I'm doing."

Gawn's ascension to the captaincy is another significant step in his career.

The 28-year-old has played 120 games for Melbourne and has been named the club's best-and-fairest for the past two seasons, including as joint winner with Clayton Oliver last year.

He was an All-Australian in both of those years, as well as in 2016.

However, it was not always smooth sailing for a self-confessed former "class clown" who in 2018 admitted he used to drink heavily and smoke on the way to training early in his career.

He also had to battle through serious knee injuries before finally cementing himself in the Melbourne line-up in the second half of 2015.

Gawn is now one of the most dominant ruckmen in the competition alongside Collingwood's Brodie Grundy. 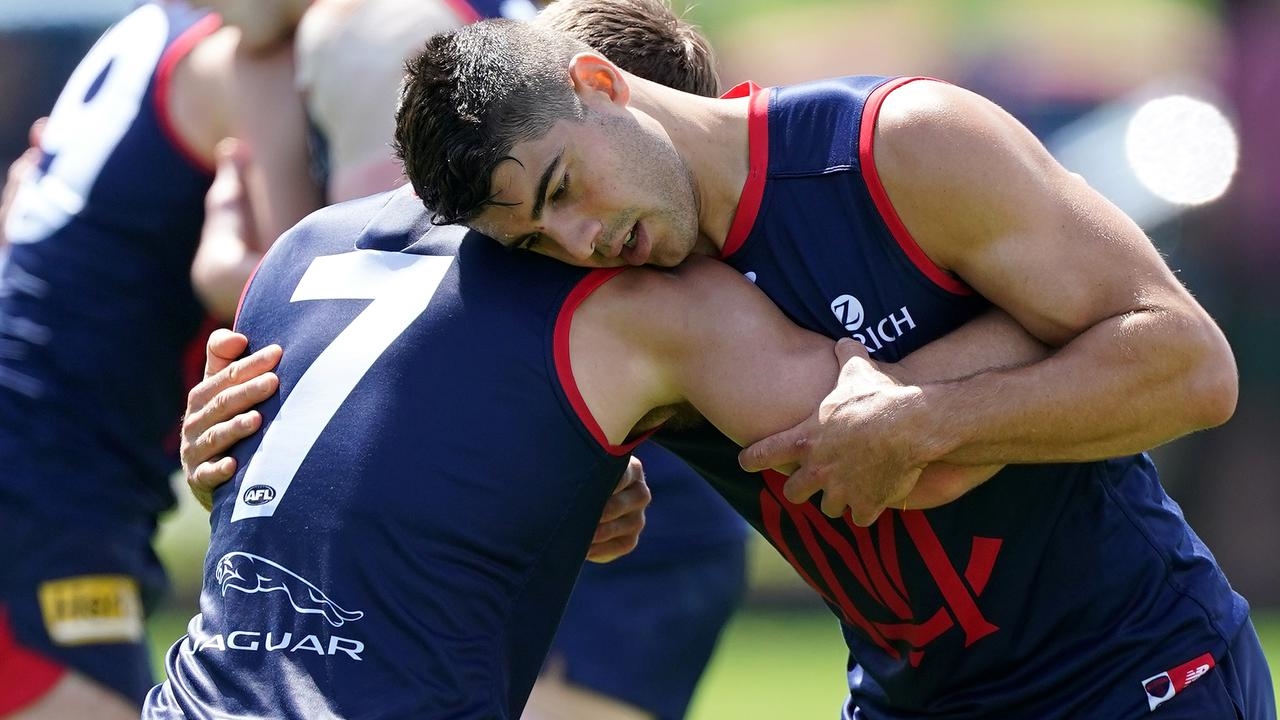 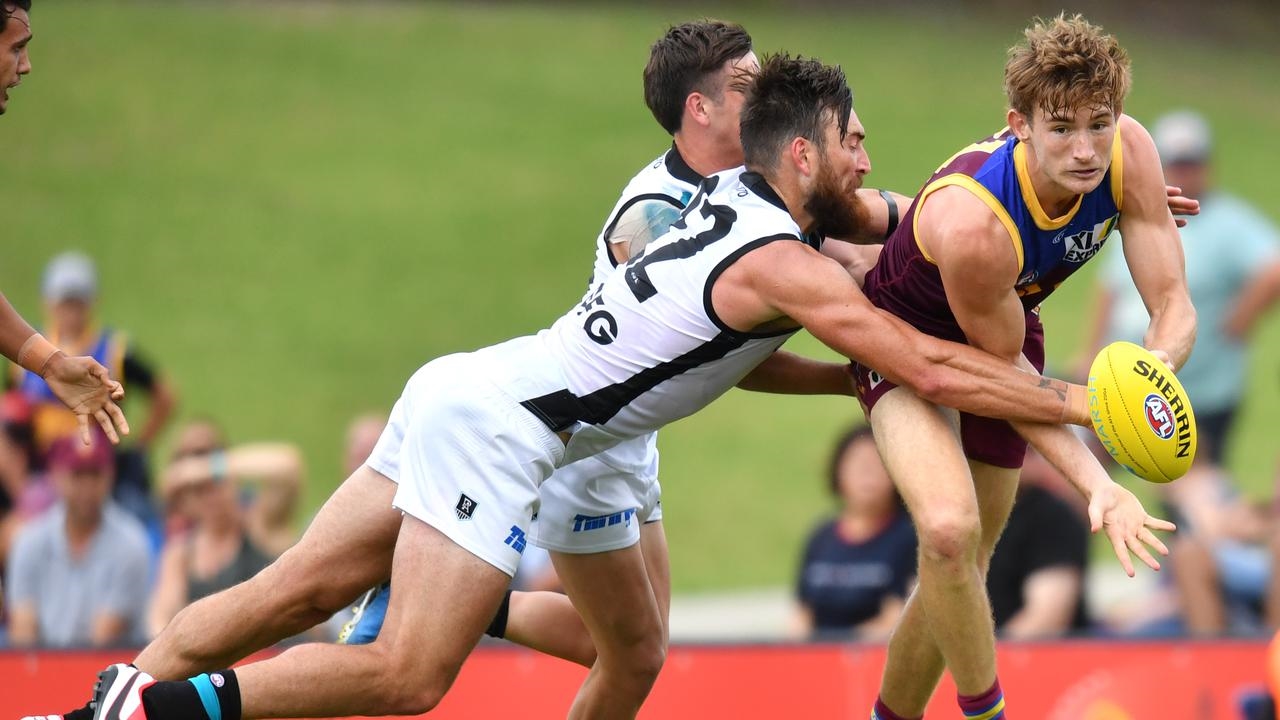