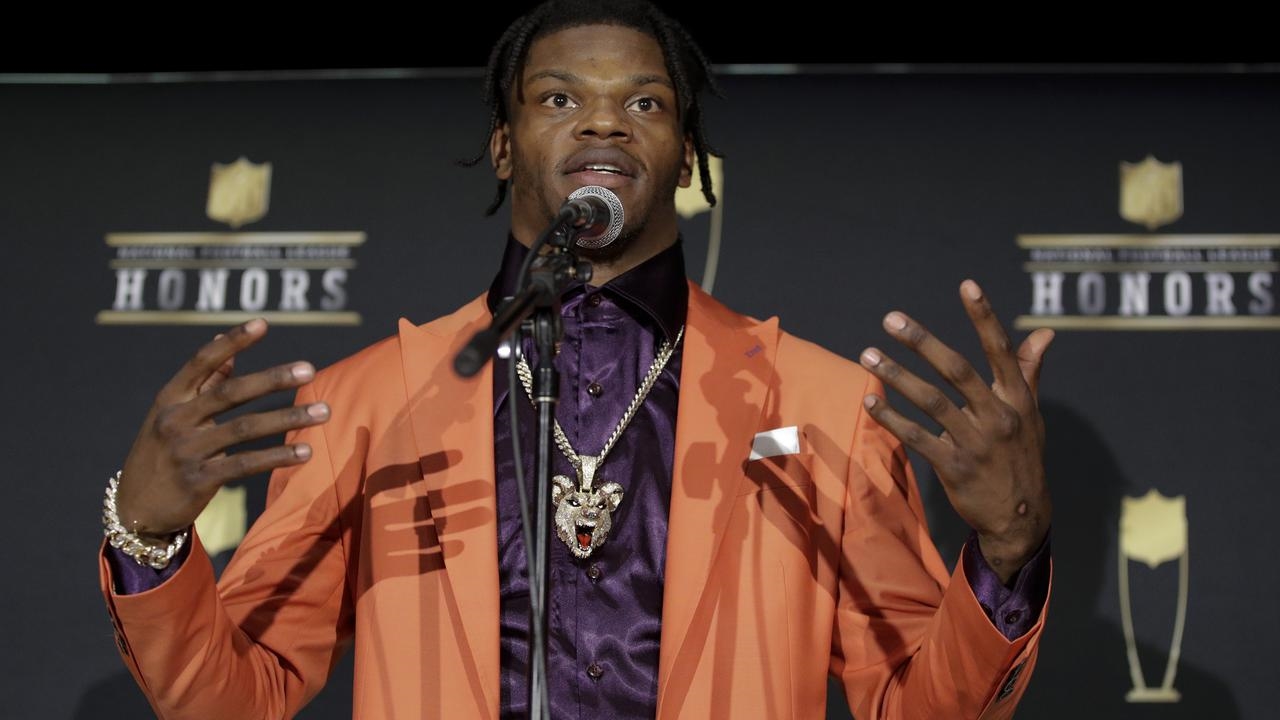 The Baltimore Ravens second-year quarterback joins Tom Brady as the only players to be unanimously named MVP.

Jackson set an NFL record for yards rushing by a quarterback (1206) and led an offence that compiled more yards on the ground than any in league history (3296).

The Ravens won their final 12 games of the regular season to finish at 14-2, the league's best mark.

Brady achieved the feat in 2010. And like Brady, Jackson's special season did not include a championship.

The Ravens were big winners at NFL Honors on Saturday.

Tennessee's Ryan Tannehill earned the Comeback Player award by one vote over Jimmy Garoppolo, who will quarterback the 49ers in Sunday's Super Bowl.

Thomas is only the second wide receiver to win Offensive Player of the Year. He is in good company; the other receiver to take the honour was Hall of Famer Jerry Rice in 1987 and 1993. 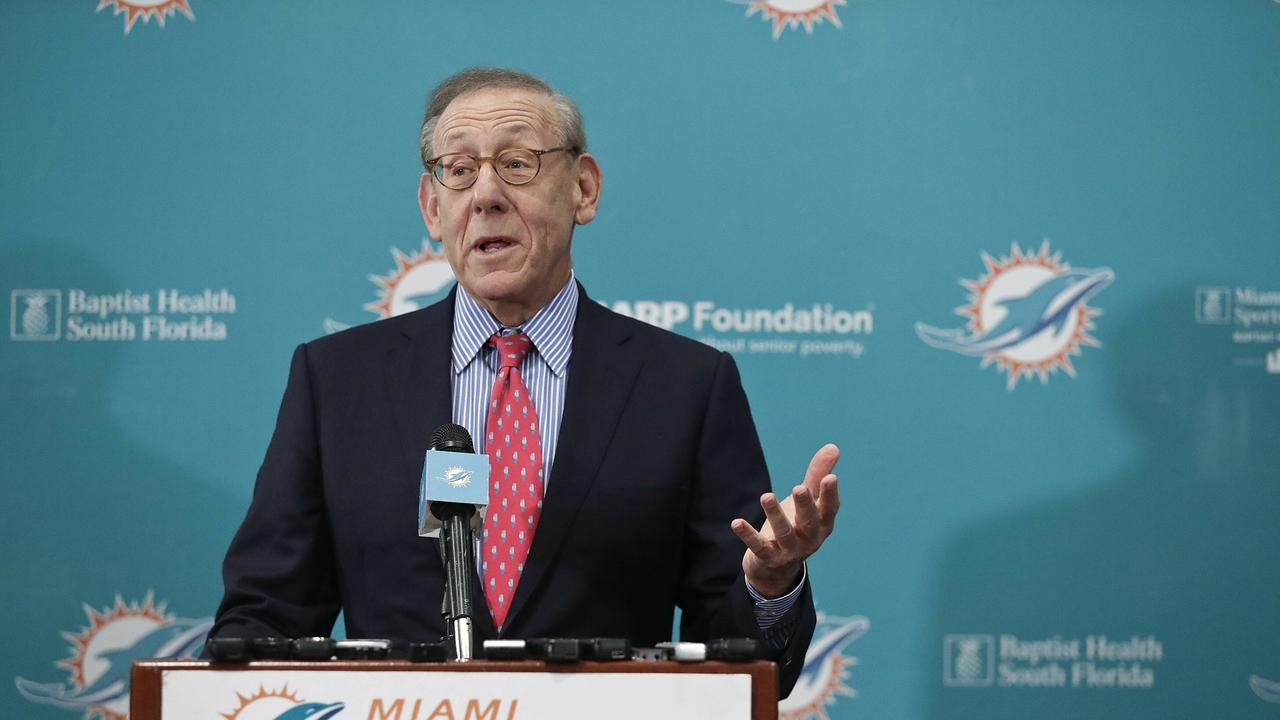 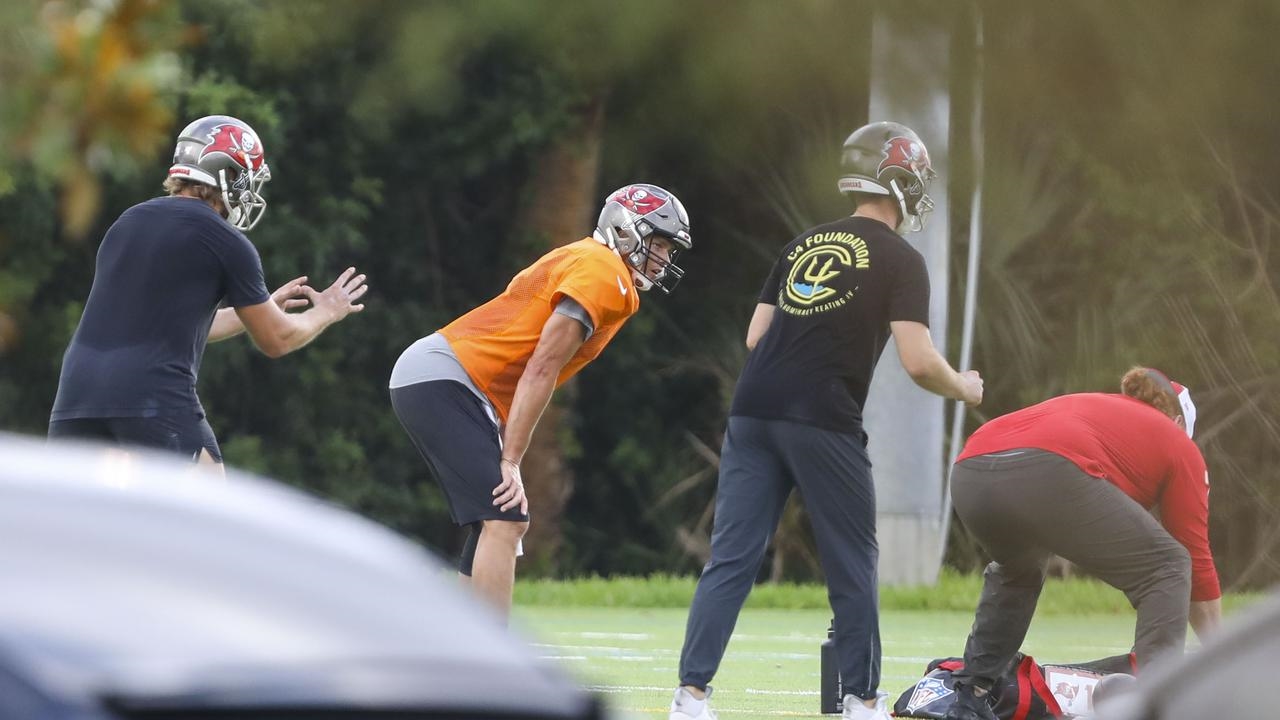