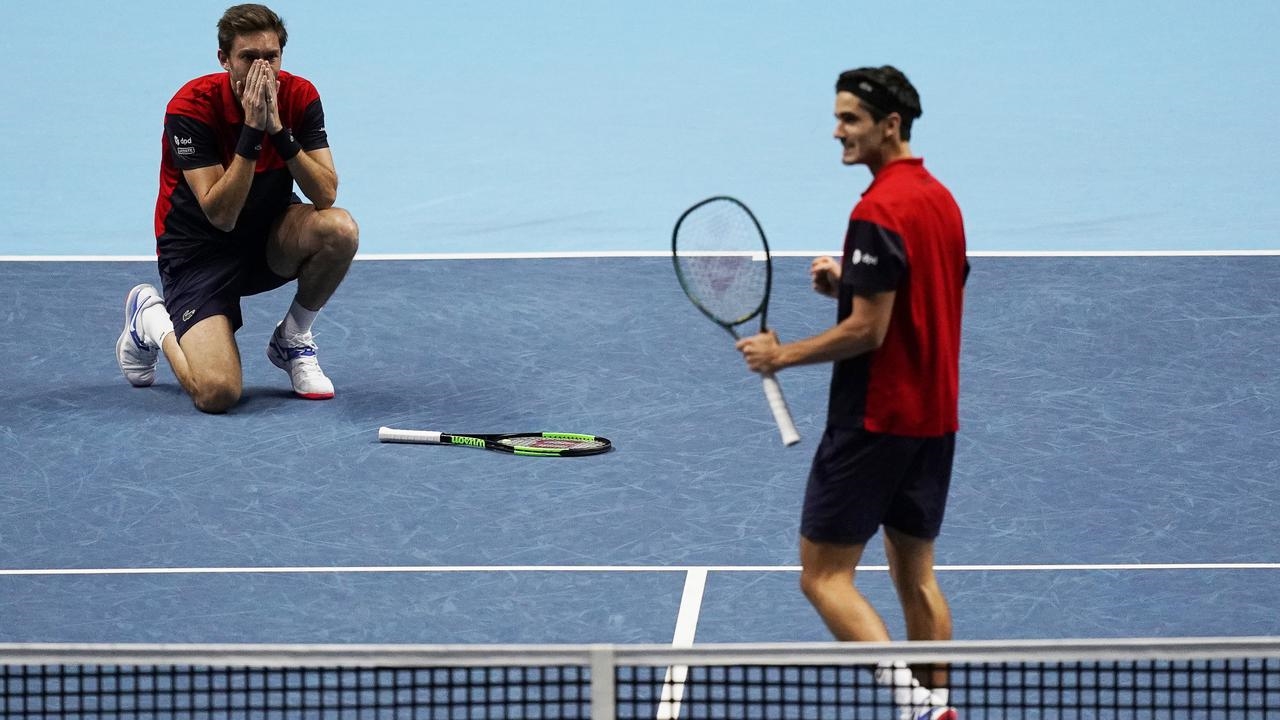 Stefanos Tsitsipas is leaving the ATP Finals as champion, three years after coming to the elite tournament as a hitting partner for the sport's best.

The Greek became the youngest champion since 20-year-old Lleyton Hewitt at the season-ending event in 18 years and is also the youngest debutant to lift the trophy since John McEnroe in 1978.

"I remember myself watching this event on TV and thinking, 'Oh, these guys have done an insane year to be playing here,"' the 21-year-old Tsitsipas said.

"And now I'm in the position to be champion, so it feels awesome."

It's been quite a journey for Tsitsipas, who first met Thiem at London's O2 in 2016 when he was the world's top-ranked junior and was invited to be a hitting partner for the ATP Finals participants.

"That is unbelievable," Tsitsipas said when reminded of that day.

"I just remembered (that), first time I met Dominic was I came here as a sparring partner. I think my first hit was with Dominic.

"It's unbelievable, isn't it? We are now facing each other in the final."

It was quite a final, too.

Tsitsipas bounced back from dropping a tight first set by racing out to a 4-0 lead in the second, and then held off the Austrian's comeback in the third.

"I missed some very close balls in the tiebreak," Thiem, who will end the year as world No.4, said.

"But I cannot do anything now about it. It was a great match from both of us."

The win caps a breakthrough season for Tsitsipas, who reached the semi-finals of the Australian Open, won two ATP titles and became the first Greek man to break into the top 10.

Tsitsipas has already grown quite the fan base with his legion of Greek supporters in London making it feel like a home-away-from-home.

"He's great for tennis, because he has a very attractive game style, one-handed backhand, comes in a lot," Thiem said.

It is the fourth year in a row that there is a first-time ATL Finals champion at the, after wins by Andy Murray in 2016, Gregor Dimitrov in 2017 and Alexander Zverev last year. 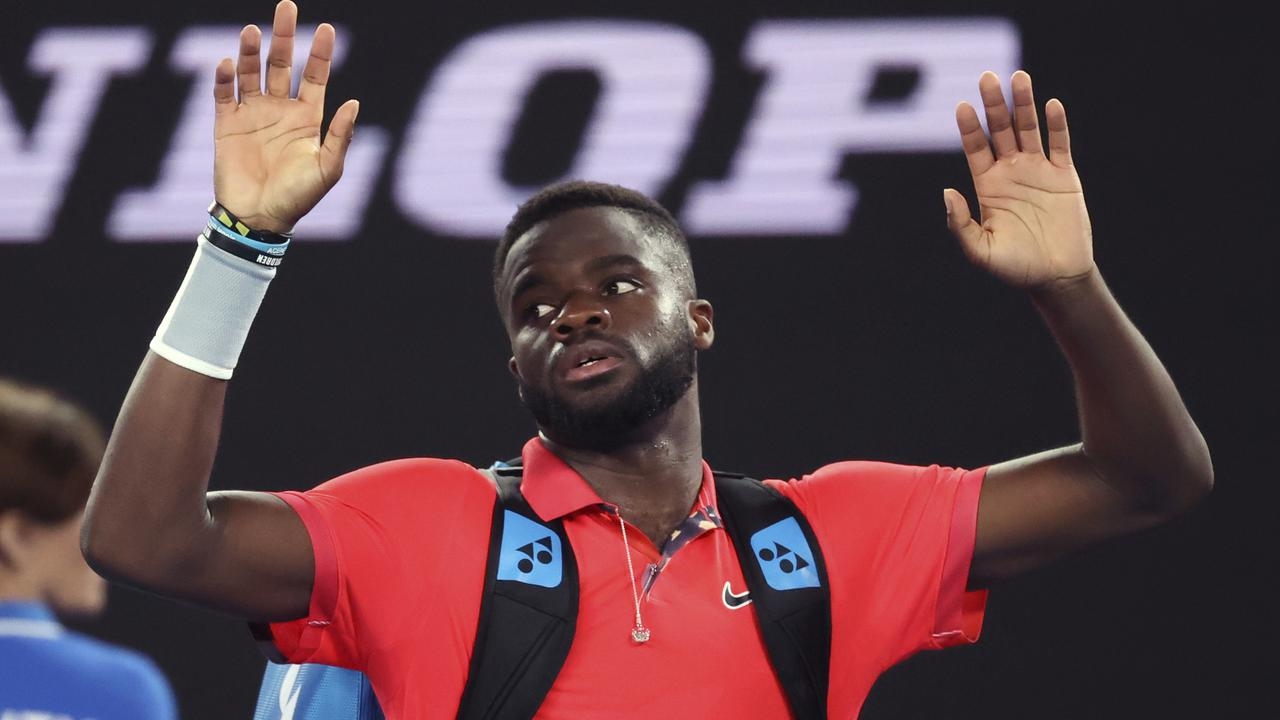 Tiafoe leaves US comp with coronavirus

American ace Frances Tiafoe has tested positive for coronavirus after struggling to play and feeling dizzy at an exhibition tournament in Atlanta.... 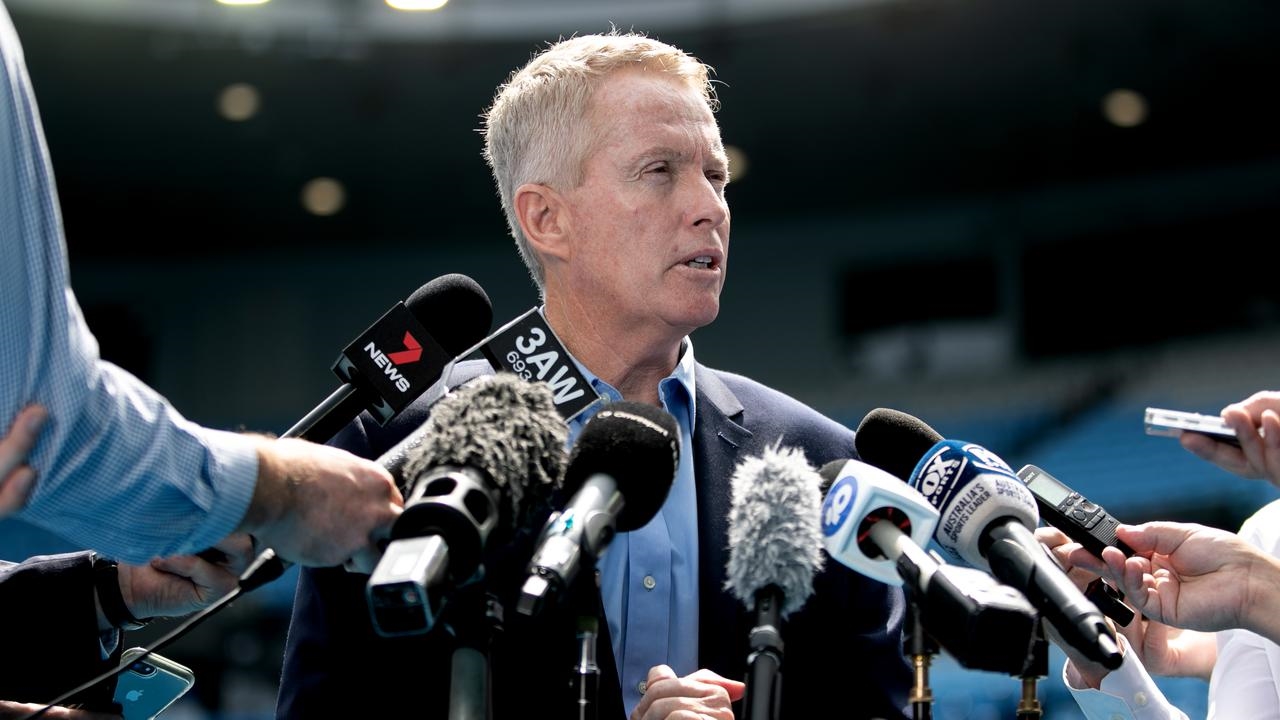 The alarming spike of coronavirus infections in Melbourne hasn't impacted plans for the 2021 Australian Open, according to tournament boss Craig Tiley...