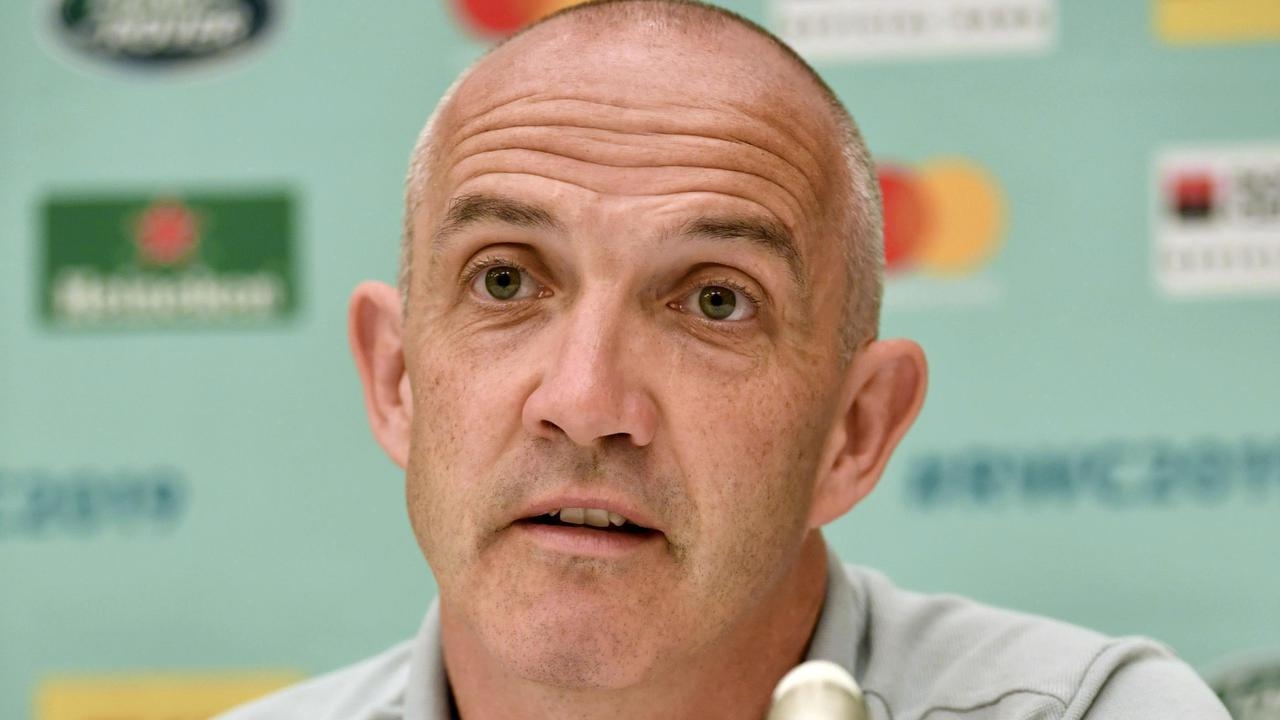 Italy coach Conor O'Shea has resigned with immediate effect six months before his contract had been due to expire, the Italian Rugby Federation (FIR) has announced.

Irishman O'Shea, who had been linked in media reports with a post in the England set-up, took charge of the Azzurri in March 2016 and was contracted to stay in the job until the end of May 2020.

"I loved every minute I spent in Italy and I really believe in what we have done," O'Shea said in a FIR statement.

"We have started a process and generated a new, well-founded hope, but I also believe that the end of the Rugby World Cup represents the best time for everyone to make changes."

Italy won nine and lost 31 of 40 Tests under O'Shea, losing all of their Six Nations fixtures and failing to get out of their opening-round pool at the World Cup in Japan.

The former Ireland fullback had a wider remit than just running the Test side, however, and believed he had made good progress in setting up the structures to allow the Italian game to flourish.

"The youngsters who are coming in are joining a system that can only improve in the years to come if the right decisions continue to be made," O'Shea added.

London's Daily Telegraph last month reported O'Shea would be installed in a new post at England's Rugby Football Union before the start of the 2020 Six Nations, working closely with head coach Eddie Jones. 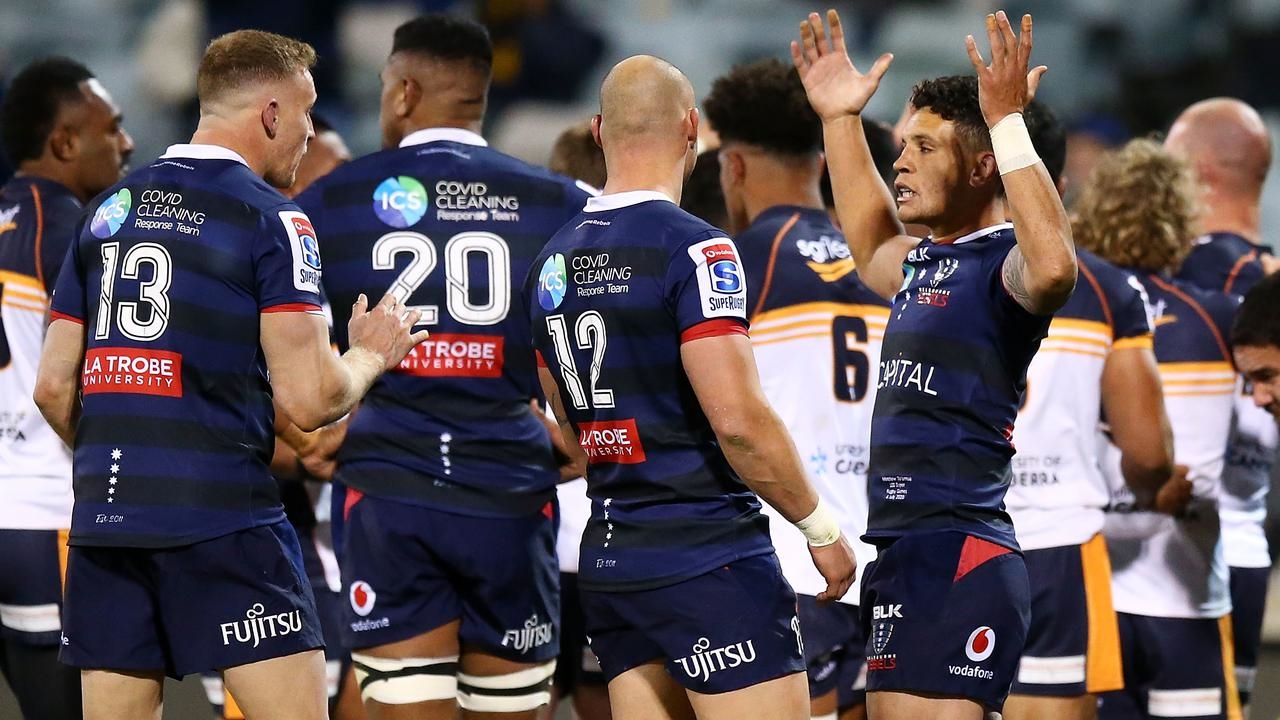 Brumbies skipper Allan Alaalatoa says the Melbourne Rebels should be applauded for the sacrifices they're making to allow the Super Rugby AU to procee... 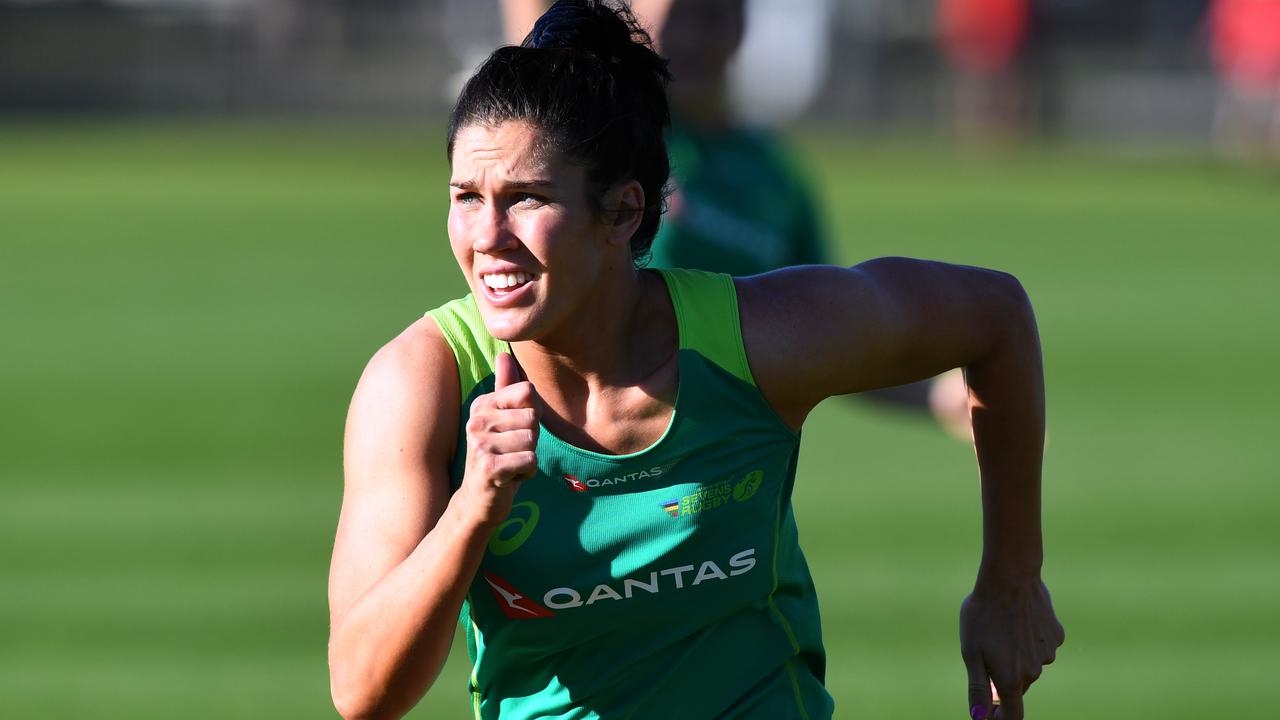 Olympic rugby sevens gold-medallist Charlotte Caslick is planning a temporary switch to rugby league and hopes she can play State of Origin....