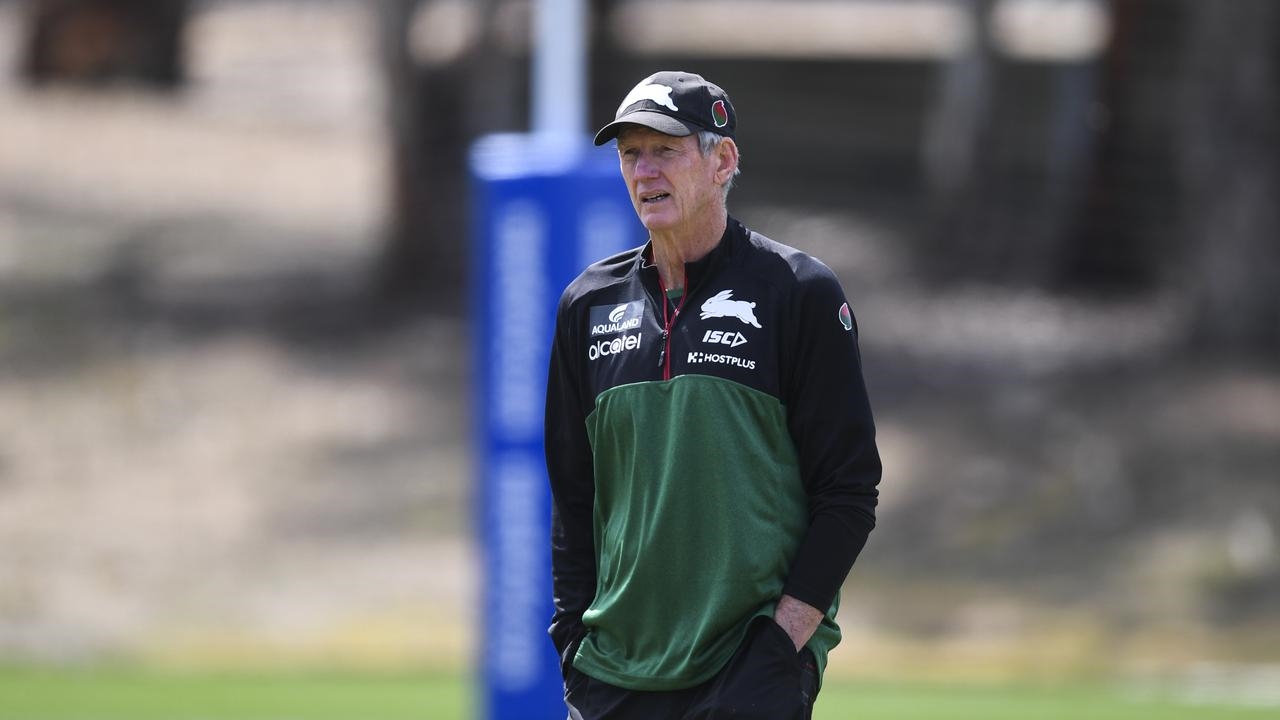 Wayne Bennett is under increased pressure after his Great Britain team's 28-10 upset loss to Papua New Guinea ended a winless tour but his bosses insist there will be no knee-jerk reaction.

The re-formed Lions will return to the UK having lost all four matches - to Tonga and New Zealand (twice) then Saturday's embarrassing defeat in Port Moresby.

Veteran coach Bennett has come to the end of his contract with the Rugby Football League but chief executive Ralph Rimmer spoke last week about not making any decision on his future until the completion of a wide-ranging review.

And, in a statement published in the wake of Saturday's loss, the governing body says nothing has changed.

The statement said: "Like everyone involved on the tour, we are obviously bitterly disappointed by the results of the Test matches - for those loyal and passionate supporters who have followed the team in New Zealand and Papua New Guinea and for everyone backing the team from home.

"As stated last week, an objective review of all aspects of the tour will take place when the tour party returns and that timetable has not altered."

Bennett has maintained he wants to finish the job he began in 2016 by staying on for England's 2020 Ashes series and the 2021 World Cup.

And, in the post-match press conference in Port Moresby, Bennett insisted he still has the appetite to continue in the role.

"I don't think anyone can say I haven't got that," he said. "I don't think I show any of that anyway, that I don't have the appetite for it.

"But it's not my decision now. I'll talk to some people and see what's going on and take it from there.

"My contract is up now so I'll just wait and see and have some discussions.

"But tonight is not a good night to make decisions - you're emotional and not in a good place, coaching has taught me that much.

"You don't make decisions within 24 hours."

"He said (last week) they have gone backwards and, if he thinks that, it will be very difficult for him to keep his position," Davies said on the BBC2 broadcast.

"It's up to the RFL now to decide if he's the man.

"For me international rugby league is all about selection and I'm not sure he got it right.

"He didn't change the half-backs when we've been poor throughout the tour and we've lacked leadership."

Wilkin says he would keep Bennett but admits the Australian has not helped himself.

"It's been a poor tour, there's no getting away from that," Wilkin said. "I think they've defended well apart from today but you've got to be better than that.

"I think all the players will admit that their performance levels in the past few weeks just hasn't been there and, when you're in the performance industry, Wayne Bennett has put himself under some pressure." 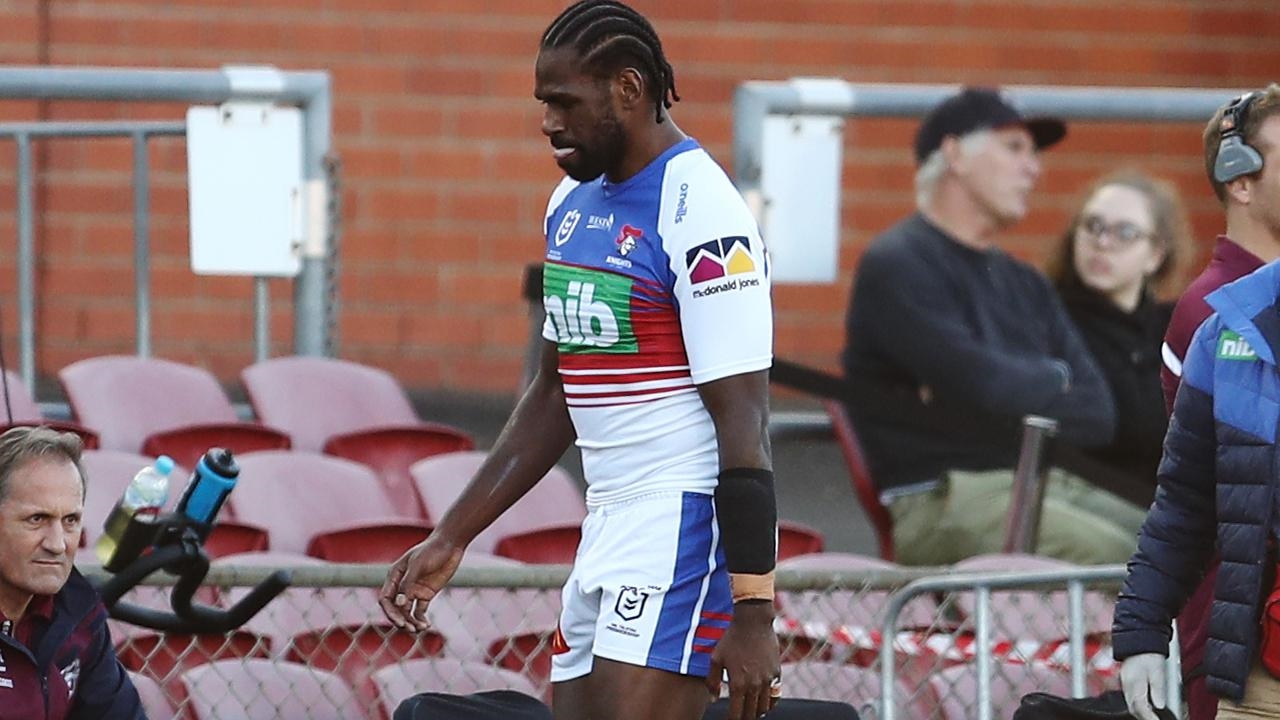 Newcastle winger Edrick Lee faces a long stint on the sidelines with a potential broken arm suffered early in his team's NRL win over Manly.... 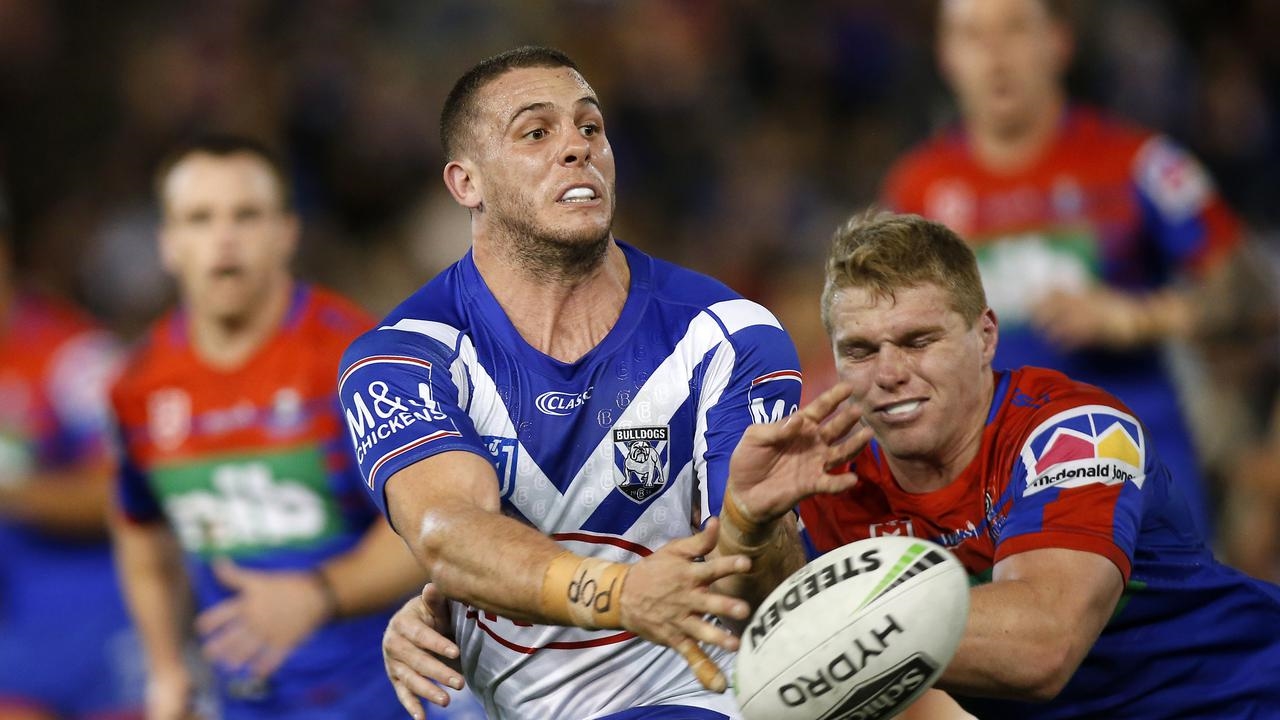 Canterbury sweating on scans for Elliott

Canterbury will be sweating on scans for star forward Adam Elliott who suffered a shoulder injury in Sunday's NRL loss to South Sydney....