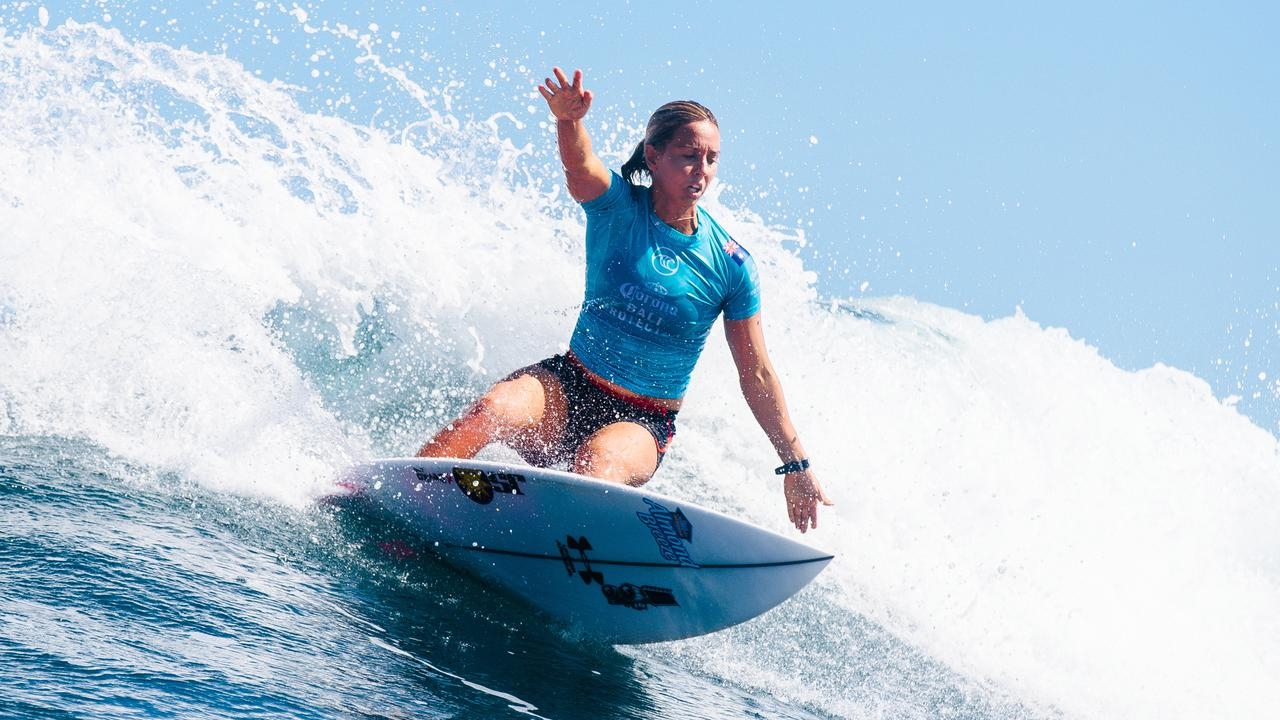 Sally Fitzgibbons' World Surf League title hopes have taken a blow with an early exit from the Freshwater Pro event in California.

The world No.2 scored a 12.73 out of 20 to just scrape into the top 12 and secure a bonus left- and right-hand ride at Kelly Slater's Surf Ranch in Lemoore on Friday (Sat AM AEST).

Unfortunately for the Australian, that total was still 0.07 behind American Lakey Petersen and meant Fitzgibbons could not make the final.

Defending world champion Stephanie Gilmore sits seventh on the leaderboard heading into Saturday's (Sunday AM AEST) final day with her bonus rides yet to come.

Courtney Conlogue is the only surfer to complete her bonus rides and move into the top four with her 15.83 enough to move her into the crucial fourth spot.

Gilmore will need to improve her current score of 15.00 to move ahead and make the cut.

Peterson and Tatiana Weston-Webb are the other surfers yet to complete their bonus waves outside the top four.

World No.1 Carissa Moore qualified second behind France's Johanne Defay and still has her bonus waves up her sleeve to boost her 16.23 score.

Australians Bronte Macauley and Keely Andrew qualified inside the top 12 but were unable to boost their scores with their bonus waves and have been eliminated.

In the men's competition, Australians Owen Wright and Wade Carmichael have both used their bonus waves to lift themselves into the top eight.

Defending event champion Gabriel Medina tops the leaderboard with a 17.77 ahead of fellow Brazilian Filipe Toledo (16.07) with neither yet to complete his bonus waves as are Australian pair Julian Wilson (16th) and Adrian Buchan (17th).

The Freshwater Pro concludes on Saturday (Sunday AM AEST). 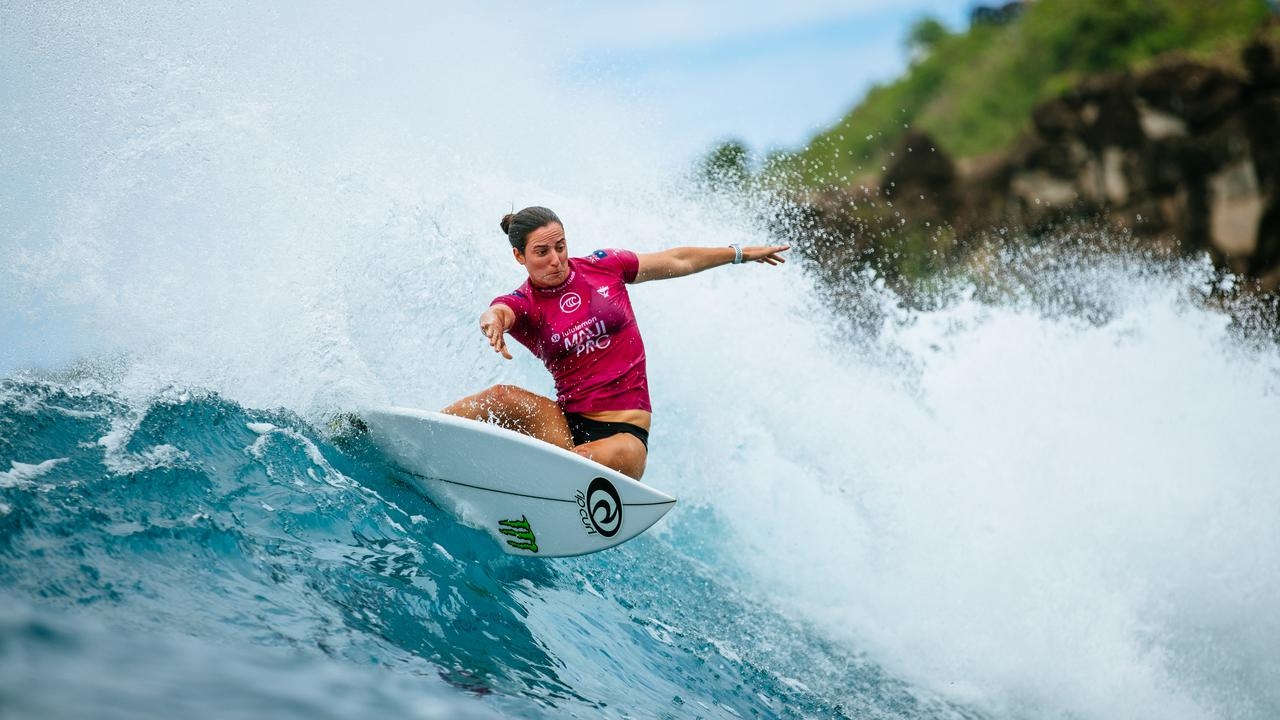 The World Surf League has announced big changes to its format while admitting the 2020 season is still very much in doubt.... 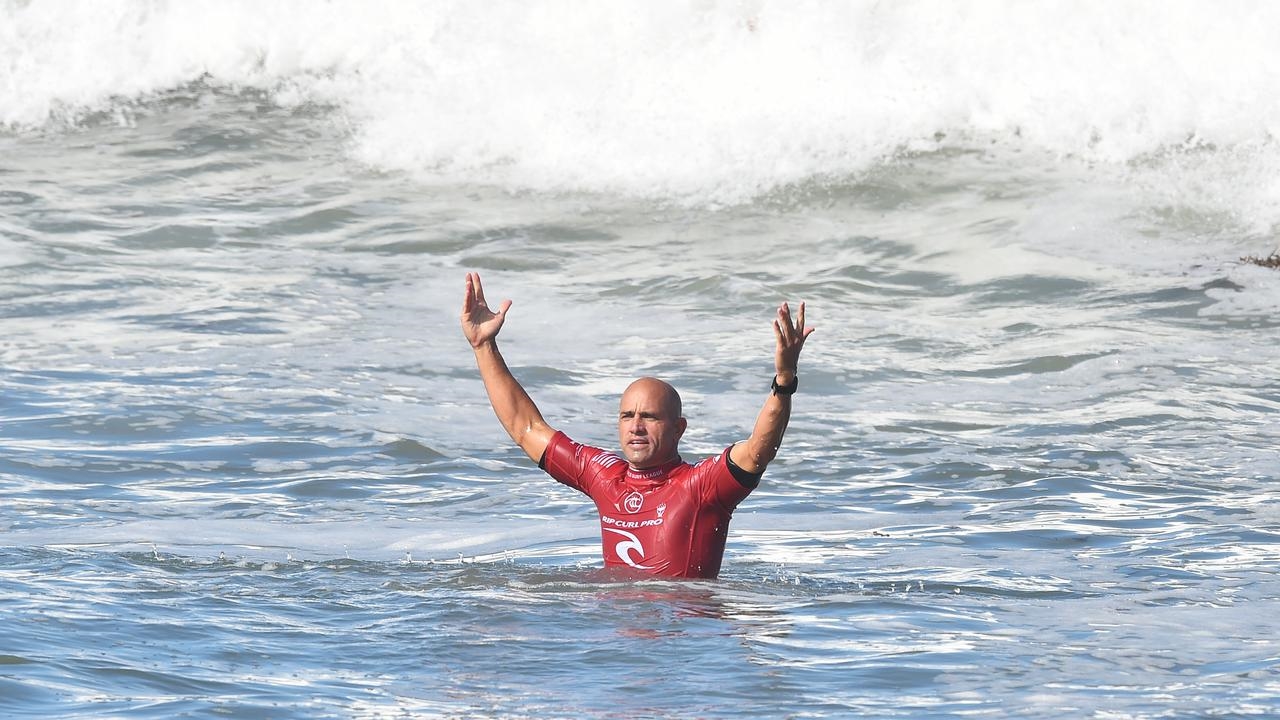