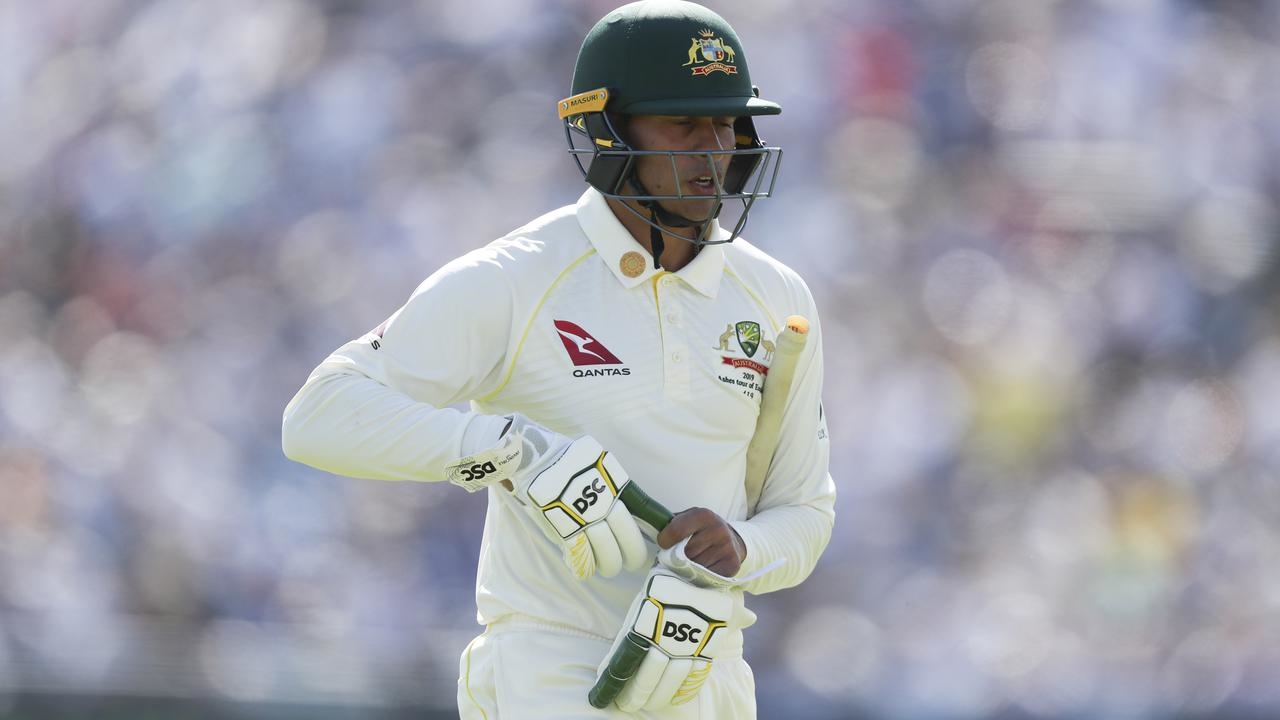 Smith back practising in the nets at Leeds

The likely return of Steve Smith for the fourth Ashes Test has placed Usman Khawaja's place in Australia's side in doubt after another batting flop at Headingley.

Smith batted in the nets on Saturday morning in Leeds for the first time since being ruled out of the second innings of the second Test at Lord's.

The former skipper has undergone continuous checks on his condition for the past seven days and might be cleared to play on Thursday against Derbyshire.

If he does feature at the County Ground, he is set to be included in the side to play the fourth Test from September 4 at Old Trafford.

The tourists have one hand on the Ashes urn after blowing England away for 67. They went to stumps on Friday at 6-171 for an overall lead of 283 runs.

However, another low score for Khawaja was one of the few blemishes on an otherwise perfect day for Tim Paine's side, who look almost certain to retain the urn on English soil for the first time in 18 years with victory in Leeds.

Smith, who missed the second innings last week at Lord's, was replaced by Marnus Labuschagne. The Queenslander impressed once more, top scoring with 71 in the first innings and ending day two of the third Test on 53 not out - his third-successive half-century.

Labuschagne batted patiently, despite being dropped twice and surviving a caught-behind review that showed Ben Stokes had overstepped the line.

It cements his place in the team, leaving Khawaja as the likely odd man out when Smith is passed fit to bat by Australian team doctor Richard Saw.

Khawaja, who was caught behind by Jonny Bairstow for the fifth time in the series off Stuart Broad for just eight on day one, perished for 23 when he flirted with a ball outside his off stump and was caught at slip by Jason Roy.

He's also failed to pass 40 in five innings and has not scored a Test ton since reaching three figures in the second innings of a facile 366-run win over Sri Lanka in February in Canberra.

Smith will return to No.4 in the batting order and, if Khawaja is axed, Labuschagne might shift to three, where he had batted earlier this year in a Test against India in Sydney.

But if selectors opt to retain Khawaja, and keep Labuschagne in the middle order, vice-captain Travis Head might be the one to miss out. He was bowled twice at Headingley for 0 and 25.

Head has just one 50 to his name in the series but his calm display in saving the second Test at Lord's with an unbeaten 42, in addition to a big hundred in a tour match against Worcestershire, should earn him a stay of execution. 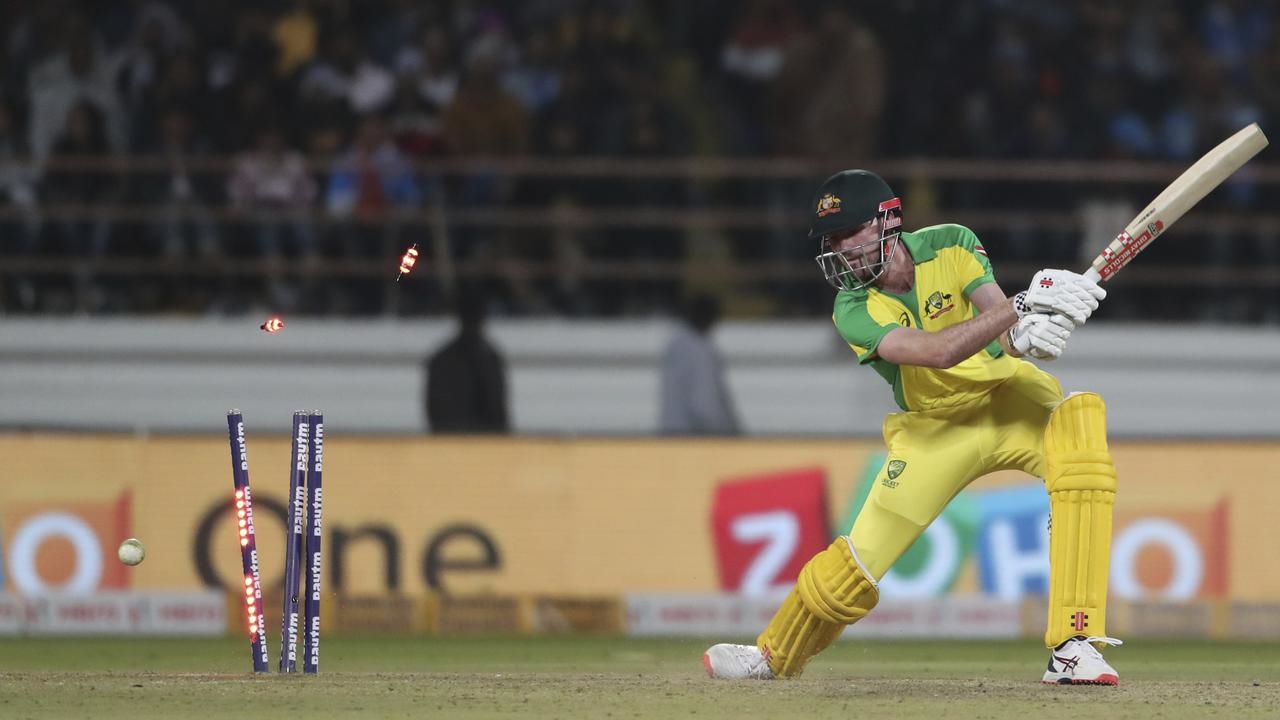 Turner not fretting over batting slump

Ashton Turner says his magical knock in India last year is a constant reminder that he has what it takes to succeed on the international stage.... 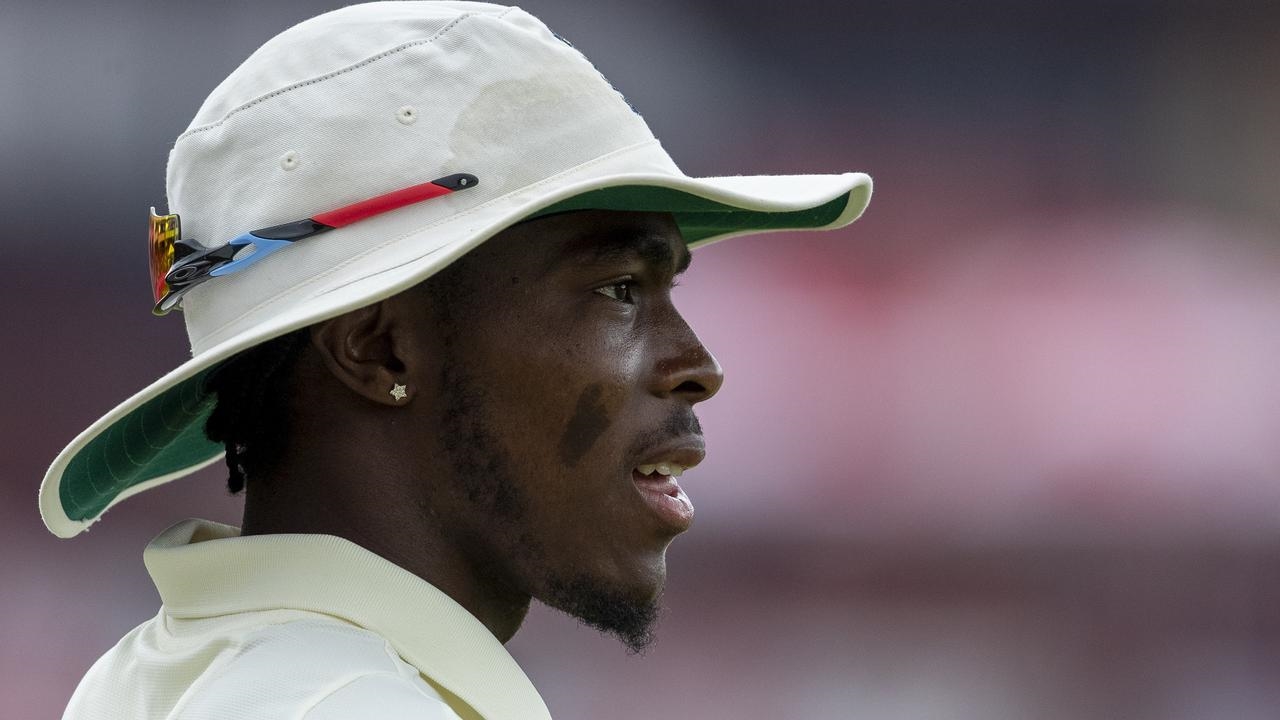 England paceman Jofra Archer could return for the final Test with South Africa with the bowler showing a "good rhythm" in training....