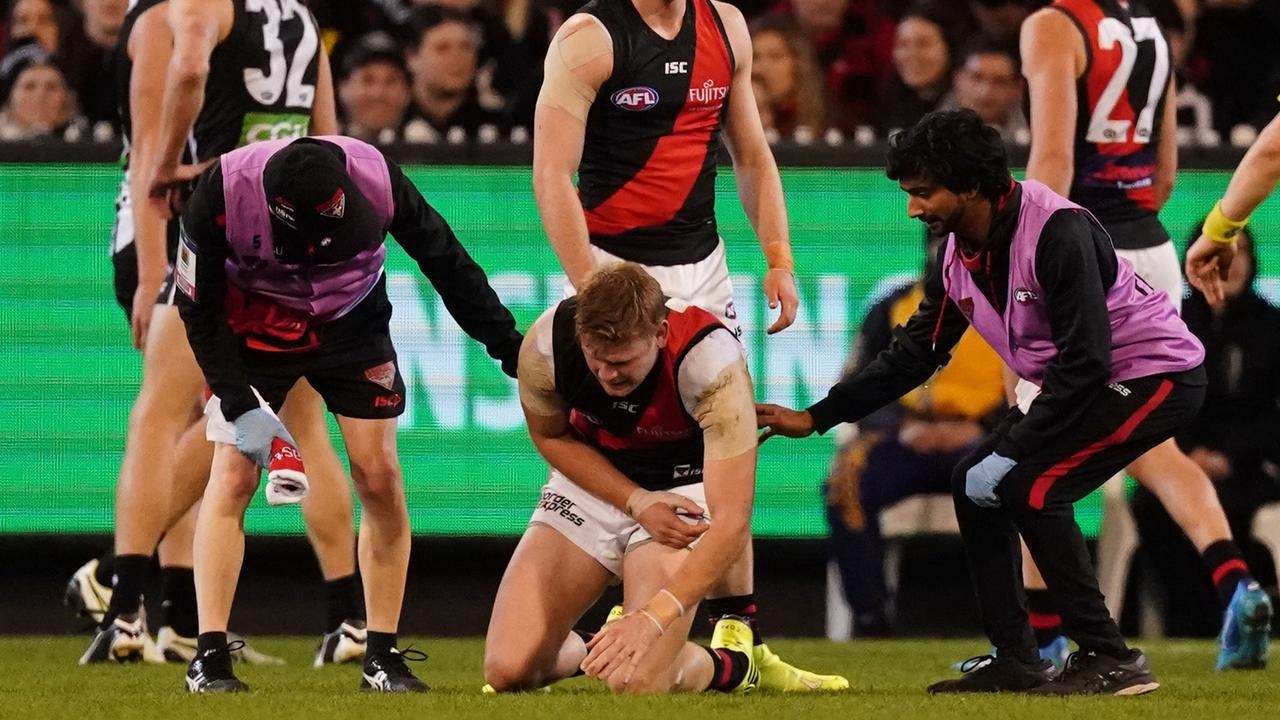 Hurley finished Friday night's loss to Collingwood with his right arm in a sling after he was caught in a collision during the second quarter.

Fellow backman Aaron Francis also hurt his left ankle in the first half, but played out the game.

Essendon have made six, five and now six changes in their last three games.

Cale Hooker was supposed to return on Friday night, but illness meant he was a late withdrawal for the second-straight week.

"I liked a lot of what I saw, but we'll have a fair bit different team in a couple of weeks," coach John Worsfold said.

"Certainly I can't remember a time where (we've) been disrupted so much, with having a settled team.

"But that's not necessarily going to affect us in two weeks' time."

Captain Dyson Heppell and fellow stars Orazio Fantasia and Jake Stringer could join Hooker in returning for their elimination final, which could be against Collingwood again.

David Zaharakis (ankle) will not be back in time and Zac Clarke (bone stress) also might not be available.

Worsfold said post-game he was unsure how badly Hurley was hurt.

"It's sub-luxed and it was pretty sore, so we ruled him out," Worsfold said.

"But how much damage is done, you can't really tell.

"He's not ruled out of the next game ... he's probably not ruled in, either."

Worsfold added that the large number of changes meant Essendon had boosted their depth ahead of the finals.

"It was the best we could do, with what we had to work with," he said of Friday night's 11-point loss.

Shaun McKernan and Anthony McDonald-Tipungwuti starred for Essendon, while Tom Bellchambers made a successful return from injury. 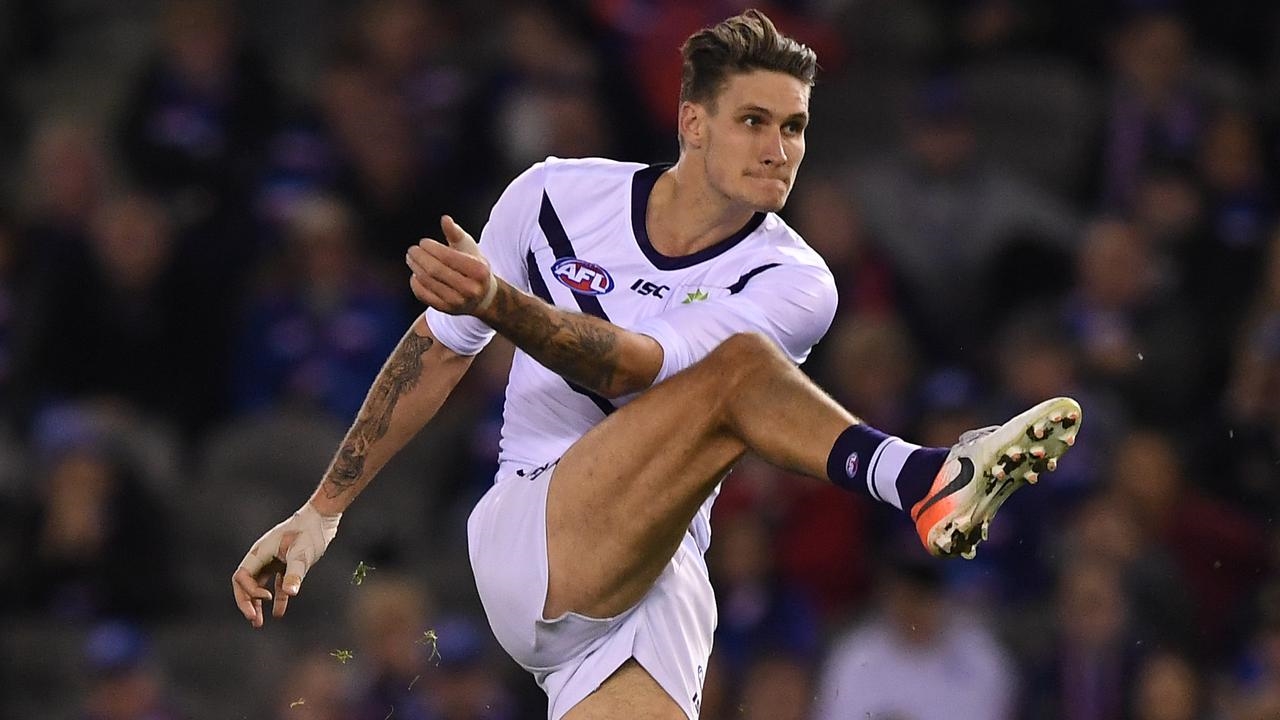 Fremantle ruckman Sean Darcy has been flying on the track this pre-season, and that spells good news for Rory Lobb.... 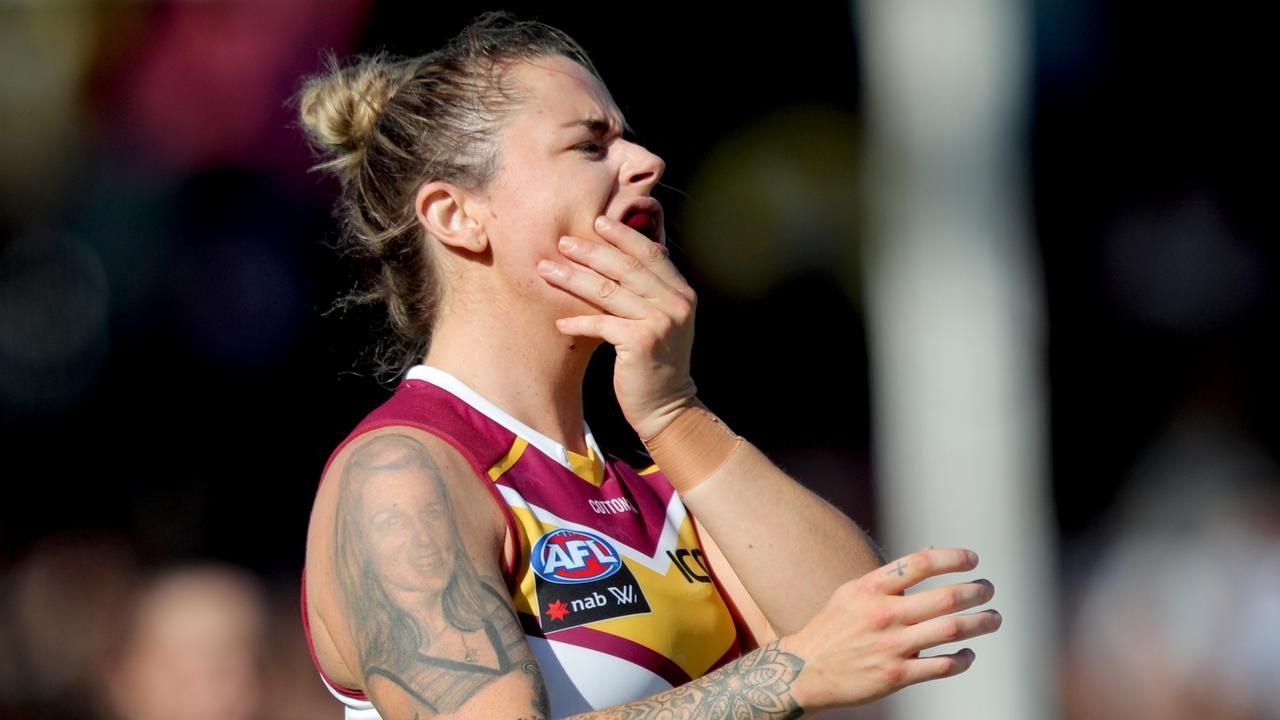 Brisbane Lions AFLW player Jessica Wuetschner is recovering after she was struck by lightning....