Snapshot of round seven of the AFL season Snapshot of round seven of the AFL season

WHAT HAPPENED IN ROUND 7 OF THE AFL:

No easy fix for Hawks in AFL: Clarksonhttps://t.co/kHXKmXmNpm

He loves playing in front of a crowd! pic.twitter.com/r2fHyDX2ps

Holy moly! Robbie Gray has won the game for @PAFC after the siren with a sensational set shot

Where does that rank among the best ever winning goals?pic.twitter.com/pZVXL1Ss5I 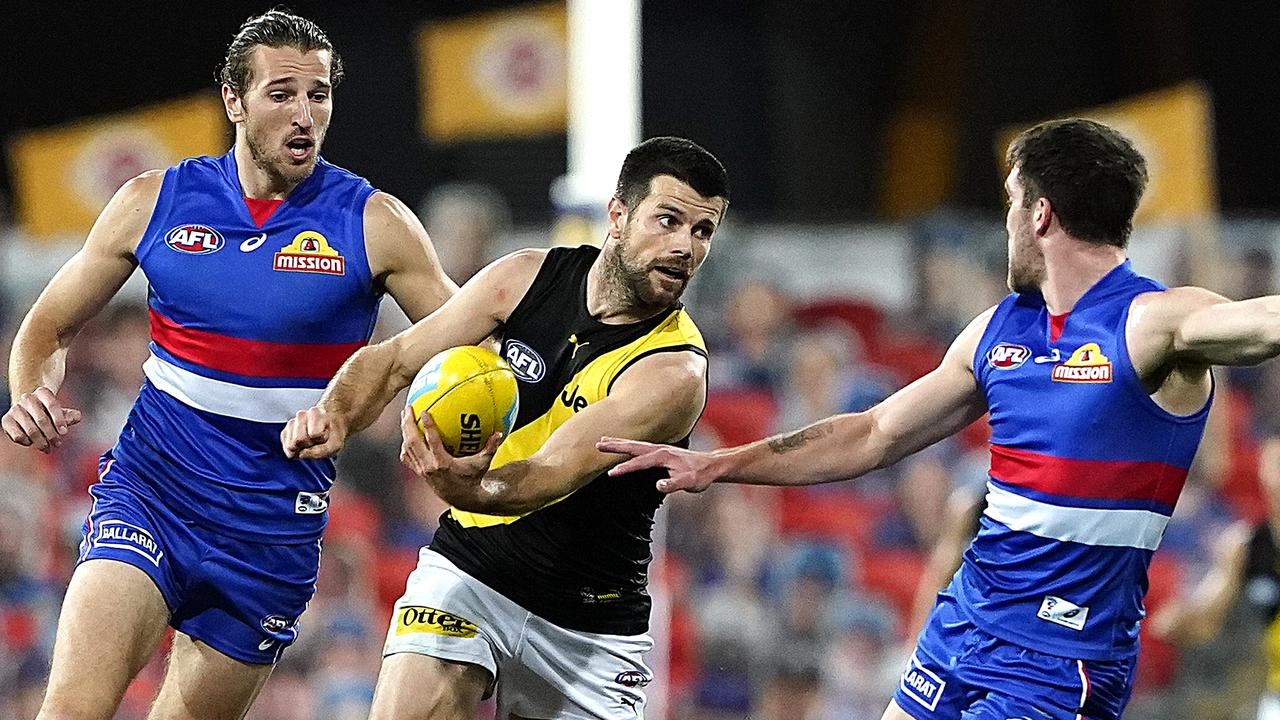 Richmond captain Trent Cotchin has been struggling since his wife Brooke's visit to a day spa saw the AFL fine the Tigers, his coach Damien Hardwick s... 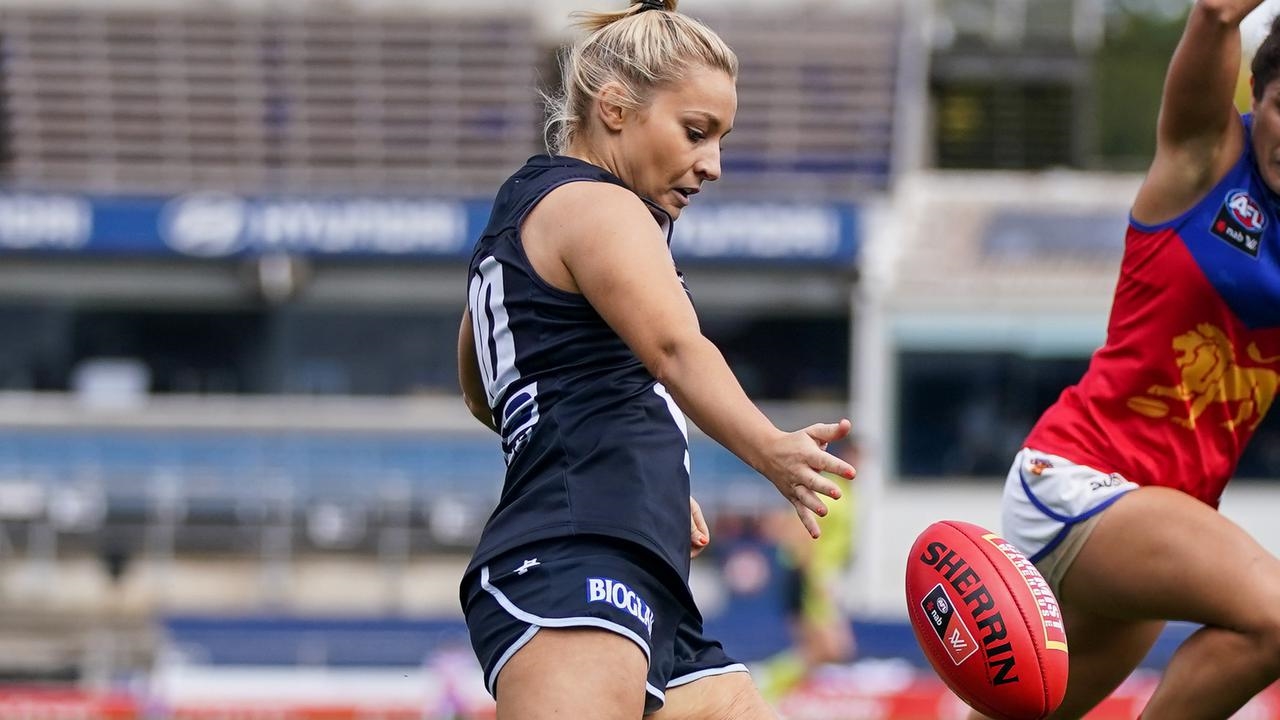 Richmond have been the biggest early mover in the AFLW trade period, securing experienced midfielder Sarah Hosking in a deal with Carlton....