A set of famous racing colours which once dominated winter carnivals were back in the winners' circle for a stakes race when Sure Knee won at Doomben.

Sure Knee ($9) gave top trainer Chris Waller a Doomben treble when she charged home to beat Krone ($4.80) by a length in the Group Three Sapphire Stakes.

The mare races in the all cerise of the Ingham family which for many years ruled the Brisbane winter carnivals when they had Crown Lodge.

"Like everyone at this time of the year Chris was looking for black- type for her. He is a master at finding the right races for these mares," he said.

Sure Knee was bred by the Ingham family and will go to the breeding barn for them when her racing days are over.

Jockey Luke Dittman completed a winning double for Waller as he had earlier won on Another Dollar.

Krone picked up more black-type as she heads to the Magic Millions National Broodmare Sale next month.

Sluggish starts have proven costly for Trumbull this campaign but the talented sprinter has finally done everything right to land a deserved stakes win at Rosehill.

The gelding had filled the minors in three of his four previous runs and had been luckless in the process, conceding big starts and often finding trouble.

Trainer Kim Waugh has worked tirelessly to rectify his barrier issues and her investment paid off with Trumbull posting an overdue victory in Saturday's Civic Stakes (1350m).

"Finally. We have had such a frustrating run with him this whole preparation, he has just developed this silly habit," Waugh said.

"We've given him a bit of barrier practice at home. I just said to Tommy (Berry), hold his tail up like we did last week and give him a big kick in the belly, let him know you mean business.

"He's done my head in the last six weeks but it's a big thrill when you put so much work into them and everything keeps going wrong but you finally get a result for the owners."

Finally Trumbull comes through for the @tabcomau punters with a peach of a ride from @TommyBerry21 jumping and railing like a greyhound to take out the Civic Stakes for @kimwaugh6 pic.twitter.com/WIF9CFDHKe

Inquiry leads all the way in Spear Chief

Wiggins drove Inquiry out of the barriers and after an early battle for the lead he showed blistering pace to establish a big margin.

"He really motored early but I had plenty of horse and he just kept going. Down in the weights he put them to the sword," Wiggins said.

The gelding was originally with the Godolphin stable and raced in Sydney and Melbourne before being sold to Tamworth trainer Cody Morgan.

Inquiry ran them off their legs as he jumped and led all the way in the Listed Spear Chief Handicap for John Smerdon and @RyanWiggins1982 @RaceQLD @BrisRacingClub pic.twitter.com/lgJuEu7Ihu

Frankely Awesome back to form in McKell

Group One placed as a three-year-old, it has been a long road back to the winner's stall for Frankely Awesome who has reignited her career with a WJ McKell Cup victory.

Chasing home Verry Elleegant in both the Vinery Stud Stakes and Australian Oaks in the autumn of 2019, her promising career was interrupted by injury.

She spend 12 months on the sidelines and it has been a slow and patient process for trainer Kris Lees to revive her form.

"She looked like being a really handy three-year-old and she went amiss in the Oaks," Lees said.

"It has taken a while to get her back to this grade and I think she is really appreciating the soft ground during the winter."

Lees admitted he had moments wondering whether Frankely Awesome would ever fulfil her early potential.

"I started to question it and just where she was at when we got her back in work," he said.

"But the team has done a really good job at home and I'm sure the soft ground has helped along the way."

Dittman on the money for Waller in Cup win

Jockey Luke Dittman can expect more rides from the powerful Chris Waller stable after producing a top effort to land Another Dollar a winner in the Group Three Premiers Cup at Doomben.

Another Dollar ($5.50) gave Waller a clean sweep of the limited Brisbane winter feature staying races when she beat La Pulga ($6) by a neck.

Another Waller-trained horse Alward ($7) was 1-1/4 lengths back in third.

"That was a very good ride on a horse which can be tricky. He is a very good jockey and you can say he will be getting a lot more rides in the city for us in coming months," Shailer said.

“I knew she was always one of the better horses in the race & I got a lovely ride from the get go” says Luke Dittman after winning the G3 @tabcomau Long May We Play Premiers Cup for @cwallerracing on Another Dollar #bneraces @SkyRacingAU @RaceQLD pic.twitter.com/bC86rNN5cL 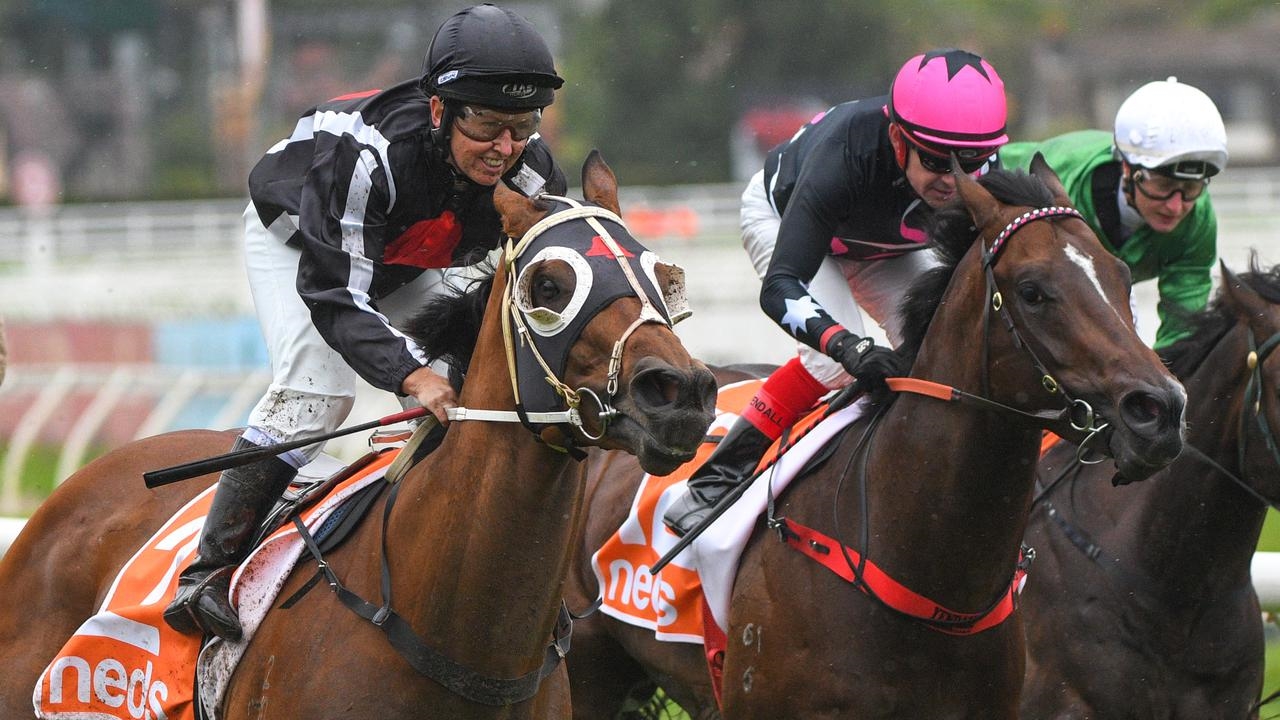 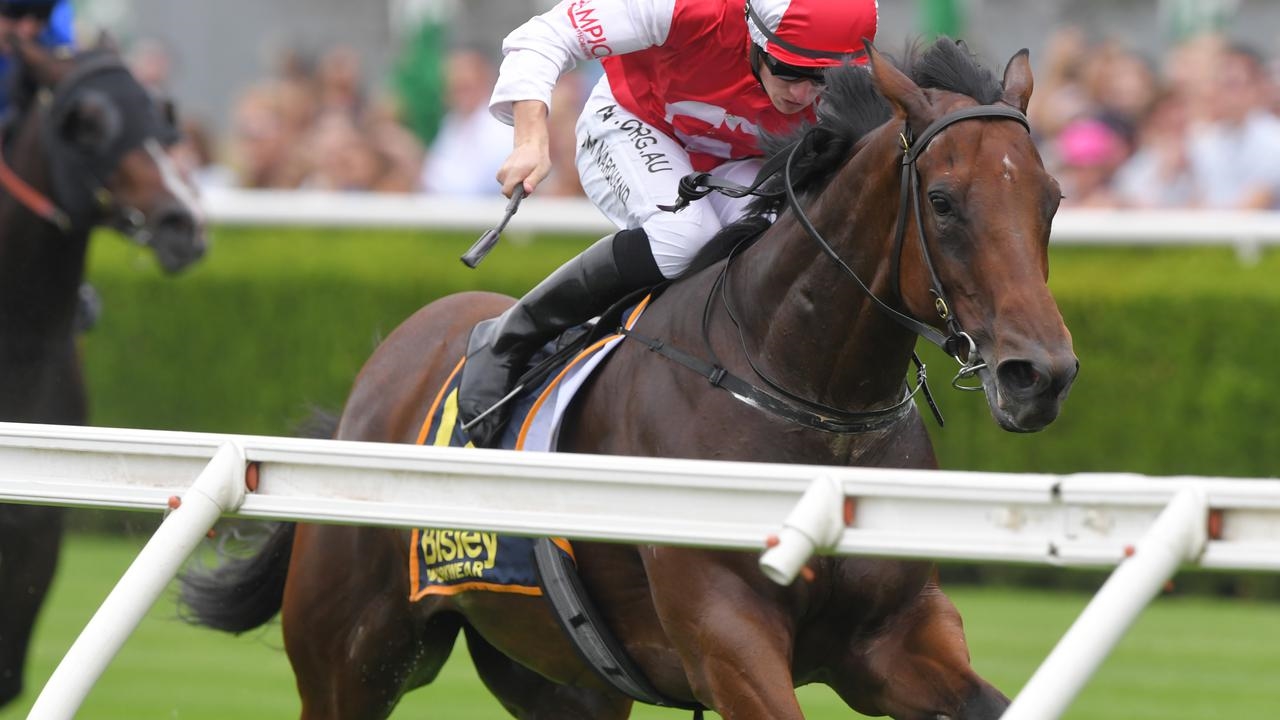